As we all know, cryptocurrency mines often consume a lot of electricity. For this reason, some mine owners take risks to steal electricity. Recently, a mining farm in the United Kingdom was confiscated by the police for stealing electricity. According to reports, the West Midlands Police recently conducted a surprise inspection of a factory in the suburbs of Birmingham City. The police suspected the factory to be dealing in marijuana but found that it was actually a Bitcoin mining farm.

The police obtained intelligence that a factory in the suburbs of West Midlands had suspicious persons entering and leaving every day. Furthermore, reports to the police say that many electrical wires and ventilation ducts could be seen in the factory.

In addition, the police used drones to detect a large amount of heat from the top of the factory. Also, various signs indicate that it is likely to be a cannabis farm. Therefore, the police applied for a search warrant on May 18 to conduct a raid on this place. However, after entering the factory, the police did not see any marijuana. This is only a cryptocurrency mining farm with about 100 mining machines. Those suspicious people who frequented this place were probably hardware maintenance personnel. The wiring, vents, and heat are all normal conditions when mining cryptocurrency. 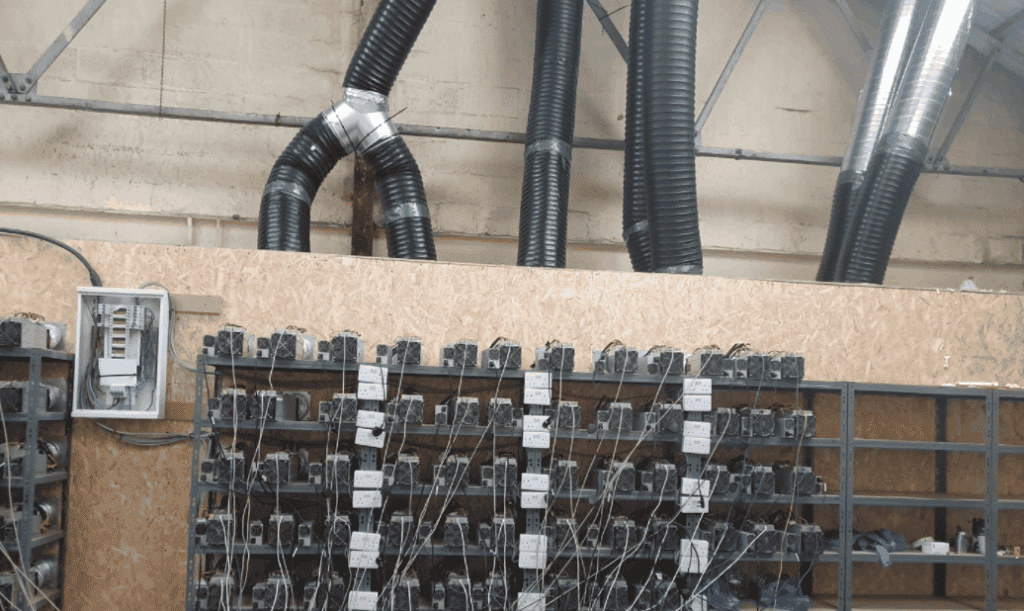 Not a cannabis farm, but also illegal

Although the police did not find a cannabis farm, there were other illegal activities. They discovered that the mine operator was stealing electricity to provide electricity to mining machines. As at the time of the raid, he had already stolen electricity worth thousands of pounds.

Read Also:  Creator of cryptocurrency Luna has been sued for fraud

The local police stated that it is not illegal to engage in cryptocurrency mining itself. Nevertheless, it is illegal to steal electricity for mining like this. In the end, the police confiscated the equipment in accordance with relevant laws and regulations. The police did not find any relevant personnel inside the factory during the surprise inspection. Thus, the police did not arrest anyone. However, the police are seeking to get in touch with the owner of the mine.

One of the issues with cryptocurrency mining is the huge amount of electricity it consumes. Many people believe that if the world widely adopts digital currency, there may not be enough electricity for everyone. However, crypto enthusiasts claim that it is even environmentally friendly and does not degrade the environment as cars do. What do you think about the power consumption by cryptocurrency mining farms?