What kind of smartphones do students need? When I am asking my students about their preferences, they give no concrete answer. But this is not surprising because if previously the best phones for students were those that had affordable prices, stylish look and good camera, now, they have more requirements because smartphones are used not only for communication and entertainment but also for studying. In this regard, we have selected a few newly launched smartphones that should match students’ requirements the most.

The Samsung Galaxy F52 5G has a 6.6-inch FullHD+ display supporting a 120Hz refresh rate. On the front, there is also a 16MP selfie snapper, while the rear camera consists of a 64MP primary camera, 8MP ultrawide, 2MP depth, and 2MP macro sensors. 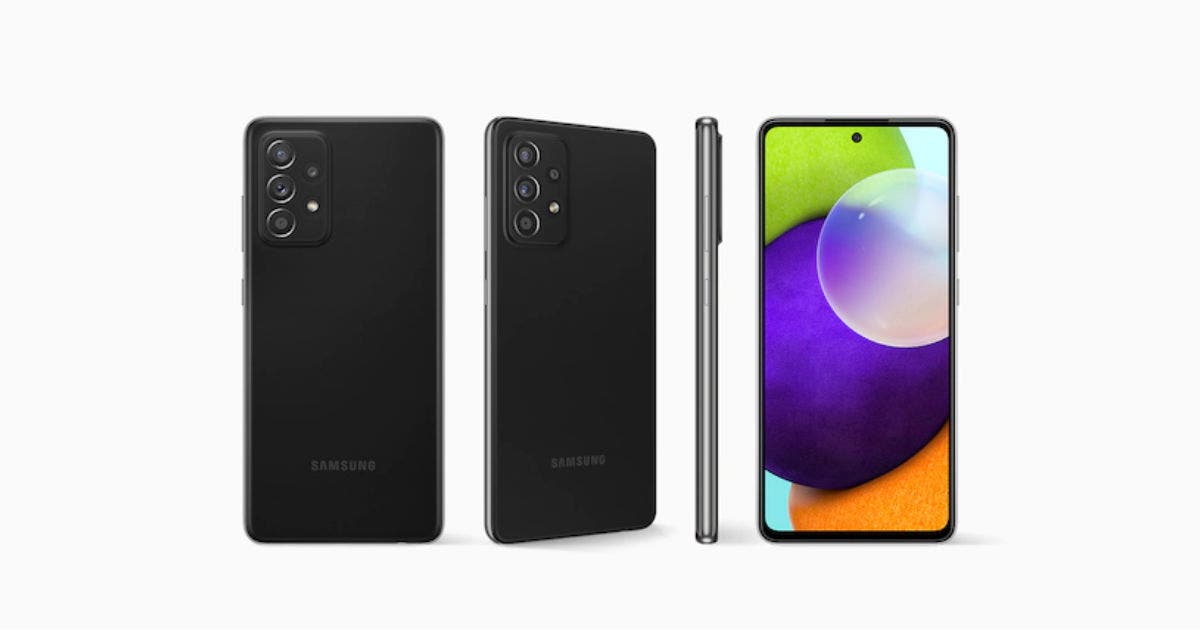 The Galaxy F52 5G also sports a Qualcomm Snapdragon 750G chipset under the hood. The chip is accompanied by an 8GB RAM and a 128GB storage. But the latter supports expansion to up to 1TB. Inside, we also have a 4500mAh battery that can be fast-charged at 25W charging.

In China, it is priced at CNY1,999 that roughly translates to $310. There are two color options including White and Black. And we guess, it could be among the best phones for students.

The Nokia G20 comes with a 48MP camera module. There are also a 5MP ultra-wide-angle lens, a 2MP macro lens and a 2MP depth sensor. The handset has an 8MP selfie snapper sitting inside of a waterdrop notch. 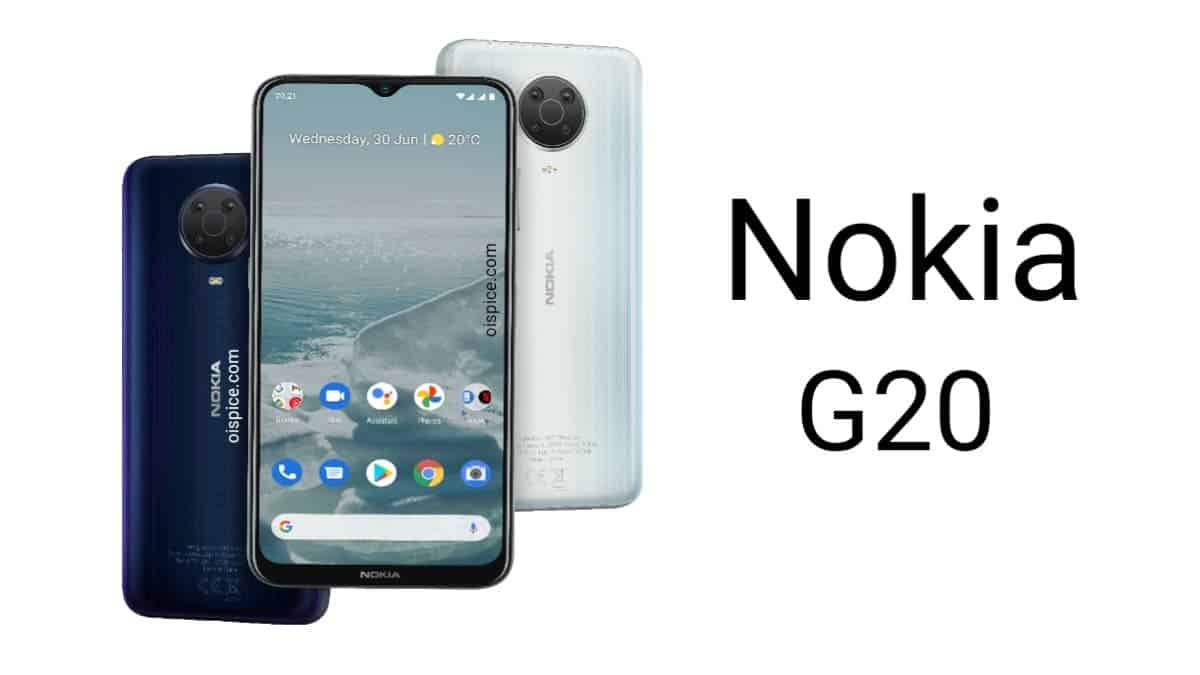 As for hardware, the Nokia G20 sports a Helio G35 chipset, a 4GB RAM and up to 128GB of storage. But the latter can be expanded through the microSD card slot.

At the front, we have a 6.5-inch LCD with HD+ resolution. Moreover, our protagonist also sports a 5,050mAh battery, supports only 10W charging.

The Nokia G20 is a very affordable phone priced at 160 Euros and could be a great option the best phones for students. 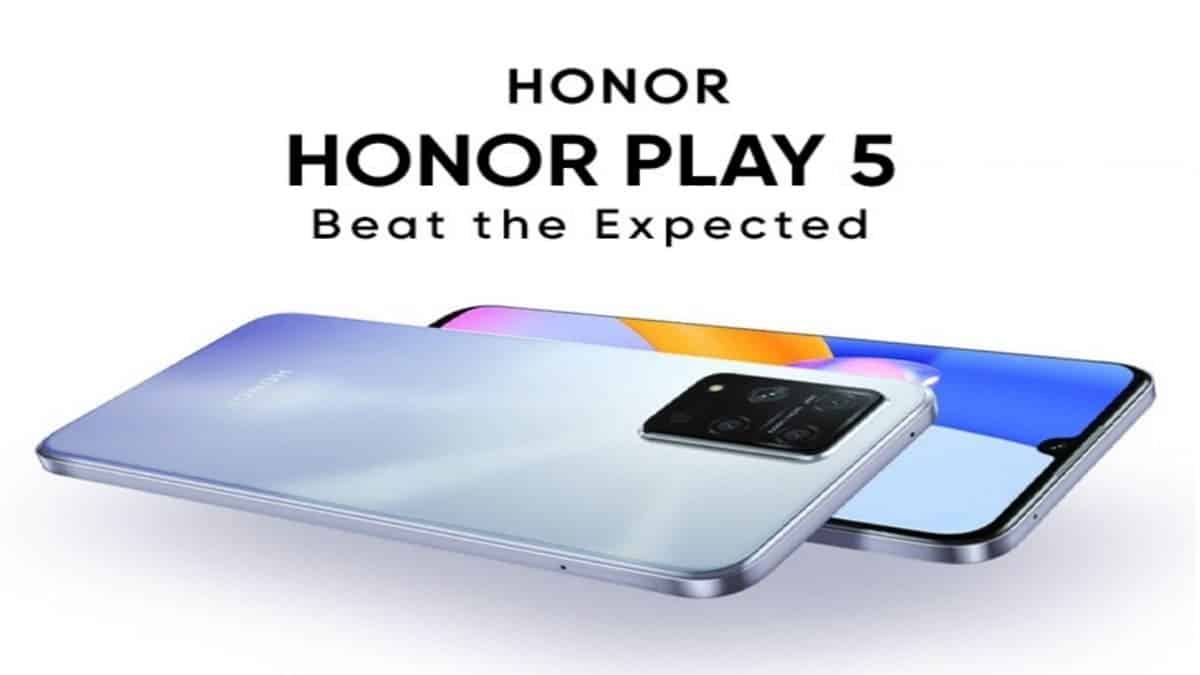 Under the hood, this device hosts the MediaTek Dimensity 800U SoC. This smartphone supports 66W fast charging. According to the company, the 3600mAh battery can get 60% power in just 15 minutes.

The Poco M3 Pro 5G features a 6.5-inch FHD+ display that supports a 90Hz refresh rate and a DynamicSwitch feature. The latter enables the display to automatically switch between 90Hz, 60Hz, 50Hz and 30Hz. At the back, it has a triple-camera. The rear camera includes a 48-megapixel main camera with an f/1.79 aperture, a 2-megapixel macro camera with an f/2.4 aperture, and a 2-megapixel depth sensor with an f/2.4 aperture. This shooter supports Night mode, AI camera 5.0, movie frame, time-lapse, slow motion video, and macro mode. For selfies, there is an 8-megapixel camera. 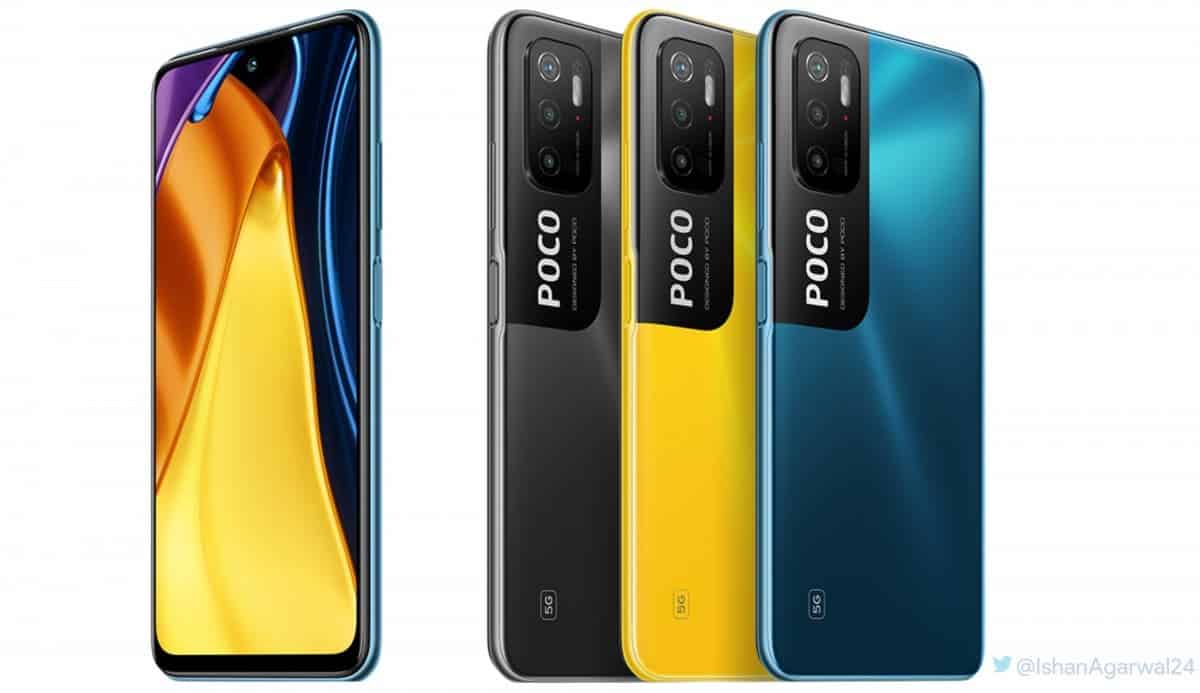 This is another Dimensity 700 SoC phone, which also nd packs a 5,000mAh battery with support for 18W fast charging.

As the name suggests, we are dealing with the remake of the best selling Xiaomi smartphone. A couple of years ago, the Redmi Note 8 has had no equals in the mid-range market. And the manufacturer managed to sell millions of units. 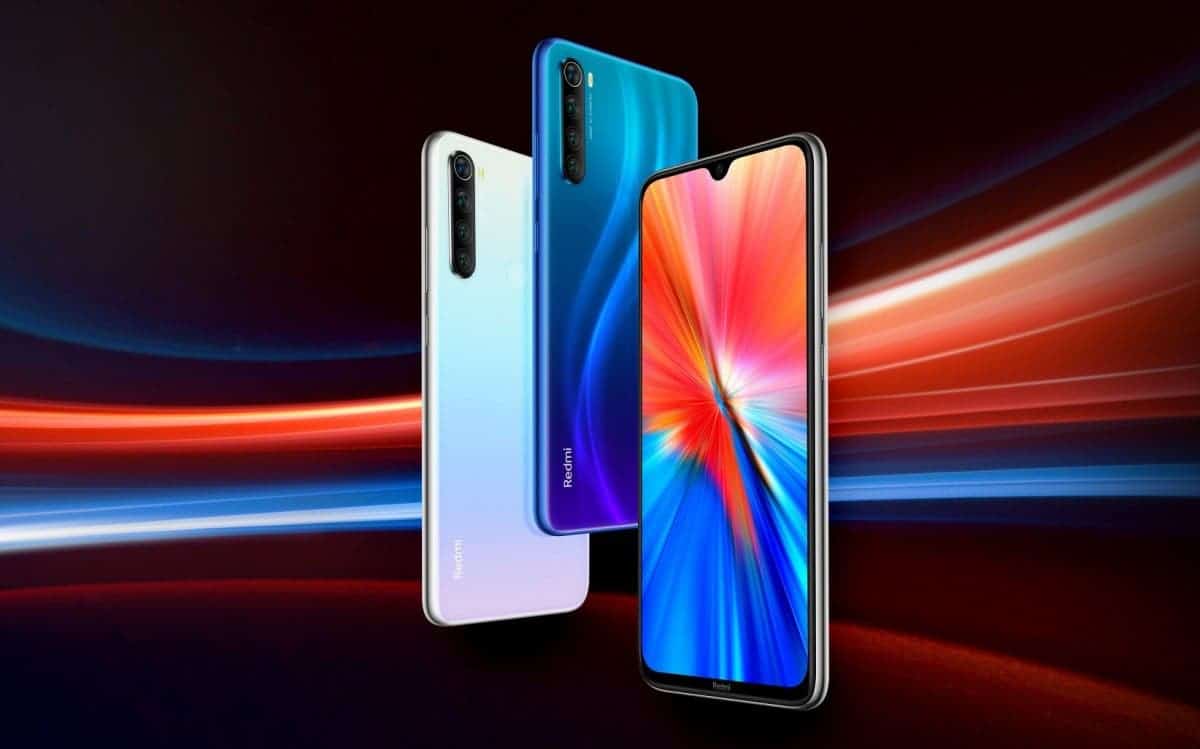 The Redmi Note 8 2021 features a 6.3-inch full-HD waterdrop-style notch display. The latter also comes with a Corning Gorilla Glass 5 protection. As for optics, it has a quad-camera which includes a 48-megapixel primary sensor, an 8-megapixel sensor, a 2-megapixel macro shooter, and a 2-megapixel depth sensor. At the front, it comes with a 13-megapixel selfie shooter.

This is quite an interesting mode, which features a 6.43-inch Samsung display with a 90Hz refresh rate and a 180Hz touch sampling rate. There is also a 32MP camera for selfies. But at the back, we can find a 64MP+8MP+2MP sensors combination.

The OPPO K9 carries a Snapdragon 768G processor. Under the hood, the phone also comes with a 3D VC + graphite liquid cooling system. The phone gets blood from a built-in 4300mAh battery, which supports 65W fast charging. The manufacturer claims, when charging for 5 minutes, it will provide up to 2 hours of endurance. Also, it will charge to 100% in 35 minutes.

This model comes with a 6.51-inch HD+ LCD screen. It has an 8MP lens at the front and a dual-camera of 13MP main sensor + 2MP depth of field lens combination on the opposite side.

Under the hood, the VIVO Y12S 2021 sports a Qualcomm Snapdragon 439 chip. There is also a 3GB + 32GB storage combination, which supports microSD expansion. The selling point of the phone is the 5000mAh battery. The latter supports 10W charging as well as 5W reverse charging.

The machine is available in black and ice blue colors, and the price is about $142. So we think this could among the best phones for students.