5G is very popular nowadays. According to various predictions, next year, 5G-enabled smartphones will cost around $150-$200. Thus, there will be more and more 5G users. That’s why many manufacturers are now widely launching a large number of 5G mobile phones. However, when the world is gradually moving towards 5G, there are still many places that are not covered by 5G networks. 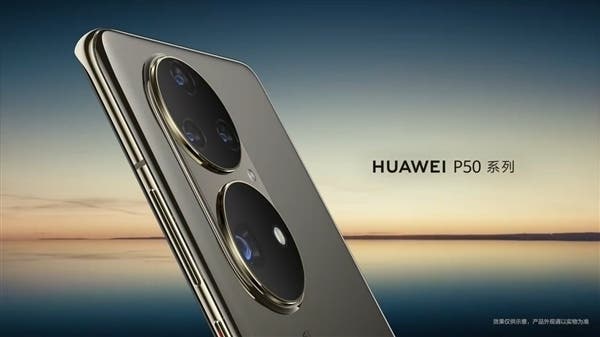 This is quite possible because in the past few months the manufacturer released many 4G phones, including the Huawei Mate 40 Pro, Mate 40E and Nova 8 Pro.

Among them, the Huawei Mate 40 Pro 4G and Mate 40E 4G came with the latest Harmony OS out of the box. There is a little difference in performance between these 4G models and the previously released 5G models.

At the same time, the 4G version is 400 yuan ($62) cheaper than the 5G version of the same model. At last, all 4G models came with Harmony OS pre-installed, while the 5G variants need to wait for the update.

5G Variants Are Also On The Road

In addition, the Huawei P50 will also sport the latest 1/1.18-inch Sony custom sensor. We guess it will be the IMX800. This will also become Sony’s largest sensor ever. Thanks to the latter and Huawei’s unique RYYB arrangement for night shooting, the Huawei P50 will benchmark the Xiaomi Mi 11 Pro, which tops the DxO list now.

It seems the launch date won’t change anymore. Though for the known reasons, the company has had to delay it for several time, now, everything goes according to the plan. However, it’s one thing to announce the phone and quite another matter to ship it. As some Weibo bloggers prove, the P50 series will launch the standard version and the Pro version first. The Pro+ version will most likely be postponed for a period of time.