The US authorities have seriously complicated Huawei’s life with their sanctions and have done everything to restrict its access to modern developments, especially those related to 5G. For example, the Chinese company can purchase chips, but only those that lack support for fifth-generation networks. But, perhaps, Qualcomm will lend a helping hand, which is rumored to be preparing a Snapdragon 888 chipset version without a 5G modem.

According to the well-known Chinese insider Digital Chat Station. Qualcomm is close to releasing the Snapdragon 888 4G, he said. He also hinted that the chip could be supplied to Huawei. But what kind of model it will receive, he did not say. The question remains, and what about the adaptation of HarmonyOS to the new Qualcomm chipset.

Another tech insider believes that the upcoming Snapdragon 888 4G will be seen in the Huawei P50 series. Moreover, a new chip will debut with this line.

Digital Chat Station also believes that 4G versions of the upcoming Snapdragon 888 Pro / Plus and SM8450 chips (next-generation flagship processor, presumably Snapdragon 895) will also be available. Most likely, such SoCs will cost less and this will allow companies to produce flagships that can be available in any region without being dependant to the presence of commercial 5G networks.

As a reminder, rumor has it that the Huawei P50 series could debut on July 29th. Externally, it will be similar to Honor 50, it will offer displays with increased hertz, some models should come with proprietary Kirin chips and in the main camera, we will see a Sony IMX707 sensor with support for 5x optical zoom. 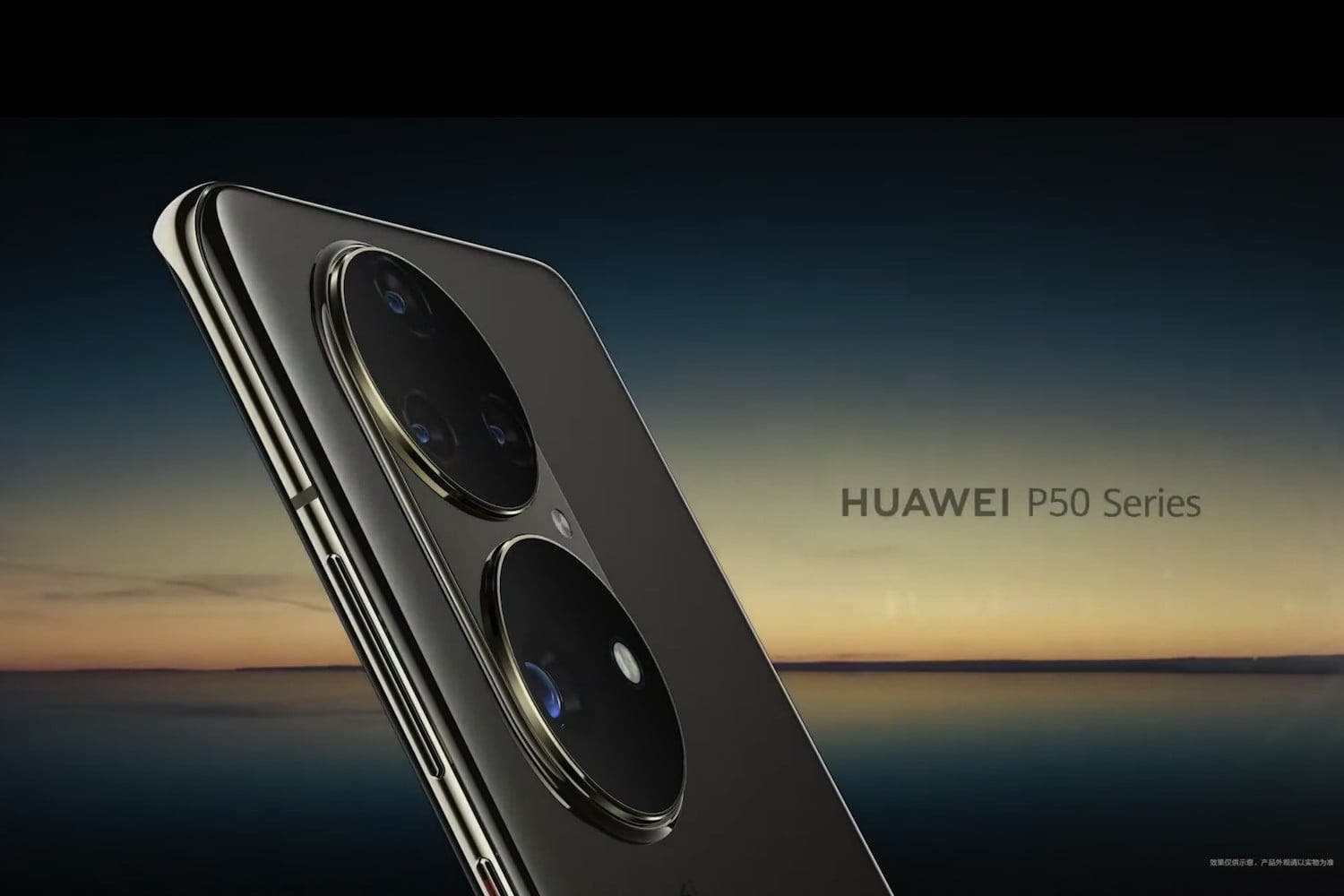 Huawei has announced the start of registration for the annual Apps UP 2021 technology innovation competition; with a prize pool of $ 1 million. Thus, Huawei is trying to encourage developers around the world to create more applications and services within the HMS ecosystem. Registration of applications will last until August 20.

The competitions will be available in China, Europe, Latin America, the Pacific; and the countries of the Middle East and Africa. The competition will consist of four stages: registration and submission, preliminary consideration, then a public and regional final. As part of the first stage, developers will present their innovative applications; using the capabilities of the HMS ecosystem on the official website of the competition.

The competition includes both the already traditional nominations; such as “Best Application”, “Best Game”, “Best Social Application”, as well as new categories. The Best HMS Core Application Innovation award will motivate global developers to leverage the power of HMS to create technically innovative applications. In turn, the Women in Technology award should support talented women developers.

Next Vivo V21e 5G has specs leaked ahead of release