Samsung has now started rolling out the all-new Android 11 software update to its more affordable series of devices. Various users of the device has now reportedly been receiving new software. The Galaxy A10e smartphone was originally launched in 2019 with Android 9 Pie. Last year, South Korean giant rolled out Android 10 to the smartphone. Well, it looks like it’s time for the users to taste the all-new and improved Android 11 smartphone. 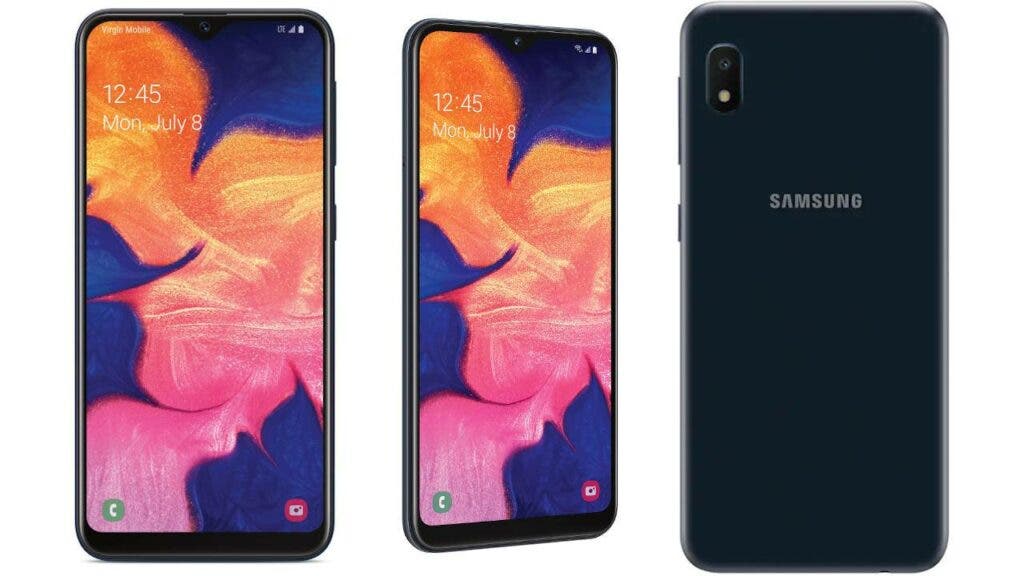 Samsung is rolling out the new software update to the 2019 version of the smartphone. The new software update carries the firmware version A102USQUBCUFC. Apart from just bringing the new Android 11, the update also bringsforth the July 2021 Android security patch. Of course, we’re also looking at a new version of One UI that is based on the latest Android version.

At the time of writing this, the Android 11 update is only rolling out in the US. The ones with the model number SM-A102U. If you own the device and reside in the same region, then you might have already got the update notification. Alternatively, you can check for it manually by heading over to Settings>>Software Update>>Download and Install.

It’s great to see Samsung rolling out the latest Android 11 software to the older generation of smartphones and that too the affordable ones. As expected, the new update doesn’t bring all features that you might find on current-gen expensive Galaxy smartphones. With that said, the fact that this device has got Android 11 update is quite impressive.

If you reside in other regions, then worry not as Samsung might soon prepare to bring the update to your market as well.

one of the cheapest smartphone to get Android 11 update!

Samsung launched Galaxy A10e as a low-cost smartphone that anyone can afford to purchase. Two years forward, it’s still an affordable smartphone but utilizing the latest software. The new update makes it one of the cheapest smartphone to get Android 11 software update. While you might not be able to enjoy all the latest features, the modern UI is definitely going to be a good addition.