Since 2019, the US government has been systematically tightening the screws on trade sanctions against Huawei, by last September denying the company access to components for smartphones and base stations built using US-based technologies. This year, Huawei strangely gained access to automotive components that were not sanctioned.

According to Reuters, citing knowledgeable sources; US authorities have approved hundreds of millions of dollars worth of US-origin automotive semiconductor components. We are talking about components of multimedia on-board systems such as displays and sensors. As you know, Huawei intends to recoup losses in the smartphone segment in the automotive electronics market, and the absence of sanctions restrictions in this area will be beneficial to it.

In China, Huawei is already partnering with three local carmakers to help develop state-of-the-art in-flight infotainment systems. A proprietary operating system for smart cars is also in development. If at first Huawei asked American suppliers of components to obtain licenses for contracts in the range of several tens of millions of dollars, now it is asking for an increase in the amounts to several billion. We assume that export licenses will be valid for four years. 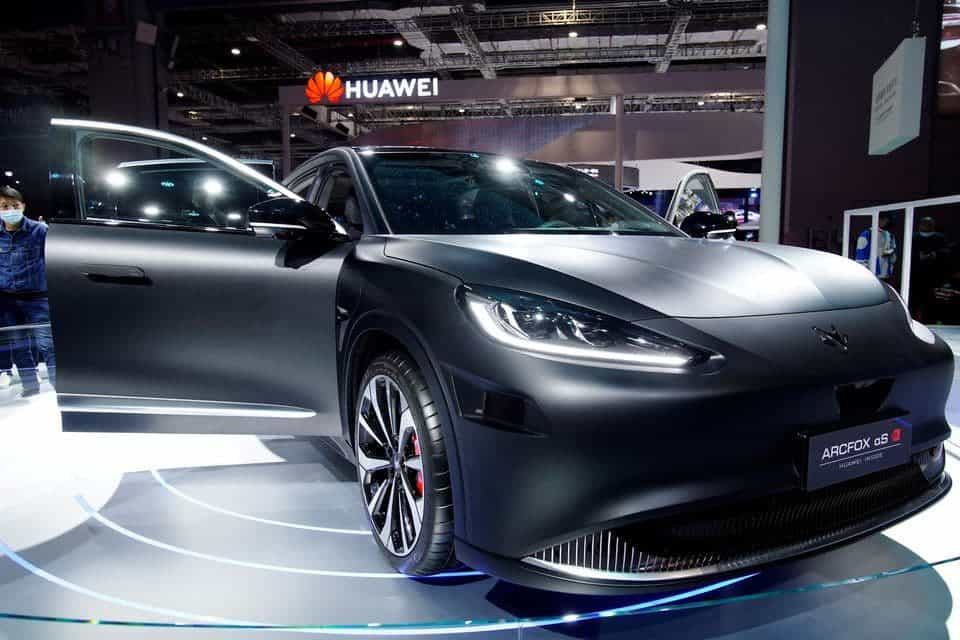 Due to sanctions, Huawei’s revenue has become two-thirds dependent on the Chinese domestic market

The Chinese company Huawei Technologies has been living under the increasing pressure of US sanctions for the third year already; and its losses in the market of smartphones and base stations for cellular networks are clearly visible in financial statements. At the end of last year, Huawei received two-thirds of its total revenue in the domestic market of the PRC, but to expand its business beyond its borders, it will now have to look past Western countries.

By accusing Huawei of spying on subscribers in favor of the Chinese government, the US authorities are trying to persuade their political allies around the world to abandon the use of this brand’s equipment to create fifth-generation communication networks. And this despite the fact that, with equal or even greater functionality; it is almost a third cheaper than its European counterparts.

As noted by Nikkei Asian ReviewIf in the first half of the last decade 70% of Huawei’s revenue was received outside of China, then by 2020 this proportion decreased to 34%. Expansion in the market of Western countries is no longer possible due to sanctions and the general political environment; but the countries of Africa and Asia are willing to cooperate with Huawei. Often, loans for infrastructure projects in such cases are provided by Chinese banks with state participation; and equipment belongs to Huawei Technologies. In Senegal, it participated in the creation of a data center worth $ 83 million; and in Kenya, it actively supplies equipment for video surveillance systems. In this direction, as of the end of last year; Huawei is participating in more than 700 smart city projects in forty countries.

Previous Vivo has become a leader in the Chinese smartphone market