Both sizes of watches come with 1.28-inch AMOLED panels with a resolution of 416*416 and AoD or Always-on-Display capabilities. Three buttons to the right-hand side of the body allow for easy use, with the rotating crown being to the middle.

The smartwatches offer speakers and microphones inside to allow for watch-based calling, allowing users to take their calls without having to take their smartphone out.

Processor-wise, the Gen 6 series of watches run Qualcomm’s Snapdragon Wear 4100+ SoC which promises 85% faster performance than its predecessor, the Wear 3100. 1GB of RAM and 8GB of onboard storage accompany the new chipset.

What Else Does the Fossil Gen 6 Offer? 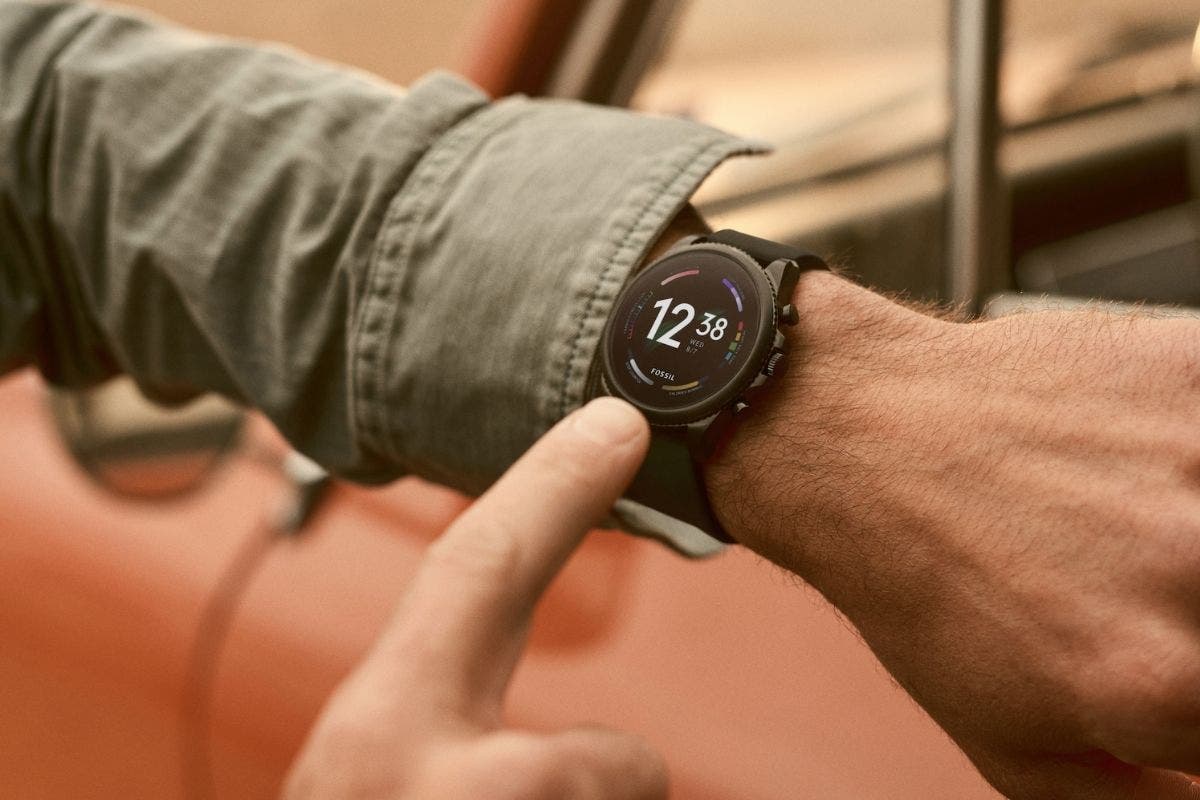 Connectivity options include NFC SE, Wi-Fi and Bluetooth 5 LE. Google Pay is also supported. One oddity is the older version of Wear OS shipped out of the box, with the new Wear oS 3 update set to come later in 2022.

Fossil’s Gen 6 is available in Green Camo Grosgrain, Gold, Purple, Brown Leather and Smoke Stainless Steel, with the Stainless Steel variant retailing for $319 and all other variants priced at $299.

Users will also be offered a replacement stainless steel band, leather band or silicone band if required from $29-$49. Shipments will be done by September 27, with international pricing coming soon. 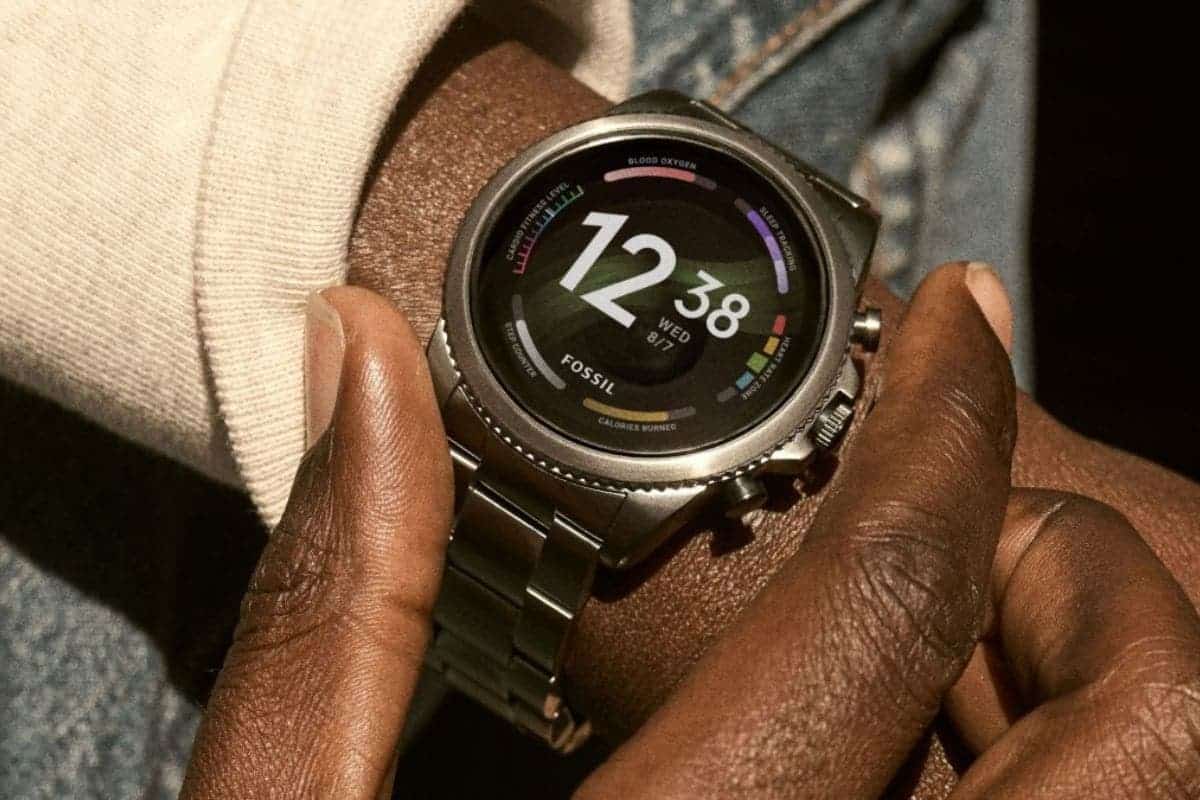 In terms of Wear OS 3, it is set to release later this year or in 2022 and will bring a 30% improvement in performance, better animations and faster booting for the UI and applications.

Wear OS 3 will also include a new feature called quick app switching that can be initiated via a double-tap of the buttons to switch between open apps. It will help do multiple tasks at the same time and offer an option for recent apps, much like smartphones do.

Wear will also bring new updates for apps like Adidas Running, Strava and more, with a new Spotify app also expected to include offline playlist sync support. All of this will make the new update for the Fossil Gen 6 even more interesting and make the watch more fun to use.