Realme will launch its first tablet, the Realme Pad on September 9. At this event, the company will also be launching two new smartphones, under the moniker of Realme 8s and Realme 8i.

Ahead of this launch event, Realme has started teasing the key specifications and features of these devices and, the latest of these teasers provides insight regarding the performance of the Realme Pad. 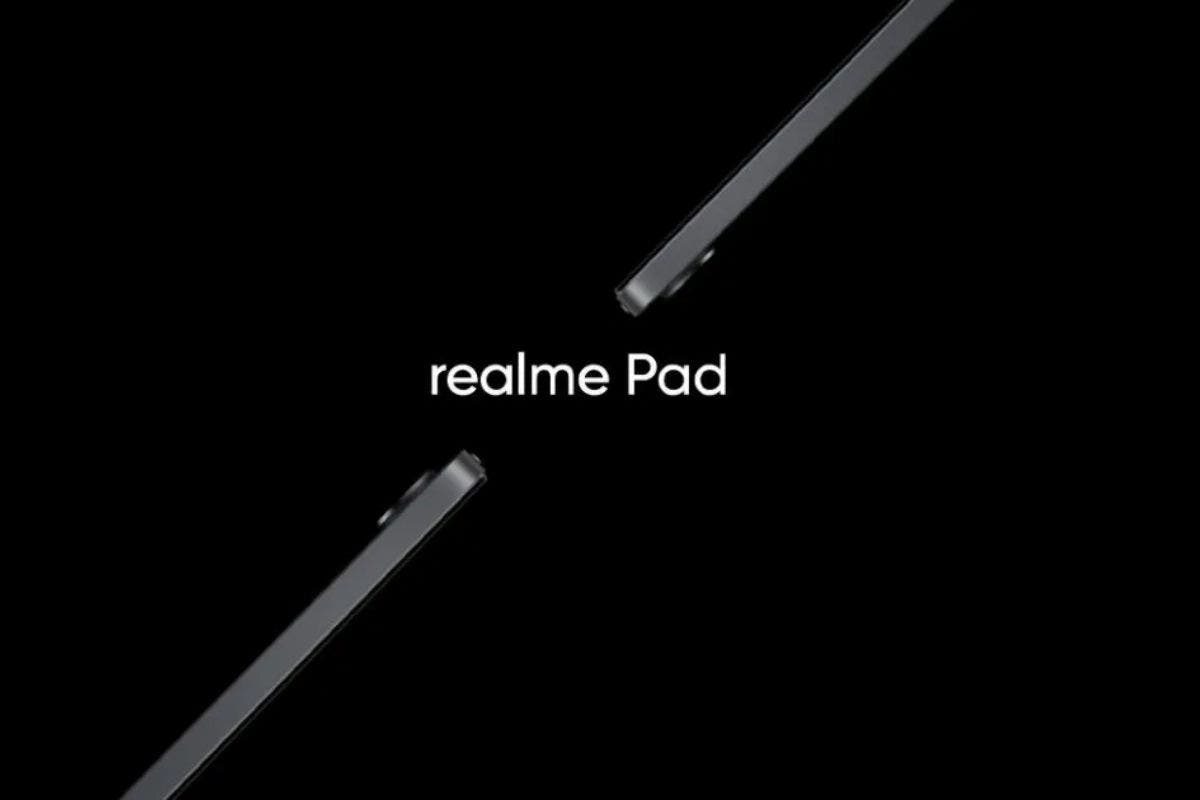 Realme has confirmed that the Realme Pad will sport MediaTek‘s Helio G80 SoC, with the launch set for September 9 in India. This SoC has been used in certain Realme devices and the Redmi 9 Prime.

Further details are in relation to the display. The teasers have revealed that the Realme Pad will make use of a 10.4-inch display with a resolution of 2000*1200. This display will have a screen to body ratio of 82.5% owing to thick bezels around the display. Thickness-wise, the tablet is 6.9mm thick.

Recently, Realme also confirmed that the tablet will draw power via a massive  7,100 mAh battery with support for fast charging. Optics will be handled via a single rear camera and a front camera, both of which are 8MP sensors.

The cameras will vary by one point, which is autofocus since the rear camera will support autofocus in comparison to fixed focus for the front snapper.

Storage-wise, the tablet will come with at least a 6GB of RAM and 64GB internal storage variant and will come in both LTE and Wi-Fi variants. It will likely run Realme UI 2.0 on top of Android 11 out of the box.

What Else is Realme Working On? 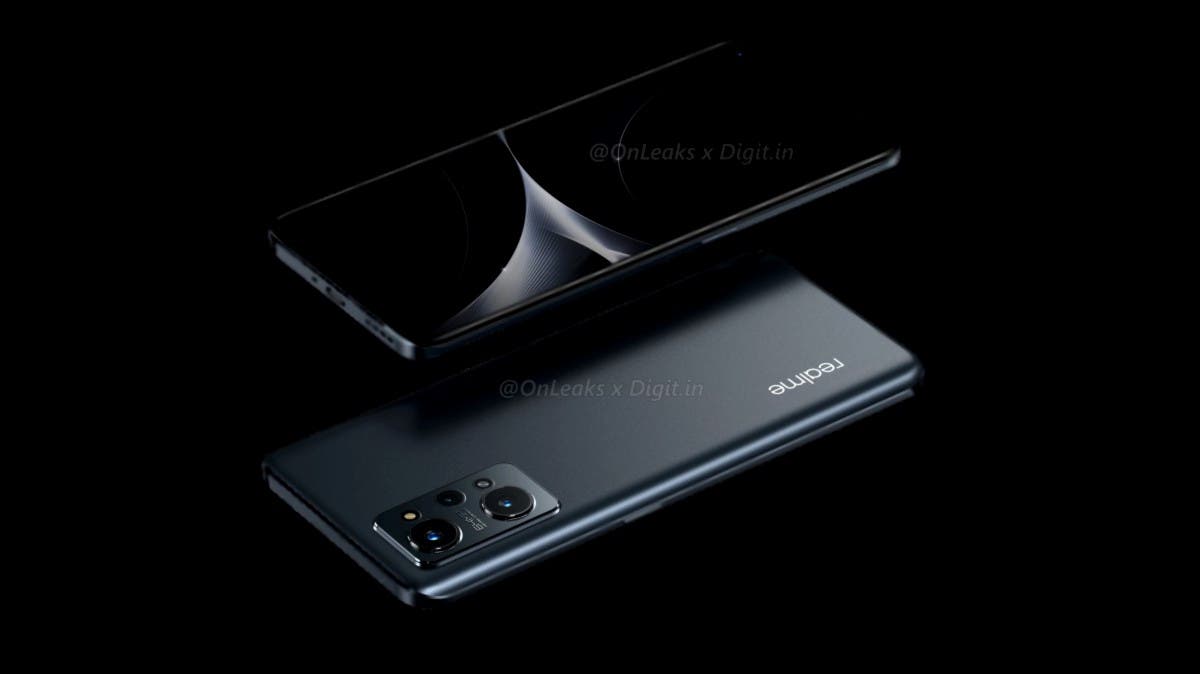 In other Realme related news, its Chinese Weibo account has finally confirmed the existence of the Realme GT Neo2. As has been discussed before, it will likely be called Realme GT Neo Gaming in some markets.

This probably includes India, where the original GT Neo arrived as Realme X7 Max 5G. We don’t think that Realme will launch the Neo2 in a country that didn’t get the first model. It will probably arrive in India under the Realme GT Neo Gaming moniker. The Chinese market, on the other hand, will likely get the device with its original Realme GT Neo2 moniker.

As per the rumours, the Realme GT Neo2 will carry a 6.62-inch Full HD+ display with 120 Hz resolution. Under the hood, the handset packs a Qualcomm Snapdragon 870 SoC with up to 8 GB of RAM and up to 128 GB of Internal Storage.