Everyone knows that Meizu will hold the Meizu Something Autumn New Product Launch Conference on September 22. At the event, it will launch three new models of Meizu 18s, 18s Pro, 18X and more than 30 new products such as Lipro and PANDAER.

Well, tomorrow, when the conference goes live, we’ll be informing you what’s happening. But at the moment, we have found almost all key features of the Meizu 18s / Pro. 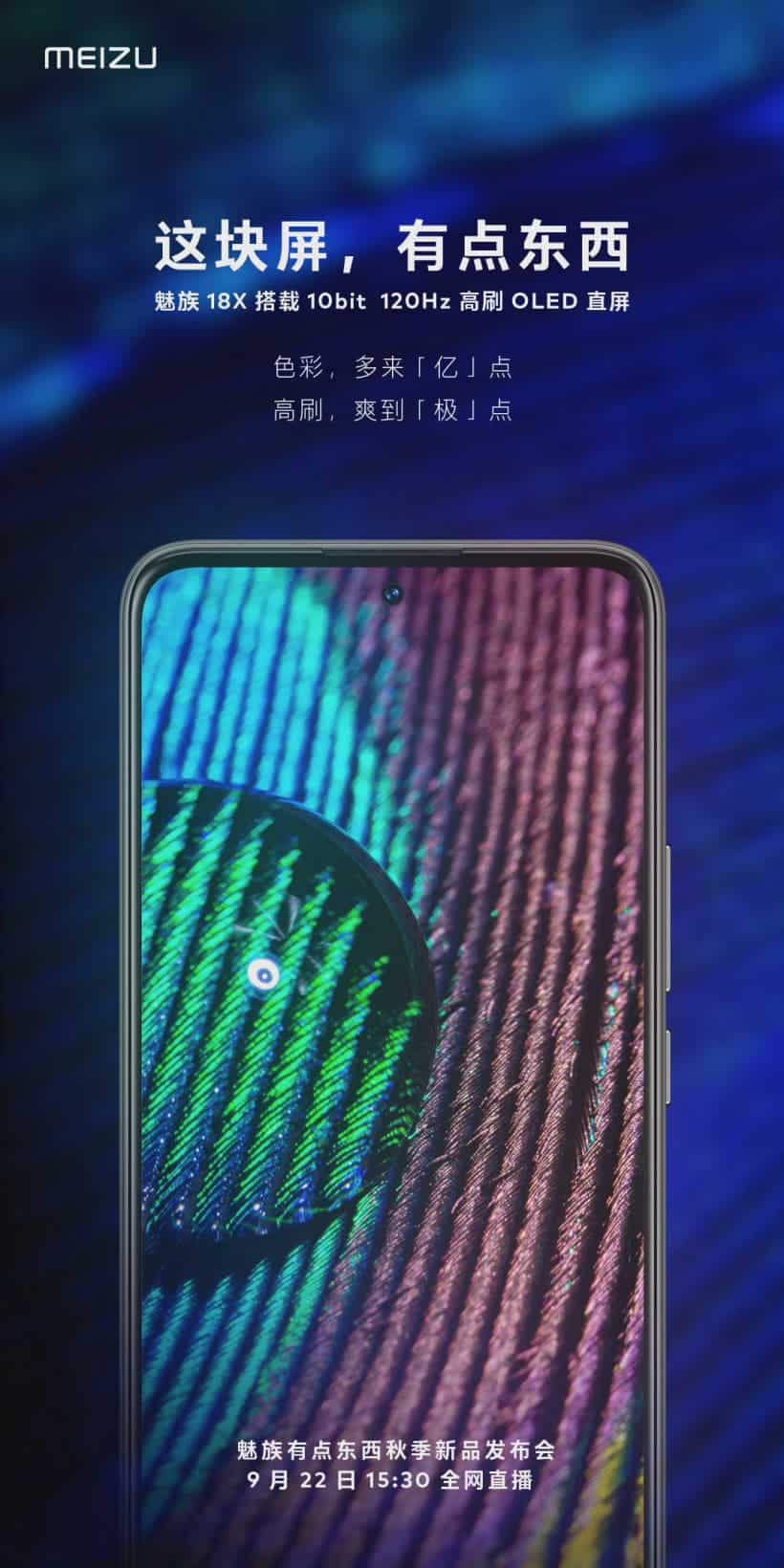 Regarding the Meizu 18s and 18s Pro, they have passed the certification of the Ministry of Industry and Information Technology as early as last month. Judging from the certification information, both models will use the 2.95GHz Qualcomm Snapdragon 888 Plus chip. Thus, they are a head higher than the Meizu 18 series that use the Snapdragon 888 SoC. 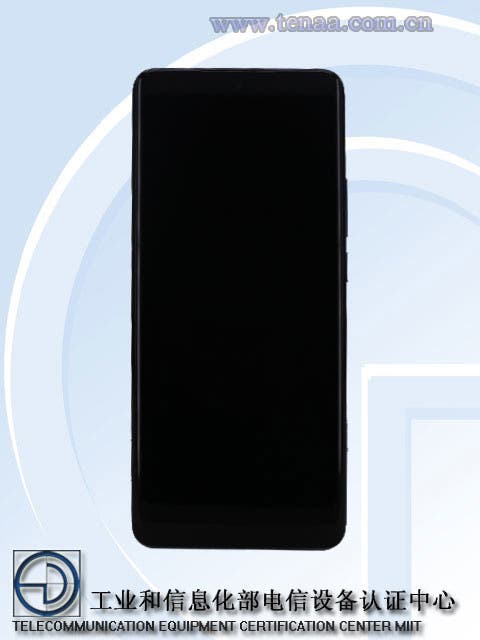 As expected, the Meizu 18s Pro is going to be more powerful. It will have three colors as well: silver, blue and white. The body size is 162.5×73×8.1mm and the weight is 189 grams. It uses a 6.7-inch 1440×3200 resolution AMOLED screen as well as 8GB/12GB memory and 128GB/256GB native storage. The built-in battery has 4410mAh capacity. This is one of the noticeable differences in comparison to the vanilla version. Also, it supports 40W fast charging. Like the regular version, it runs the Android 11 operating system. Finally, the second biggest difference is the quad camera with a 50MP + 32MP + 8MP + 0.3MP sensors combination. 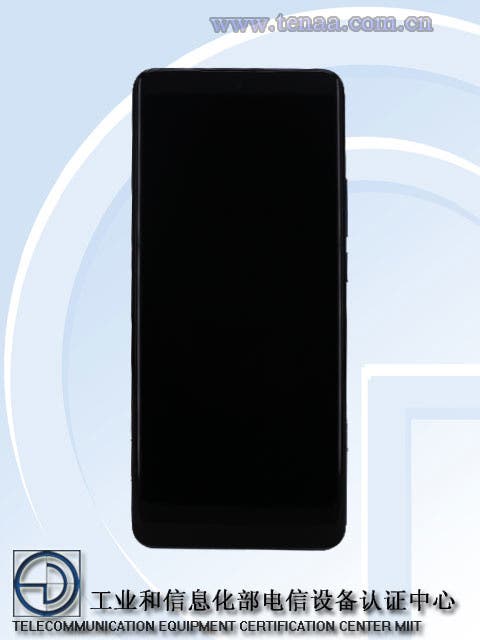 Both models should come with powerful selfie cameras. But what we heard are rumors. So let’s just keep waiting and hoping that these handset will really be competitive to the top brands.

In addition to the Meizu 18s and 18s Pro, the company should take wraps off the Meizu 18X. The latter should be a sub-flagship with a Snapdragon 870 chipset. On the front, the phone is going to carry a 6.5-inch OLED panel with a 120Hz refresh rate. And inside, we should find a 4,200mAh battery supporting a 30W charging.