There is every reason to believe that the history of last year will repeat itself and Xiaomi will be the first to present the flagship of the new season. We will have to talk about Xiaomi 12 as the first smartphone with Snapdragon 898. Provided that some other manufacturer is not among Qualcomm’s favorites.

With the main advantage the company will stake on, everything is clear. We are talking about the Snapdragon 898, which will be the norm for 2022 flagships. What about the other characteristics? The display should also allow the gadget to be considered a flagship one. Network sources say that the Xiaomi 12 will again rely on a 2K AMOLED panel.

The refresh rate, of course, will be advanced, but they will not experiment with the subscreen camera here. The front panel should be quite standard for our days: curved edges and a front camera in a miniature hole. Of course, the bezels around the perimeter of the screen will be small.

The Xiaomi 12’s flagship ambitions may be hit by the lack of moisture protection and not the best camera on the market. It is still not clear whether the smartphone will offer optical zoom support or not. There is no doubt that for most of its characteristics it will come out as an attractive solution, but its fate will largely depend on the price. Looking at the company’s pricing policy for top-end devices, it’s hard to wait for a low price tag. 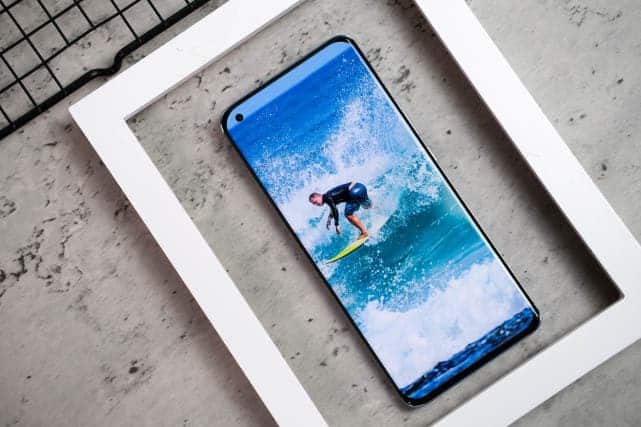 According to Canalys estimates, in the third quarter of this year, approximately 78.8 million smartphones were sold in the PRC, which is 5% less than a year ago. The leader is Vivo with a share of about 23%. Then there are Oppo and Honor, which occupy 21% and 18% of the Chinese market, respectively. Xiaomi is now in fourth position with 14%.

It is noted that for this Xiaomi will actively develop a retail network. The fact is that in China, about 70% of phone purchases are made through regular offline stores.

Now the local Xiaomi network has approximately 10 thousand stores. Within three years, their number will be increased to 30 thousand. But even in this case, as observers say, it will be difficult for the company to squeeze out competitors.

Next Oppo A55s design renders reveal some of its features