Recently, a rumor spread across the network that the Chinese giant Tencent wants to create its own metaverse. To carry out his plans, they are keenly interested in the opportunity to buy the sub-brand of Xiaomi – Black Shark, which is currently engaged in the production of gaming smartphones and accessories. If the companies manage to agree, then Black Shark will be engaged in the creation of virtual reality devices, and Tencent will be responsible for software products.

We do not know for certain how close the parties are to completing the deal. At this stage, the Xiaomi sub-brand continues to release smartphones for gamers, and insider Digital Chat Station shared the first details about the Black Shark 5 series. There will be two new products and their codenames “Katyusha” and “Patriot”. They will obviously hit the market as the Black Shark 5 and Black Shark 5 Pro.

The base smartphone will receive a 4600mAh battery with 100W fast charging, Snapdragon 8 Gen 1 chipset and Android 12 operating system with JoyUI shell. The hardware and software platforms of the Black Shark 5 Pro are similar to the “regular” version; but the battery capacity has been increased to 5000 mAh and the fast charging power will be at 120 W. The firmware will also have a 6.8-inch OLED screen with QuadHD+ resolution with a refresh rate of 144 Hz. The Black Shark 5 and Black Shark 5 Pro should launch this spring. 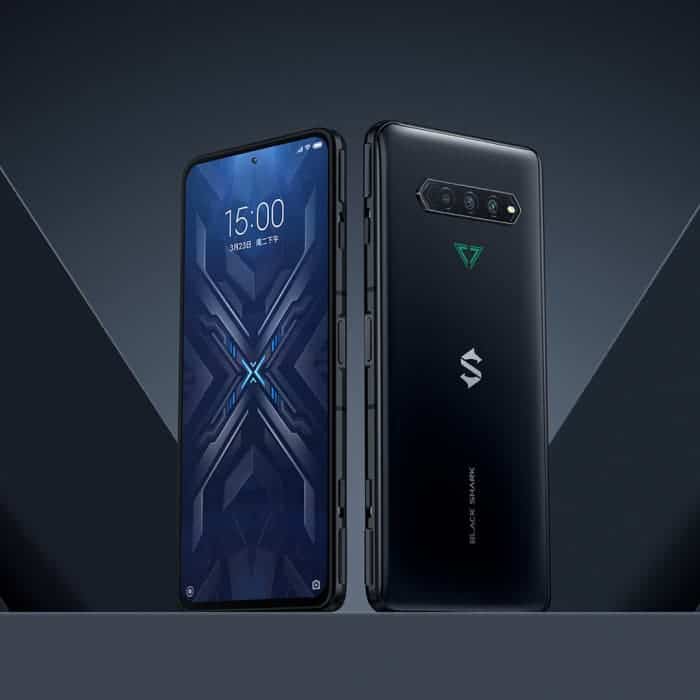 A few years ago, Xiaomi decided to enter the segment of gaming smartphones; and for this in 2017 a sub-brand was created with a very aggressive name Black Shark. With the financial support of Xiaomi, the sub-brand has released several devices that are selling well; and the company has got its share in the small niche of mobile phones for gamers.

Read Also:  Black Shark 5 To Debut Soon: Snapdragon 8 Gen 1 Is On Board

So, now the message has come that Black Shark may be sold. A number of independent sources have reported Tencent’s desire to acquire the Xiaomi sub-brand. It is a Chinese holding company that specializes in the creation of games; and a variety of digital content for interactive entertainment. It owns the WeChat mobile application for exchanging voice and text messages; as well as the Qzone social network, which is the largest and most popular in China.

Next Redmi Note 12 series launch is closer than expected