Xiaomi continues to update the Redmi lineup with enviable regularity. Next month, we are waiting for the premiere of the Redmi K50 series, which may include several models with different chips. Despite the fact that there is not much time left before the announcement, there is no complete certainty how the new devices will look like. A render has already appeared on the network, which allegedly depicted Redmi K50, and now insiders have posted an image showing a different design.

Redmi K50 in the new version looks both stereotyped and original. On the front, we see a display familiar to the eye with thin bezels and a round hole for the front camera. But at the back, they offered a round block of the main camera, which is rare these days.

Interestingly, it was not placed in the center of the upper part of the “back”, but shifted to the upper left corner. It is unusual to see three image sensors located diagonally. It is worth paying attention to the flat edges and round volume buttons, which refer us to the iPhone 4.

No one dares to say that this is exactly how the Redmi K50 will look like. It can be a fake or an object of a concept designer. The originality of the device itself in this design cannot be denied, although the design itself is rather controversial and ambiguous. 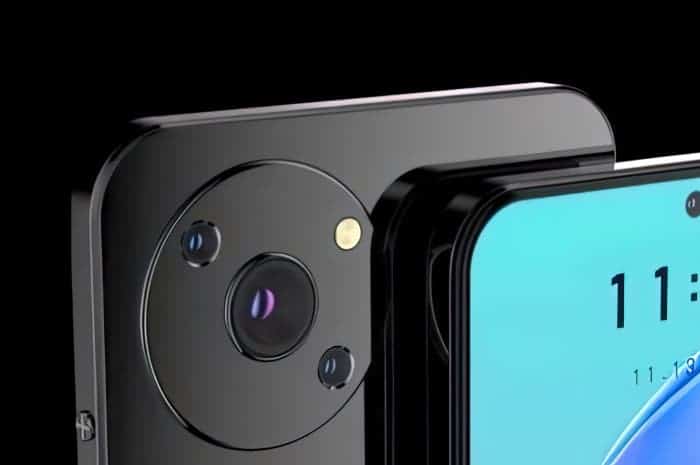 According to rumors, the presentation of the Redmi K50 series will take place in February. We expect that four smartphones will launch within its framework, differing from each other, primarily in hardware platforms. There is no doubt that the gaming Redmi K50 Gaming Edition will receive Snapdragon 8 Gen 1 and it should be the only one in the family with this platform.

Well-known insider Digital Chat Station said that the other three smartphones will be running on the basis of Snapdragon 870, Dimensity 8000 and Dimensity 9000. There is no information about which model this or that chip will get. We can only assume that an SoC from Qualcomm will form the basis of the base model of the series, but the chips from MediaTek will go to Redmi K50 Pro and Redmi K50 Pro +.

Previous Results of 2021: who are the leaders in the smartphone market