Recently, a report which claims that “charging smartphones in the bedroom will affect the secretion of melatonin” has attracted attention. According to media reports, British scientists have shown that a dark sleeping environment is conducive to the body’s production of melatonin. This can promote human metabolism and improve sleep quality. If you charge your mobile phone or tablet in the bedroom, it will affect the secretion of melatonin in the body. The result of this will be an imbalance of metabolism, and symptoms such as obesity and diabetes may follow. 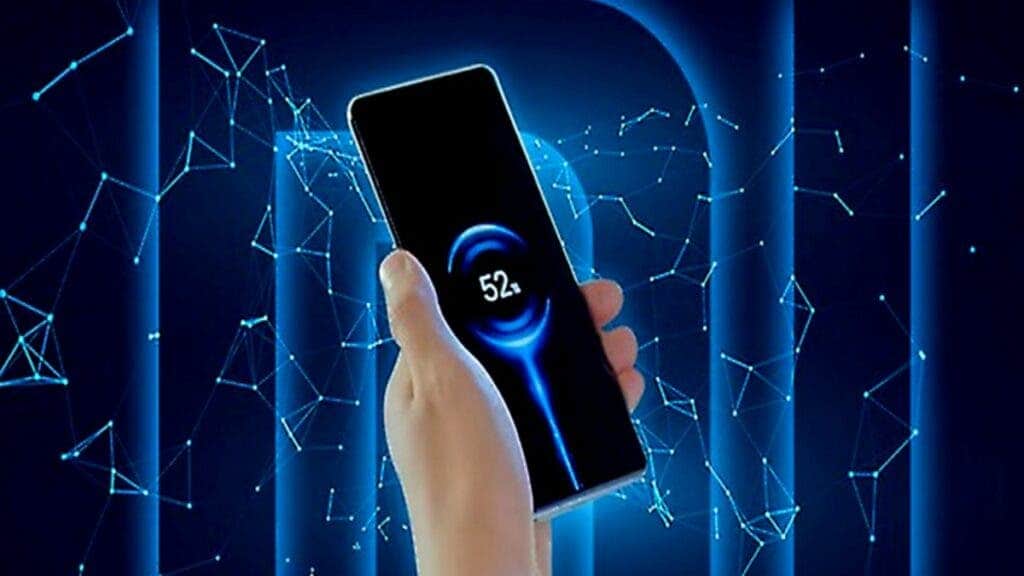 When the smartphone is in charge, it will generate a small amount of electromagnetic radiation. It generates this graduation even if you are not using the device. Furthermore, you should also unplug other household appliances before going to bed.

Findings not entirely new – dates back to 2014

Back in 2014, researchers from the University of Granada and subsequently experts at Manchester University did research on this. They both agreed that using a computer or smartphone at night can cause obesity.

‘A single three-hour exposure to blue-enriched light in the evening acutely impacted hunger and glucose metabolism. We are interested in how an alteration in the sleep-wake pattern may cause diabetes and obesity. We are also checking if better sleep will have a positive effect on conditions like diabetes and obesity. There are researches showing that we are meant to be asleep at night when darkness falls and melatonin rises. When the sun rises the melatonin, it blocks the melatonin. This light-dark cycle is good for our bodies to predict changes in the environment. So if you start sleeping shorter, or receive light at the wrong time late into the night, it disrupts melatonin secretion and that could contribute to alterations in metabolism.’

Next Apple cuts Apple Music free trial to one month