China celebrated the Chinese New Year and companies returned to work. So, Xiaomi has begun final preparations for the announcement of the Redmi K50 series, which should debut before the end of February. Indirectly, the upcoming debut is confirmed by the leaked image of Redmi K50 Pro, which appeared on the network today. 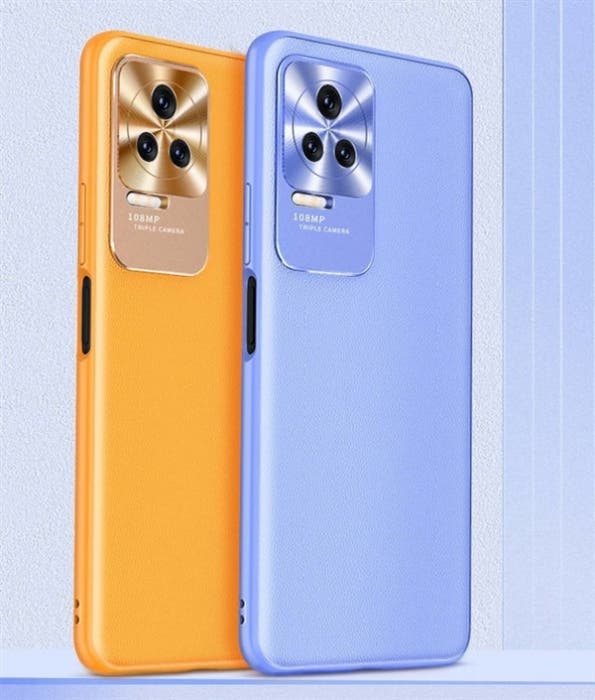 After just a few hours, they posted photos of covers that allegedly appeared in a distribution network in China. Moreover, accessories are designed for Redmi K50 and Redmi K50 Pro. The covers are identical in design, but visually the block of the main camera of the smartphone looks larger. If they are really created according to the patterns of the real Redmi K50 and Redmi K50 Pro, then we already know what the new devices will look like. 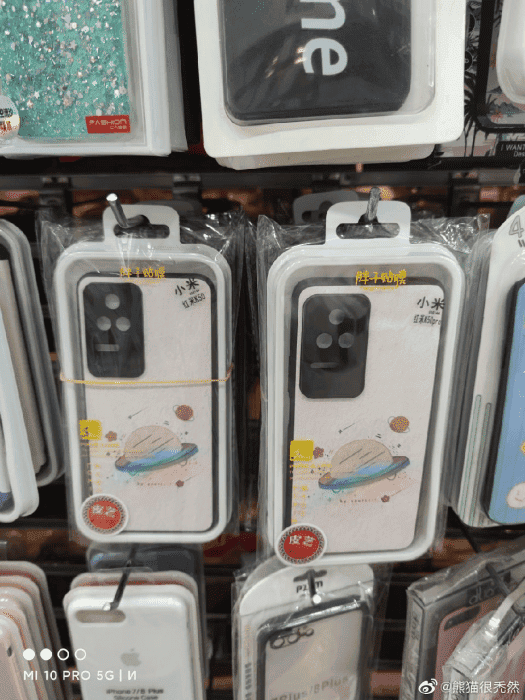 Just yesterday, it became known how much the company can ask for the new devices in the Redmi K50 line. So, the basic version of the series will be based on the Snapdragon 870; and the price tag for it could be $314. Redmi K50 Pro will already get the Dimensity 8000 processor; and you will have to pay at least $424 for it. The Redmi K50 Pro+, powered by the Dimensity 9000 chipset, is up a notch and could be priced at $518. The most expensive should be Redmi K50 Gaming Edition, which will get the Snapdragon 8 Gen 1 platform and it can cost $550.

Lu Weibing, President of Xiaomi Group China and CEO of Redmi, recenly said that he wanted to talk about Redmi K50, but the marketing department stopped him hard at the last moment.

“All I can say is that the first flagship of the Redmi K50 lineup; with maximum performance will appear very soon…,” added Lu Weibing. Some users have speculated that it was released on February 25 or 28; however, Lu Weibing assured that the presentation will take place much earlier..

Earlier it was reported that Redmi K50 Gaming Edition will be presented in February and will receive a FullHD + screen; and the flagship with a 2K screen will debut later. Redmi K50 Gaming Edition will be based on Snapdragon 8 Gen 1 chip and equipped with a 4700 mAh battery with support for 120 W fast charging, 64-megapixel main and 16-megapixel front cameras, as well as a side-mounted fingerprint scanner.

Next HiFuture SmartPods 2 up for grabs for only $39.99