Last year, Oppo and OnePlus surprised the smartphone industry and its fans with the announcement of a merger. At that time, many reports suggested that OnePlus was being absorbed by Oppo to eventually become a sub-brand. That came right when OnePlus smartphones were receiving ColorOS updates in China. Shortly after the merger, reports emerged stating that OnePlus and Oppo would adopt new unified software, which was later revealed as H2OOS. Many through that would be the end for OxygenOS. In fact, the OnePlus software has been turning into something closer to ColorOS and far from the initial idea. However, OnePlus is here to say that OxygenOS is still alive, and more than that will receive OxygenOS 13 version which will return to the near-stock visuals.

OnePlus took to the MWC to make some interesting announcements. These were most focused on the company’s future software and hardware launches, as well as expanding to more markets in 2022. Starting with the software, the company announced that OxygenOS 13 is coming and will be closer to stock Android. The decision has been made with the feedback of OxygenOS 12 launched last year. The update was a target of criticism. After all, it was almost ColorOS with a different skin. 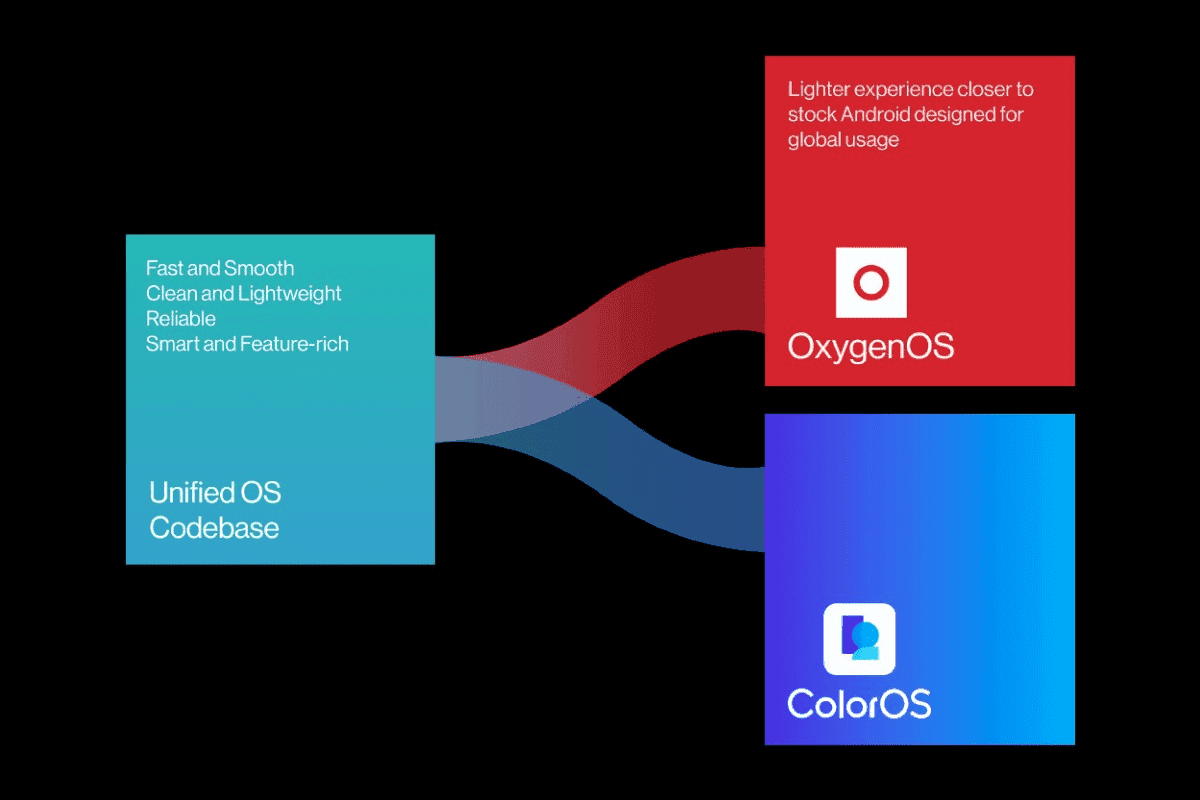 OnePlus states that OxygenOS and ColorOS will still share a codebase. However, they will remain distinct properties with a user experience close to what their individual user bases expect. For OxygenOS, this means returning to the legendary simple stock Android appearance. Despite this, OxygenOS is much better than stock Android when it comes to the number of features. To those unaware, OxygenOS 13 may be announced later this year with Android 13 as the underlying version.

OnePlus, now an Oppo sub-brand, confirms some of its key strategies

The company also confirmed that the OnePlus 10 Pro will reach the global markets at the End of March. The device will have a wider release in North America, India, and Europe. The company will also expand its range of affordable devices in the Nord Range. It will be launching most of its devices in India and Europe later this year. There will also be more IoT product launches in 2022.

The company also reveals that it is coming to more markets. It will expand its presence to Mexico and Canada. Moreover, it will reach some markets in South America for the first time and will expand to more Asian countries. The expansion to North Africa and the Middle East will also continue.

Finally, the company states that it will keep collaborating more with Oppo going forward. The company confirmed that it’s now an independent sub-brand of Oppo and will benefit from the R&D, resources, and technology from Oppo. However, the software will still allow users to differentiate their smartphones. Thankfully.

OxygenOS 13 should be a few months away from the majority of OnePlus devices. In special, those who have just entered the OxygenOS 12 beta program.

Next Xiaomi 12 series global release to happen on March 15