Protocol has recently reported that Google acquired several audio hardware startups recently. They include Synaptics, Dysonics, RevX Technologies, and Tempow. Obviously, the company is going to launch new audio products. Otherwise, it’s senseless to spend tens of millions on buying startups that work on hardware and have rich patent portfolios. As you understand, the patents will cover various fields such as audio hardware, 3D audio, noise reduction, and Bluetooth technology. Other than that, through headhunts, Google could also recruit employees from similar companies.

However, Google is not a newbie in the audio products field. In recent years, the company has managed to design and sell various wireless earbuds. And we are not talking about its own brand of smart speakers namely Nest Audio. These products are all from the audio field. So Google’s acquisition might cause questions concerning the new range of products it is going to launch. In fact, the closest rivals of Google are offering a wider range of audio products. So these acquisitions should help Google make tougher competition to the brands such as Apple and Bose. Say, thanks to these newly-acquired companies, Google could release new products like on-ear headphones or more feature-rich earbuds.

From the hires and job listings, the researchers at Protocol found that Google could also be building custom silicon for audio products. If this is true, the picture becomes more complete. We mean the patent portfolios of the acquired startups might help Google become more competitive. Look, Apple makes headphones with its in-house chips. Google knows how to make specialized hardware and has also designed its own chip. When combined with unique materials, the upcoming Google audio products, especially the TWS headphones will become quite competitive. 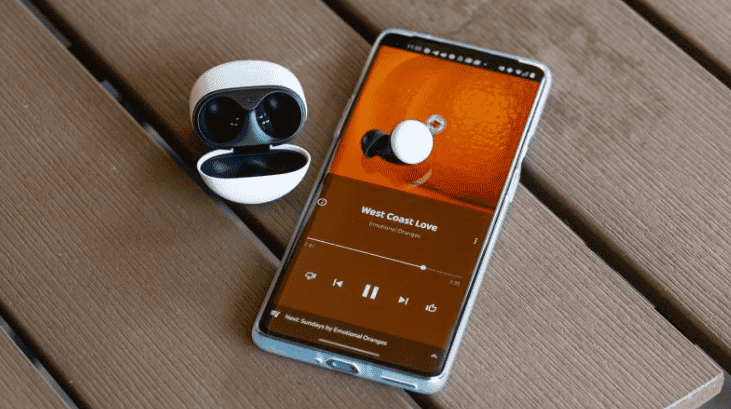 The aforementioned idea seems more trustworthy when we take into consideration another note from Protocol. As the latter proves, some startups that Google acquired more focus on netting patents rather than tech or talent. Moreover, we should recall the case when Sonos sued Google (twice) for patent infringement. As a result, Google removed some features from certain smart home devices. Though it was related to the smart speakers, there is no guarantee that it won’t happen again but for other audio products.

If Google has goals to enrich its range of audio products, then all these acquisitions are quite logical. For the brands like Google, intellectual property disputes shouldn’t become an obstacle for entering new niches.