Last week, the premiere of the Oppo Find X 5 series took place, which includes three models: the base model of the same name and the Oppo Find X5 Pro, which in turn received two versions that differ in the hardware platform. Of greatest interest is the Oppo Find X5 Pro based on Dimensity 9000, which became the first flagship on the market with it.

Naturally, many would like to know what the new MediaTek chipset is capable of in terms of performance. One of the insiders is ready to share data. He posted a screenshot with the result of the Oppo Find X5 Pro test in Geekbench 5, which shows that the smartphone was able to score 1301 points in the single-core test and 4252 in the multi-core test. Judging by these data, Dimensity 9000 is not inferior to Snapdragon 8 Gen in terms of processor power and is even slightly superior.

But there’s a good chance the Dimensity 9000’s graphics performance won’t be as impressive. It is unlikely that the Mali-G710MC10 graphics with a frequency of 848 MHz will be able to compete on equal terms with the Adreno 730. Like it or not, it will be possible to judge after March 18, when sales of the Oppo Find X5 Pro Dimensity Edition start. 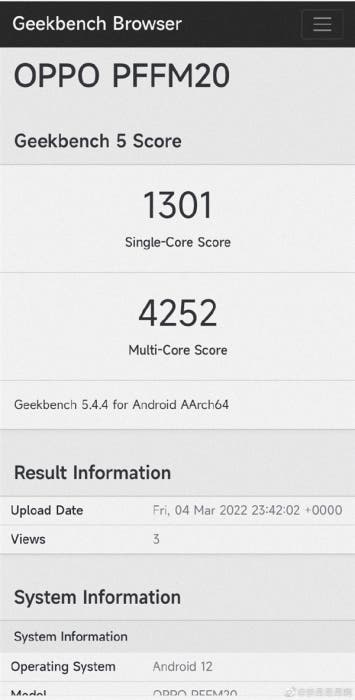 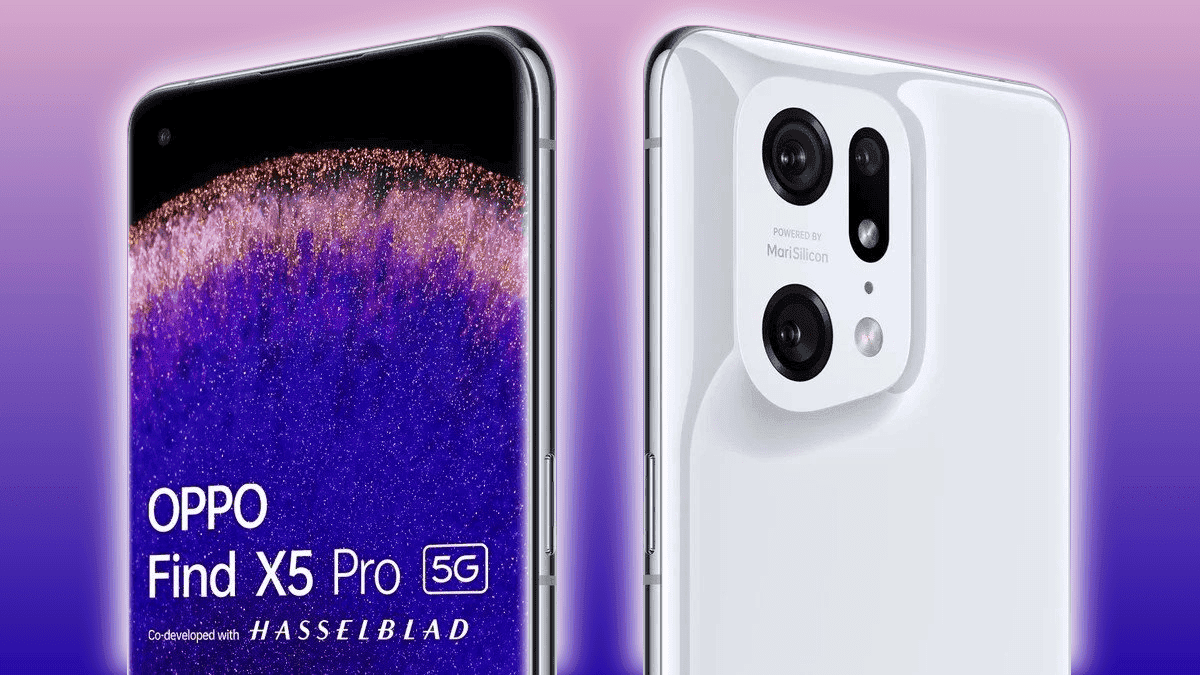 Oppo announced at MWC 2022 a 150W SuperVOOC fast charger that can charge a 4500mAh battery up to 50% in 5 minutes and up to 100% in 15 minutes. It is paired with Battery Health Engine battery recovery technology, which nearly doubles battery life.

In addition, the work of an even more powerful version of SuperVOOC was shown – at 240 watts. This technology is currently under development. This assumes a voltage of 24 V at a current of 10 A. This allows you to charge a 4500 mAh battery to 100% in just about 9 minutes. It is noted that the technology will be safe. In particular, 13 sensors will monitor the temperature of various elements in total.