At the end of last year, renders of the allegedly Realme GT 2 Pro in the Nexus 6P style were published on the network. The smartphone received a protruding horizontal block of the main camera. Then there were a lot of those who didn’t get the idea, but there were also those who thought that such a design was better than continuing to produce the same type of solutions.

With the release of Realme GT 2 and Realme GT 2 Pro, the first ones breathed a sigh of relief – the new items offered an absolutely “normal” and template rectangular block of the main camera. So why did the Nexus 6P-style firmware render turn out to be a fake? A fairly well-known and authoritative @OnLeaks insider who posted it was wrong? 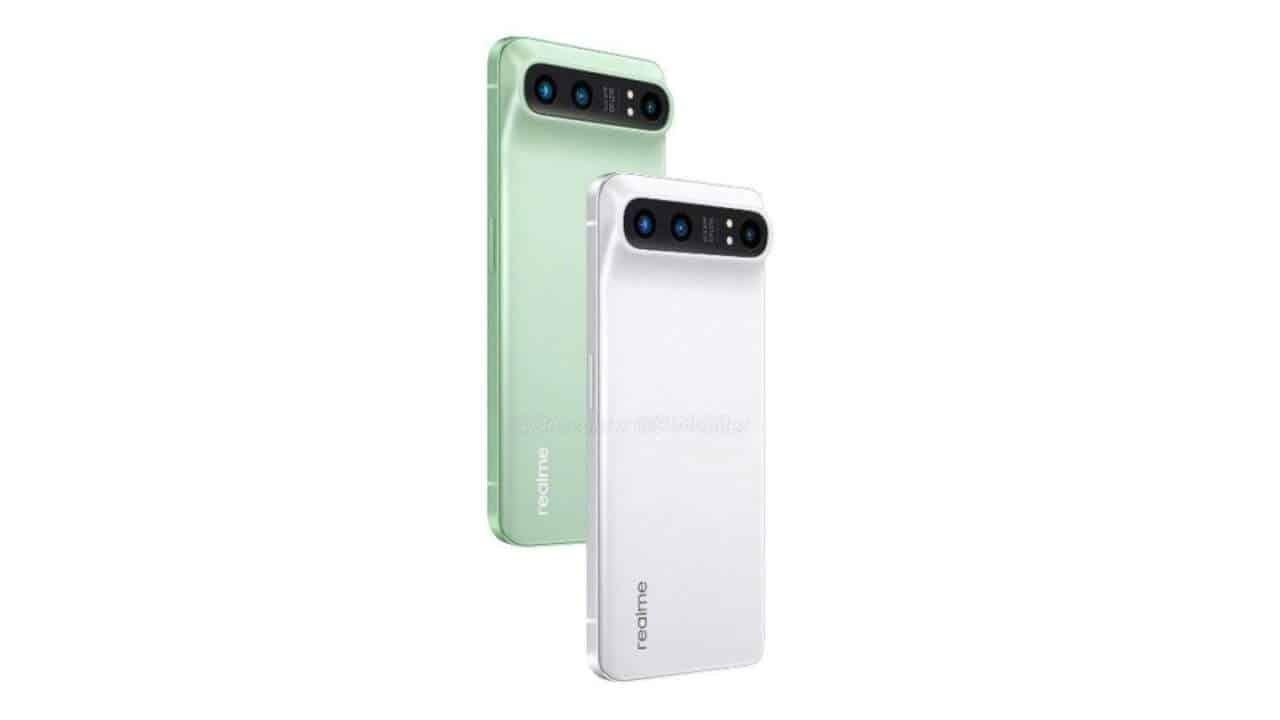 To clarify this issue, Steve Hemmerstoffer, known as @OnLeaks, turned to Realme Global on his Twitter page with a post where he tried to find out, so where is the model that everyone saw earlier. To which he received a response from Realme “stay tuned”. Interestingly, the company did not directly say that there would be no such smartphone. The post itself looks like a hint that such a model will be released in the future. In this situation, we can only observe the development of events.

Hey @realmeglobal! What happened to that camera centric #Realme GT2 Pro I revealed back in December?…🤔 pic.twitter.com/GD8gEtEiFx

A couple of weeks ago, the first information about the upcoming Realme GT Neo3 Gaming Edition gaming smartphone appeared on the Web. Now, details about the base model of the GT Neo3 series have surfaced online. It is reported that the device, based on last year’s flagship processor, will hit the market in mid-2022.

Read Also:  Nothing Phone (1) To Sell Only On Flipkart In India, Launch Date Unknown

According to the reliable insider known as @OnLeaks, the Realme GT Neo3 will debut on July 31 for around $300. It is reported that the smartphone will be built on the Qualcomm Snapdragon 888 platform. Recall that the GT Neo3 Gaming Edition is credited with using the new flagship MediaTek Dimensity 9000 chip.

It is reported that the novelty will offer users a 50-megapixel main sensor of the main camera; with optical image stabilization. Also, it will be complemented by 8-megapixel and 2-megapixel auxiliary sensors. It is expected that the resolution of the front camera will be 16 megapixels.

We assume that the smartphone will inherit from its predecessor a 6.62-inch AMOLED screen with a refresh rate of 120 Hz and HDR10 + support, as well as a 5000 mAh battery with support for fast 65 W charging.

Next OnePlus 10 showed up in a leaked photo

Realme Pad X launch is scheduled set for May 26