Apple, Amazon, Google and TikTok are among the 100 most influential companies in the world according to Time Magazine. The American weekly praises the evolution of these 4 firms over the course of last year.

Time Magazine has just published the top 100 most influential companies in the world. According to the famous American magazine, this ranking aims to “highlight companies that have an extraordinary impact around the world”. The top includes firms from all sectors, including technology.

Unsurprisingly, Apple is one of the companies highlighted by Time. The Cupertino group is available in the category of Titans, giants who dominate the sector in which they operate. The magazine particularly praises Apple’s efforts in respect of privacy. Since the iOS 14.5 update, Apple has allowed iPhone users to prevent apps from stealing their data to fine-tune their ad targeting.

The ranking also puts Amazon in the Titans category. “With a valuation of $1.7 trillion and a workforce of 1.6 million, Amazon’s reach is nothing short of colossal,” Time explains. The magazine especially highlights the new CEO of Amazon, Andy Jassy, ​​who has the difficult task of replacing Jeff Bezos, founder of the company. 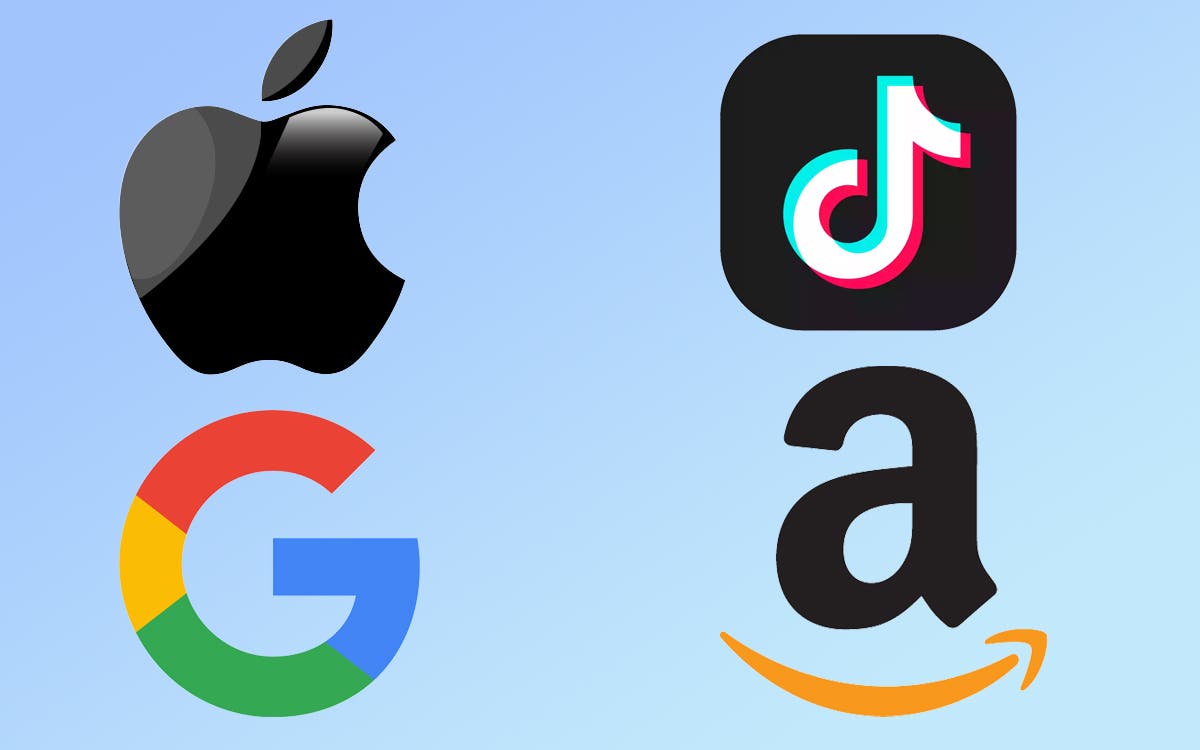 Unsurprisingly, Google is also among the firms considered to be the most influential through its parent company, Alphabet. The magazine notes in particular the explosion of Google’s turnover (257 billion dollars in 2021); despite regulatory pressures and the group’s efforts in the fight against global warming.

“Alphabet helps users reduce their carbon footprint by providing eco-friendly driving directions in Google Maps, emissions data in Google Flights, and home energy use data with Nest thermostats,” Time praises. As the magazine points out, Google Maps evolves regularly to adapt to the needs and uses of its users.

Finally, we also find TikTok in the list of entertainment companies. The Chinese social network, owned by the ByteDance Group, is the “biggest existing threat to the longtime titans of the social media world”.

Note that other digital giants, such as Netflix, Nvidia, IBM and Meta (ex-Facebook) are also part of Time’s list. Mark Zuckerberg’s group caused a stir last year by changing its name and announcing its shift to the metaverse.

According to recent reports, Apple and Meta leaked information about users of their platforms to attackers posing as representatives of American law enforcement agencies. In mid-2021, companies provided user addresses, phone numbers, and IP addresses to criminals.