The UK government has announced plans to launch its own non-fungible token (NFT) as part of its quest to become the “world leader” in cryptocurrencies. Finance Minister Rishi Sunak handed over the corresponding order to the Royal Mint. According to available data, the government NFT token will launch by the summer of this year.

The NFT token initiative is part of a broader government program that should lead the UK to global leadership in cryptocurrencies. There were also annoncement for further actions of the authorities aiming at tightening control of the digital asset market by regulatory authorities.

First of all, the authorities intend to include stablecoins in the UK payment system. There are also plans to hold consultations on the regulation of trade using other cryptocurrencies. At the same time, the legislative commission will consider the legal status of organizations providing financial services based on the blockchain (decentralized financial services, DeFi), as well as study the tax regime of decentralized finance and “staking”. At the same time, a working group on interaction with digital assets will be available, which will be led by British ministers and heads of regulators. 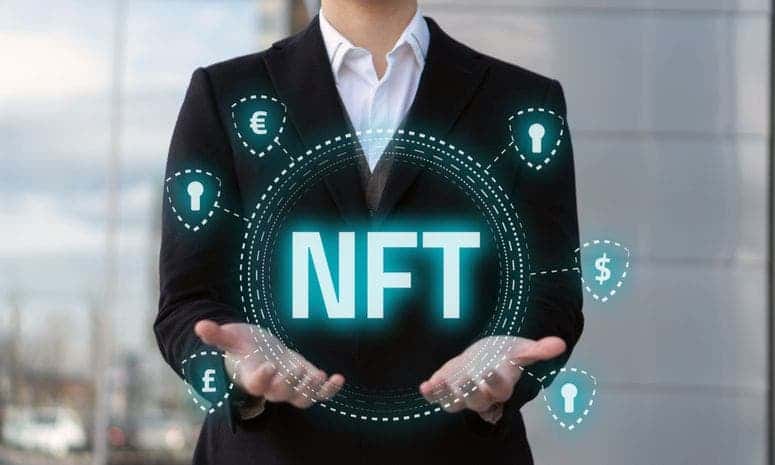 Also, the U.K.’s NFT initiative is part of a broader effort by the government to “lead the way” in crypto; according to Glen. In addition, the minister announced a number of steps the U.K. will take to bring digital assets; under more regulatory scrutiny, including plans to:

Previous Over 170 million Android manufacturers smartphone orders are cut off