Honor is definitely on a roll. After a slow start in 2021, the company seems to be ready to take a good slice of the smartphone market. The former Huawei sub-brand now is free from the ties of the US ban as an independent non-Huawei-related company. The company already unveiled a bunch of new smartphones this year, including flagships and foldable smartphones. Now, the brand is filling the market with new mid-range contenders. Honor recently unveiled the Honor X7, X8, and X9 smartphones, now it’s bringing the Honor Play 6T and Honor Play 6T Pro. The company brings life to the well-known Play series with 5G Dimensity chips and powerful batteries.

The Honor Play 6T flaunts a 6.7-inch LCD screen with a waterdrop notch and a 5 MP snapper. Under the hood, it carries the well-known MediaTek Dimensity 700 chipset. This particular chipset is aging in 2022, but still delivers acceptable performance and 5G connectivity. It packs two ARM Cortex-A76 cores at up to 2.2 GHz, and six ARM Cortex-A55 cores clocked at up to 2 GHz. This particular device is paired with 8 GB of RAM and up to 256 GB of Internal Storage.

The Honor Play 6T comes with an all-new camera design, at least new for Honor smartphones. It packs a triple-camera setup with a primary 13 MP snapper and two 2 MP sensors likely for macro shots and depth sensing. There is also a LED flash for night environments.

The handset packs a large 5,000 mAh battery which has become a trademark for mid-range and low-end devices. This one should be considered a low-end 5G smartphone. Unfortunately, the phone does not come with any sort of fast charging. So we can only assume it charges at 10W at the USB Type-C charge.

The Honor Play 6T Pro also packs a 6.7-inch LCD and the resolution is Full HD+. However, it’s a different panel with a punch-hole cutout and 8 MP selfie snapper. Under the hood, we also get more performance thanks to a MediaTek Dimensity 810 SoC which is slightly more powerful. 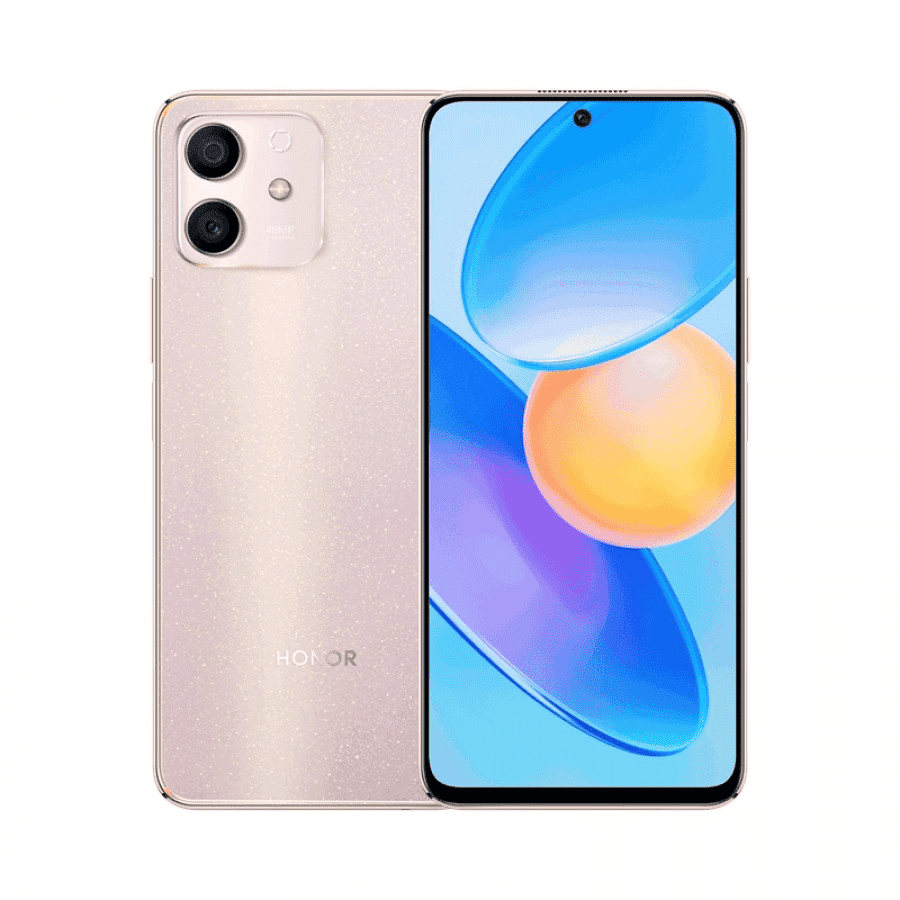 The phone also has 8 GB of RAM and up to 256 GB of Internal Storage. Moving around to the back, there is a dual-camera setup, but the primary snapper is much more powerful. The main camera has a 48 MP resolution, while the secondary snapper is a 2 MP helper. Worth noting, that this design isn’t really original.

The Honor Play 6T Pro runs Magic UI 5.0, but unfortunately, it is still based on Android 10. The battery is also smaller with just 4,000 mAh. Apparently, the company has cut the capacity to bring a faster 40 W charging.

Previous The end of Snapdragon 8 Gen 1 smartphones is near