The iQoo Z6 Pro 5G phone’s India launch appears to be around the corner, as iQOO has officially teased its imminent arrival in the country. Last month, iQOO launched the IQOO Z6 5G phone for the Indian market. Now, it looks like the Chinese smartphone brand is prepping to launch the Pro variant of the handset, dubbed the iQOO Z6 Pro 5G in the country. As part of its social media contest, iQOO is asking its followers a question related to the aforesaid handset.

Aside from this, iQOO India will be giving away two iQOO Z6 Pro 5G units to the winners of the contest. However, it is worth mentioning here that you can participate in the contest and submit your entry until Tuesday, April 12. Now, the word on the street is that iQOO is gearing up for the iQoo Z6 Pro 5G phone’s imminent launch in India. In fact, a report by MySmartPrice suggests that the phone could go official in the country on April 20. Ahead of this, the company will be launching the iQOO Neo 6 smartphone in China on April 13.

Season 2, Grand Finale of #iQOORaidNights, Q2 of this contest!

What is the ANTUTU score of iQOO Z6 Pro 5G?

According to the information shared on the iQOO Raid Nights Grand Finale Episode on YouTube, iQoo Z6 Pro will be the fastest smartphone carrying an INR 25,000 price tag. Aside from this, the brand has shed some more light on the upcoming handset’s performance. For instance, it confirmed that the upcoming Z6 series phone acquired over 5,50,000 points in the AnTuTu benchmark test. Also, the iQoo Z6 Pro will be available for purchase exclusively via Amazon India.

This corroborates past leaks that hinted at the handset’s imminent launch in the country. Furthermore, the phone will probably pack a Qualcomm Snapdragon 778G processor under the hood. Notably, a previous-gen iQOO Z-series phone comes with the same processor. To recall, the iQoo Z6 comes with a 6.58-inch IPS LCD display that offers Full HD+ resolution and 120Hz refresh rate. It also features a waterdrop notch for the front camera. 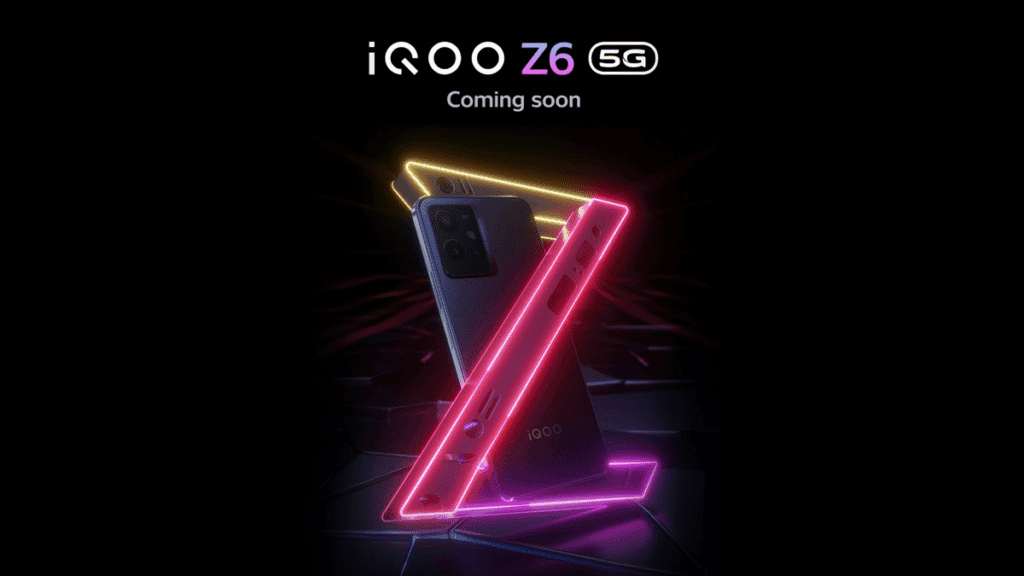 Moreover, the phone draws its power from an octa-core Qualcomm Snapdragon 695 processor. Furthermore, it packs a robust 5000mAh battery unit. For optics, the iQoo Z6 houses a 50MP main camera, a 2MP macro lens, and a 2MP depth sensor on the back. It boots the Android 12 OS with a layer of FunTouchOS 12 on top. Regrettably, details about the iQoo Z6 Pro are scarce at the moment. However, iQOO is likely to divulge some key details about the handset before its official unveiling.

Next Bose Launches The QuietComfort 45 Headphones In India, See Price