Almost four months have passed since the premiere of the Xiaomi 12 series, which only recently reached the global market. We can assume that Xiaomi 12 Ultra, Xiaomi 12T and Xiaomi 12T Pro would also join this family; but it turned out that these are not the only new devices that will join the ranks of the line. 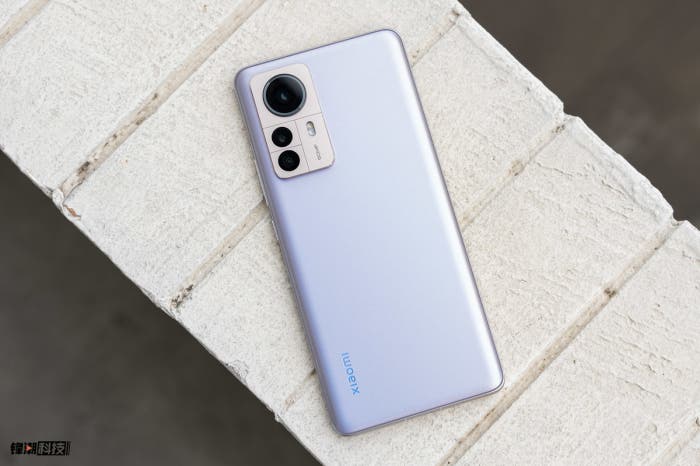 The company also plans to release the second generation of the foldable Xiaomi Mix Fold and the announcement of the novelty may come in June. According to rumors, the main camera of Xiaomi Mix Fold 2 will be designed in the same way as Xiaomi 12 Ultra: a massive round block with several image sensors. The smartphone is expected to offer a Snapdragon 8 Gen 1 chip, the second generation of the proprietary Surge C1 image processor, a flexible 8-inch panel with a high screen refresh rate. They should also work on reducing the crease at the fold. 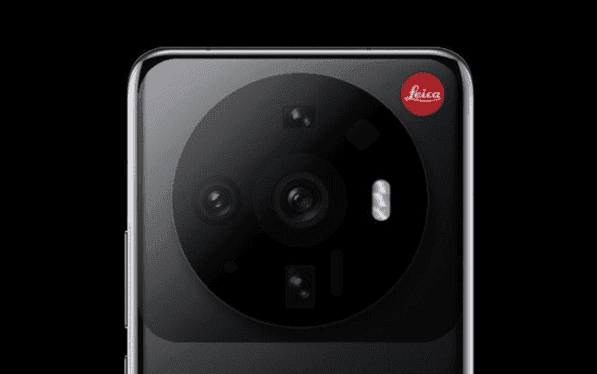 In the current situation, shipments of Xiaomi smartphones to Russia this year may be significantly reduced. At least, according to Bloomberg, Citigroup analysts say so.

Last year, according to GS Group estimates, approximately 10.3 million Xiaomi smartphones were on sale in the Russian market. This Chinese company in terms of unit sales was in second place with a share of about 29.4%. Xiaomi was second only to the South Korean giant Samsung, the result of which was 11.1 million devices.

This year, according to Citigroup experts, shipments of Xiaomi smartphones to the territory of the Russian Federation may decrease by 3 million units. Thus, deliveries will be at the level of 7.3-7.5 million units.

Analysts name several reasons due to which sales of Xiaomi devices in Russia will decrease. This is the fall of the ruble and the disruption of supply chains. In addition, Russians will have to buy fewer smartphones due to “financial stress.”

Previous Realme UI 3.0 based on Android 12: list of devices that will receive the beta

Next TSMC chips won't get cheaper