To recall, the Vivo T1 5G was first launched in India back in February of this year. The Vivo phone boasts an impressive array of features and top-notch specs. For instance, it packs a powerful Snapdragon 695 chipset under the hood. Aside from this, the T1 5G smartphone sports an eye-catching 6.58-inch IPS LCD that offers FHD+ resolution. This display is capable of delivering a 120Hz refresh rate. Furthermore, the display features a waterdrop notch to accommodate the phone’s selfie camera. For optics, the 5G-ready phone has a triple camera setup on the back.

Vivo T1 Series Launch In Malaysia Is Around The Corner

This rear-mounted camera setup comprises a 50MP main shooter, a 2MP macro sensor, and a 2MP depth sensor. Upfront, the phone houses a 16MP shooter that captures selfies and facilitates video calls. Moreover, the Funtouch OS adds a slew of awe-inspiring features that enhances the overall photography experience on the Vivo T1 5G. Overall, the optics department on the T1 5G includes sufficiently good cameras. As stated earlier, the phone uses a Qualcomm Snapdragon 695 5G SoC to draw its power. Notably, the same chip powers up the Indian variant of the Redmi Note 11 Pro 5G. 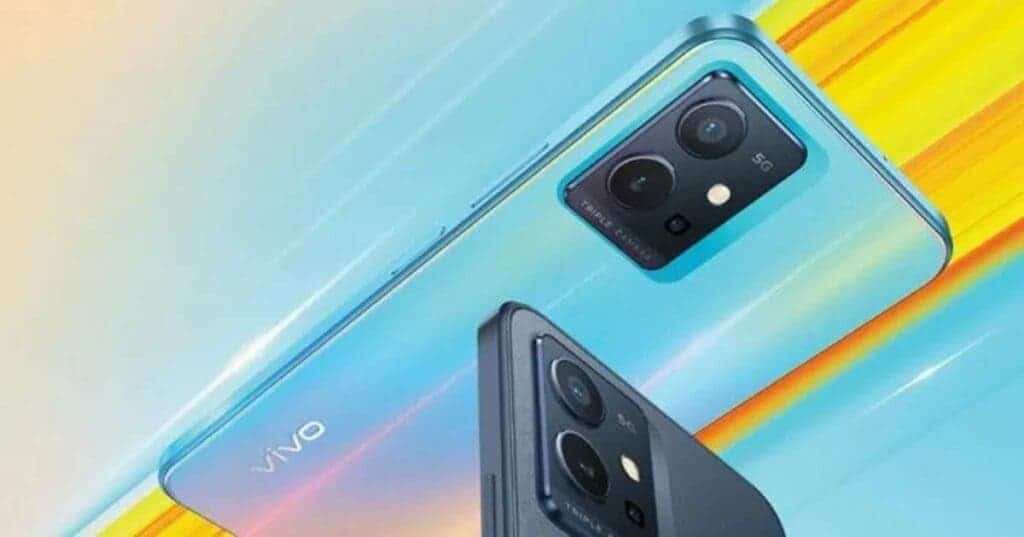 The T1 5G packs a robust 5000mAh battery that adopts 18W fast charging technology. Furthermore, the handset comes with 128GB of onboard storage, paired with either 8GB, 6GB, or 4GB of RAM. The word on the street is that the Indian variant of the T1 5G and the Chinese model is the same. Vivo Malaysia could announce the winner during the April 25 event, as per a report by TechNave. The company will be unveiling the Vivo T1 series smartphones at the aforesaid event. The live stream will begin at 12 PM on the aforesaid date. Moreover, you can watch the live stream on Twitter, TikTok, YouTube, Facebook, Lazada, and Shopee.

Next WhatsApp Group Polls - First look at its interface appearance