Previously, Samsung has been releasing two annual flagships in a year – the original S line models as well as the Note series for those who want larger screen smartphones. But unlike other brands, none of these lineups displays the company’s potential. We mean many other rival firms put all the best features in their flagships. As for the South Korean manufacturer, it makes Galaxy S series handsets with balanced performance. For instance, this year’s models support up to 45W fast charging. But this is far behind its rivals which reached 120W and higher output power. The same is also true for the camera.

The triple camera on the rear comes with a 50MP main shooter. The latter has an f/1.8 aperture and supports OIS. The second sensor has a 10MP resolution and supports not only OIS but also 3x optical zoom. Finally, the third camera is a 12MP CMOS with an f/2.2 aperture and supports the Super Steady video feature. Due to such a combination of lenses as well as software, the phone is capable of recording 8K videos at 24fps. In DXoMark, its score is 126 points. 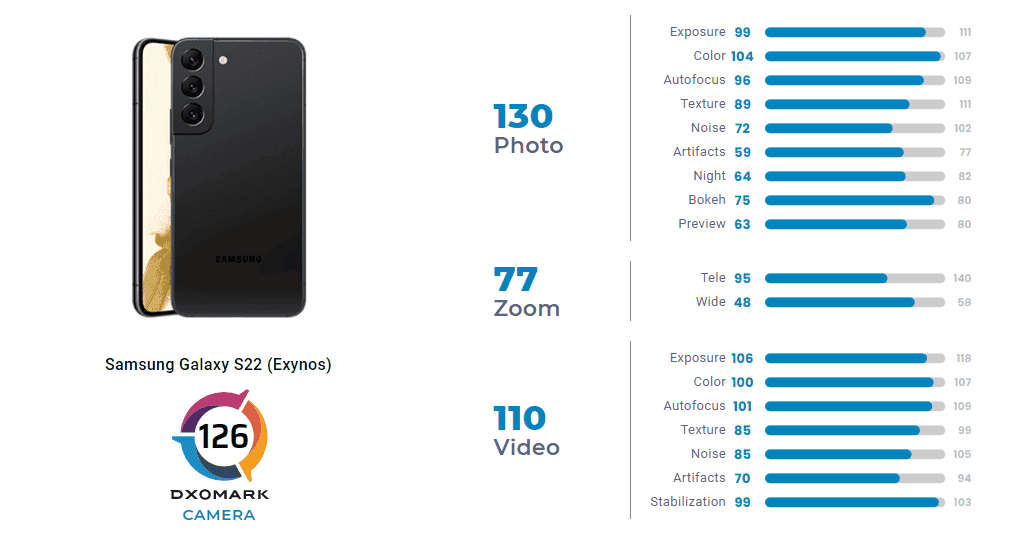 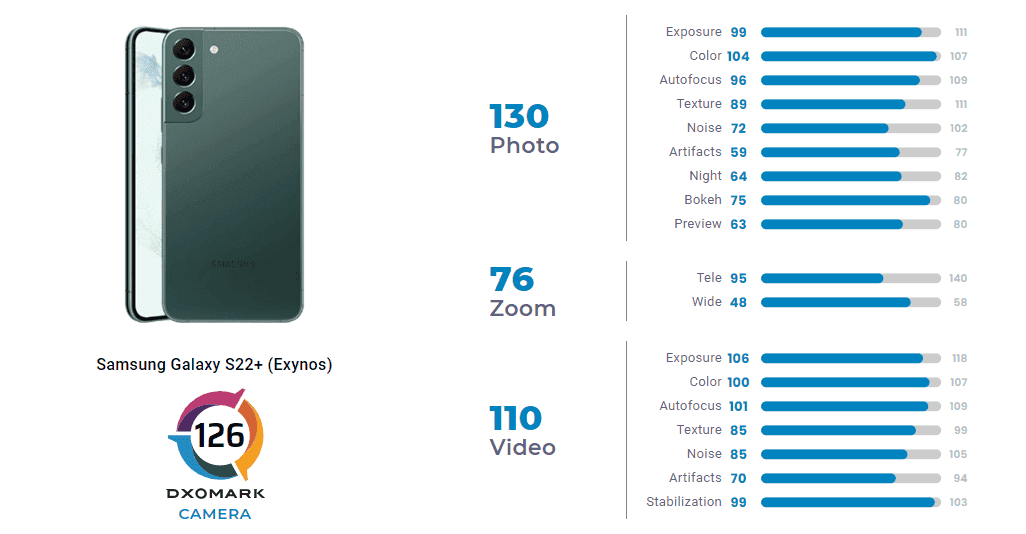 It seems these improvements should help the phone rank much higher than the previous two models. Alas, its test score is only 131. That’s why it ranks 15.

Well, if you are a Samsung fan but you are not satisfied with what the latest-gen Samsung Galaxy S22 offers in the camera department, that’s not a verdict. We mean you can always download, install, and use third-party camera apps.

Further reading: How To Install GCam 8.4 Mod In All Android Smartphones

Recently, AndroidAuthority introduce the best camera apps for Android. The top five apps include Adobe Lightroom, Camera FV-5, Cymera, Filmic Pro, and of course, Google Camera. This simply shows that Google’s own camera app that comes pre-installed on Pixel phones is among the best camera apps. And of course, you can download and install it to have a better shooting experience on your Samsung Galaxy S22. But there are some nuances. We mean besides getting acquainted with the key advantages of GCam, you should also know how to download it.

When trying to convince why to use GCam as the main camera software, the first thing coming to our minds is the HDR+ technology. Of course, the latter can be found on many smartphones, including the Samsung Galaxy S22 series. So this time, we won’t take it as a key feature of GCam. 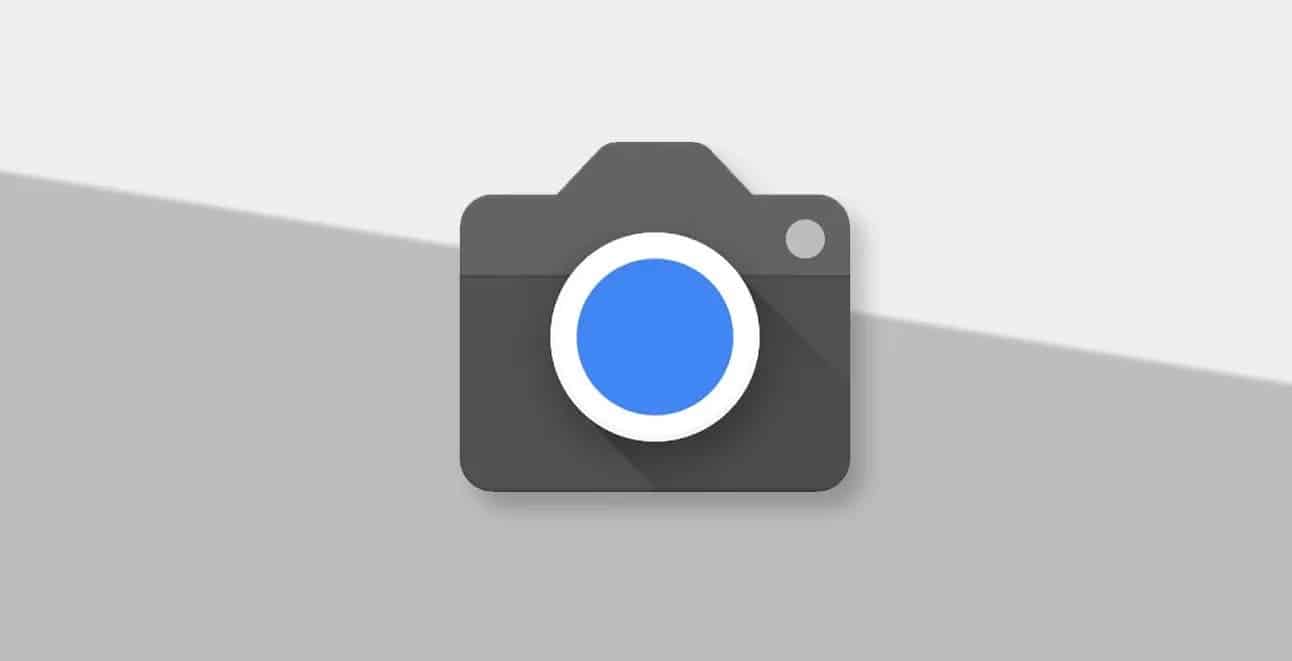 Of course, when using the app on phones not from the Pixel family, there is always the possibility that some features won’t work. That’s why we recommend testing various Mods and finding the one that brings the most features.

What Is Google Camera Port?

Google has been working on this software for years. In effect, now, its Pixel phones come pre-loaded with one of the best camera apps. Due to various algorithms, this app is able to leverage any camera hardware.

In this regard, the Google Camera port is the same software available for all other smartphones designed by other vendors. Usually, we call it APK, which stands for “Android Package”.

In simple words, if you own a smartphone that is powerful in terms of camera hardware, but doesn’t provide a good shooting performance because of software, there is always an option to use GCam APK. It not only has a noticeable picture quality difference but also a refined interface. So the learning cost is as low as possible.

How to install GCam APK on Samsung Galaxy S22

Note: For enabling this feature, go to “Settings” > “Security/ Privacy” and enable it.

Next Samsung Galaxy Watch 5 series won't have a "Classic" model

How to download and install Google camera Go 2.5 on all Xiaomi devices