For now, it’s unclear what is the reason behind the name change. It could be an indication that Samsung is ditching the physical rotating bezel. Or perhaps, it’s just a rebranding of the classic variant for market information. The Galaxy Watch has been selling well in recent months, but maybe, the Classic isn’t as successful as the Pro. Perhaps, Samsung wants to focus on the Pro variant manufacturing to get more income for the best-selling unit.

According to reports, the regular Galaxy Watch 5 will come in two distinct sizes. The Pro variant, on the other hand, will come in just one size. According to previous rumors, the latter will come with a big 572 mAh battery. That should offer decent durability, even though Samsung has ditched its proprietary skin in favor of a Wear OS-based software. The company ships its smartwatches with One UI Watch which makes them look different from what Wear OS devices look like. 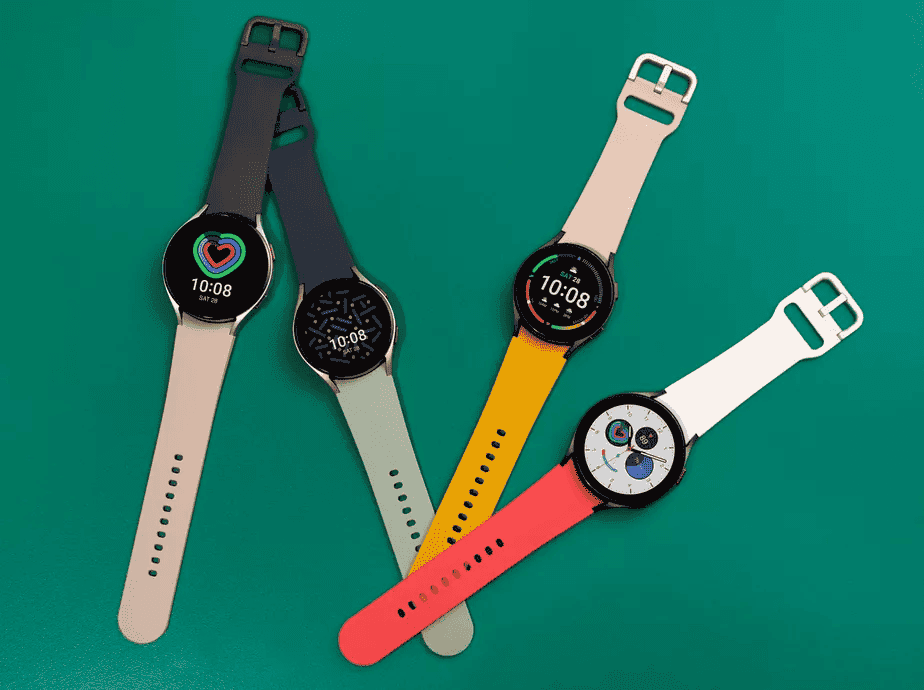 Worth noting that the Galaxy Watch 4 Classic and the Galaxy Watch 4 were the first smartwatches to come with Wear OS 3.0. Samsung and Google established a partnership in which the Korean firm helped the search giant to improve its platform. While Google is on the right track with Android, the search giant has been failing with Wear OS. The software had several issues and also a poor battery life when compared to other companies’ simpler proprietary OS. Samsung helped to improve the system and got limited exclusivity. Now, Google is gearing up to introduce Wear OS 4 and its first smartwatch in the form of the Pixel Watch. According to reports, this might be Google’s last chance to make Wear OS succeed in this competitive market.

Unfortunately, not much is known about the Galaxy Watch 5, but we expect the company to further improve its One UI Watch. The hardware may also see significant improvements as well as health-centric features. Samsung will likely keep improving the wearables through software updates as it did with the current models.