Honor continues its pace to become the new Huawei across global markets. The company already conquered the Chinese market and keeps working to improve its portfolio of devices. Of course, the key to the success is to have a wide variety of devices for the various market segments. The company is now investing in the budget and mid-range market with the Play series. Back in December, the company introduced the Honor Play 30 Plus. Now, it’s time for vanilla to make an appearance in the Chinese market. Today, this unreleased model has been certified by China’s Ministry of Industry and Information Technology (MIIT).

The Honor Play 30 carries the VNE-ANOO model number on the Chinese certifying Authority’s website. Interestingly, MIIT is very generous when it comes to revealing the specifications. The Honor Play 30 isn’t an exception and had most of its key specs confirmed. The device will carry a 2.2 GHz Octa-Core processor and will come in various RAM storage options. There will be 4 GB, 6 GB, 8 GB, and even 12 GB of RAM. Storage will be split between 64 GB, 128 GB, and 256 GB options. It’s also possible to further extend the storage with the use of a good micro SD card of up to 512 GB.

The certification further reveals that the Honor Play 30 has a dual-camera setup. Unfortunately, the camera department seems to be the one suffering the biggest cut-cost measures. It has a dual-camera setup with a simple 13 MP main camera and a secondary 5 MP snapper. The selfie shooter is there but the resolution is unknown. The phone will sell in Black, Blue, Silver, and Gold colorways. It has 8.68 mm thick and weighs 194 grams. 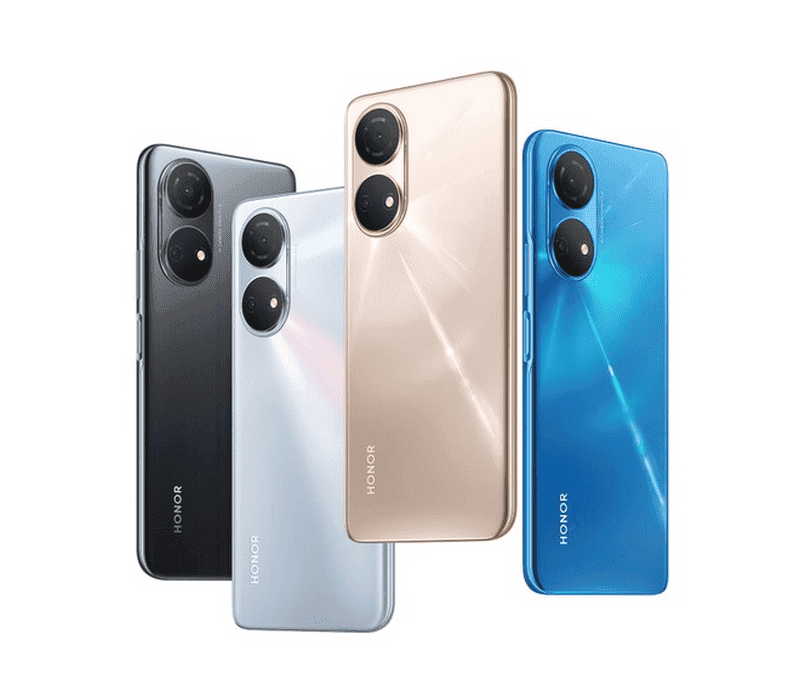 The MIIT reveals that the phone has 5G certification. So we suspect that the chipset inside it is the MediaTek Dimensity 700. After all, it has two ARM Cortex-A76 cores clocked at up to 2.2 GHz plus six ARM Cortex-A55 cores at up to 2.0 GHz. Since the listing talks about a 2.2 GHz octa-core processor, the Dimensity 700 seems like a plausible option here. After all, it’s a budget 5G chip.

Read Also:  Honor Play 30 debuts with iPhone 13 design and only one rear camera

The battery size is still a mystery, but we do know the phone has only 10 W charging. We will bet on a 5,000 mAh battery, after all, this has been a big standard among mid-range and low-end smartphones.

For now, the remaining specs are still a mystery, but we expect more leaks to emerge in the coming days. Worth noting, that Honor is already preparing the Honor 70 series for a release.