If a fresh piece of information is anything to go by, the OnePlus Pad tablet’s India launch is right around the corner. To recall, OnePlus applied for the OnePlus Pad trademark in July last year. The trademark application was under the first stage called ‘Marked for Exam’ until now. However, the application has cleared the initial stage and has been registered in India. In other words, OnePlus could be on the verge of announcing the OnePlus Pad tablet’s India launch date. As if that weren’t enough, noted leaker Mukul Sharma has hinted at the company’s maiden tablet’s imminent arrival in the country.

The OnePlus Pad trademark, which was “Marked for Exam” so far, has finally been registered in India.
Additionally, can confirm that the internal testing of the OnePlus Pad has already begun. We can expect the Indian launch to happen soon now.#OnePlus #OnePlusPad pic.twitter.com/CAj4Pdamom

According to Mukul, the OnePlus Pad tablet is currently in an internal testing phase. For those who are unaware, OnePlus has a reputation for testing the devices ahead of their impending launch. Notably, the OnePlus Pad has applied for trademark in EUIPO (European Union Intellectual Property Office) since July 2021. Regrettably, the trademark filing does not shed light on the upcoming tablet’s design, specs, or price. However, past leaks have divulged some vital pieces of information about the OnePlus Pad before its official unveiling. Aside from this, the tablet has been subject to a lot of leaks lately.

If rumors making the rounds online prove to be true, the OnePlus Pad is currently in the production phase in some Eurasian and European regions. So, it is likely to arrive in the aforesaid markets soon. Now, past leaks suggest that the tablet will sport a 12.4-inch OLED display with FHD+ resolution. Detail about the refresh rate is still scarce, but 91mobiles suggests that it could be 120Hz. Furthermore, it is likely to house a side-mounted fingerprint sensor. For connectivity, the tablet will probably feature a 3.5mm audio jack and support Bluetooth 5.1. 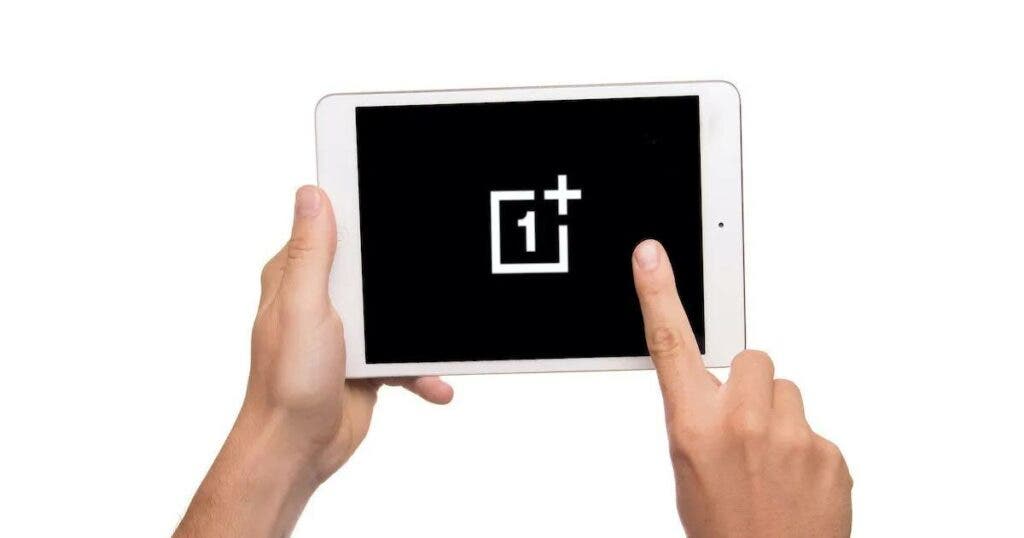 Under the hood, the OnePlus Pad will reportedly pack a Qualcomm Snapdragon 865 chipset. This processor pairs with 6GB of RAM and 256GB of onboard storage. Furthermore, the tablet will run Android 12L out of the box. A robust 10,090mAh battery will be powering up the entire system. Also, this cell could support 45W fast charging. For optics, it might come with two rear-mounted cameras including a 13MP main sensor and a 5MP secondary lens. Upfront, the tablet could feature an 8MP shooter for selfies and video calling.

Despite the lack of an official confirmation, the rumor mill has been churning out speculations surrounding the OnePlus Pad tablet’s price in India. The word on the street is that OnePlus will launch its first-ever tablet in India in the first half of this year. Moreover, it is likely to carry a price tag of RMB 2999 (about INR 35,950). For this price, you can get your hands on the 6GB RAM+256GB storage variant.