The Oppo A96 smartphone has been launched in Singapore. Now, you can purchase it for a lowered price from Qoo10, Shoppe, and Lazada. To recap, Oppo has already launched the A76 in the country. This is a beginner unit just like the new 4G-ready A96. However, there is a notable difference between the two handsets. Notably, the Oppo A96 houses a more impressive rear camera setup than the A76. The Oppo A96 houses a 50MP camera on the back. However, the Oppo A76 gets only a 13MP rear camera. 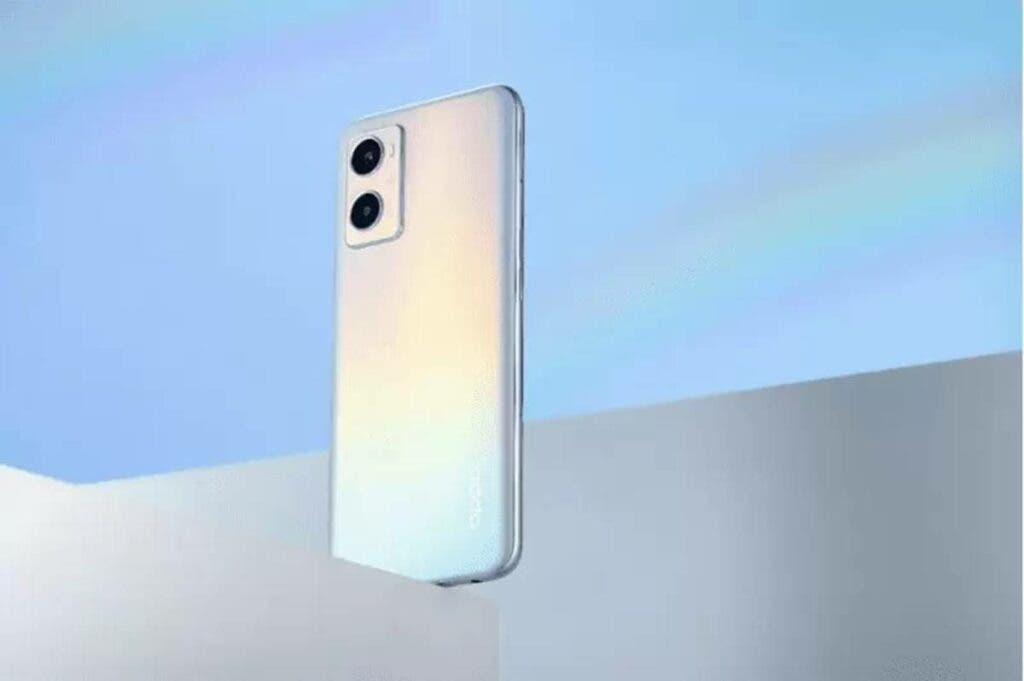 Aside from this, the Oppo A96 sports a slightly larger display than the A76. However, other features of the two handsets are almost the same. For instance, both devices pack a Qualcomm Snapdragon 680 chip under the hood. Further, they have the capacity and charging capabilities of their batteries are the same. They even run the same operating system. However, the Oppo A96 lacks NFC and an IP rating for water resistance. The company is also prepping to launch the A96 in Malaysia. It is also gearing up to launch the Reno8 series in India.

Oppo A96 Launched In Singapore For A Lowered Price

The Oppo A96 is available in Singapore through Shopee, Qoo10, and Lazada. Now, the phone is available for a launch price of S$429. For this price, you get the 8GB RAM + 256GB storage model. Alternatively, you can purchase the phone from authorized dealers across Singapore. Further, Oppo will be launching an A96 campaign. As part of this campaign, you can a free pair of Oppo Enco Buds worth S$69 while stocks last. However, to avail of this offer, you need to place your order via Shopee, Qoo10, or Lazada.

So, you can buy the phone for a lowered price of S$429 during the launch offer. The original asking price of the Oppo A96 is S$459 on Qoo10. Further, you can choose between two color options including Pearl Pink and Starry Black. As per the phone’s listing on Qoo10, the launch offer will come to an end in 11 days. Also, the site is offering cashback up to S$8. Now, let’s take a look at the Oppo A96 smartphone’s key specifications. Upfront, the phone features a 6.59-inch display with a 90Hz refresh rate. The display has a punch-hole cutout for the selfie camera. 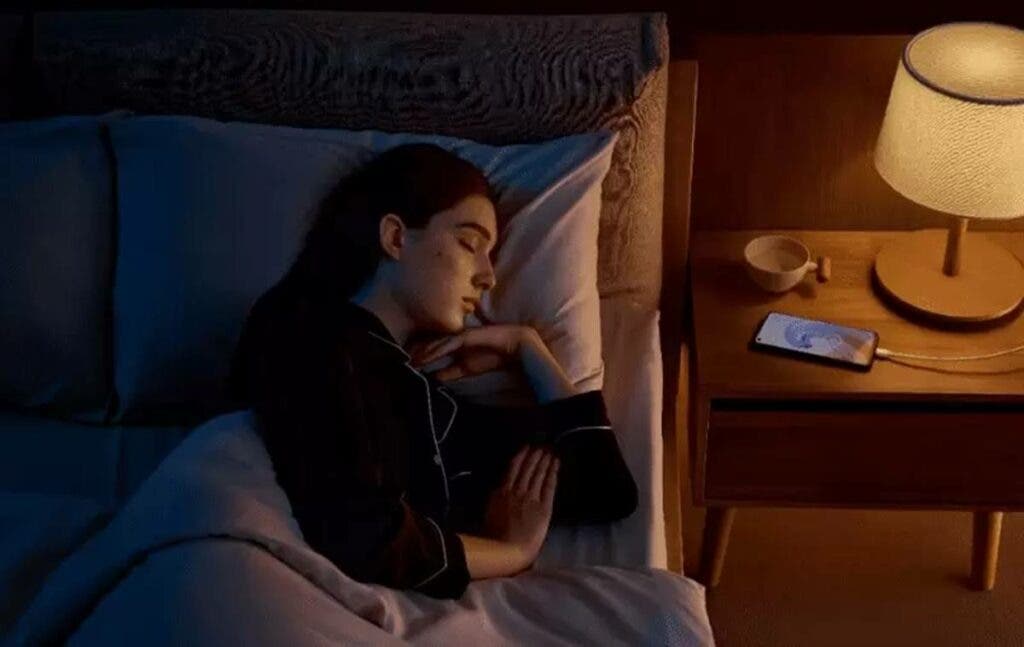 Also, the A96 packs a robust 5000mAh battery unit. This cell supports 33W SUPERVOOC fast charging. You can get 55 percent battery power on a 30-minute charge. Now, it has a Qualcomm Snapdragon 680 4G SoC under the hood. The A96 also ships with 8GB of RAM and 256GB of onboard storage. You can extend this internal storage capacity via an SD card. For selfies, the Oppo A96 uses a 16MP front-mounted shooter. The rear camera setup features a 50MP main camera. Moreover, it includes a 2MP Bokeh Camera. Lastly, it runs ColorOS 11.1 OS.

Next Canalys: Samsung leader, the fall of Xiaomi and the rise of Realme