Apple is gearing up to introduce the iPhone 14 series later this year. Despite the rumors pointing to issues in components supply, the launch of the new Apple devices is still expected for September. According to recent leaks, the iPhone 14 keynote will happen on September 13. During the event, the company will also present the new Apple Watch Series. This year, Apple will ditch the mini variant for a new large-sized model. The four devices will be named, iPhone 14, iPhone 14 Max, iPhone 14 Pro, and 14 Pro Max. The new 14 Max is just vanilla with a bigger screen, and perhaps a bigger battery. The differences between the non-Pro and Pro variants will also be significant this year, as only the Pro models are rumored to bring the Apple A16 SoC. According to a new report, the Pro models will also bring some exclusive software features.

The very reputed Mark Gurman from Bloomberg, states that the new iPhone 14 Pro and Pro Max will bring the Always On Display feature. This particular feature has been made popular with the Samsung Galaxy series, and unsurprisingly, is available within the latest Galaxy S22 series. In fact, nowadays, most smartphone brands offer their own take on Always On Display. The only requirement for making it relevant is having an OLED panel, and the iPhones have been bringing these for years now. 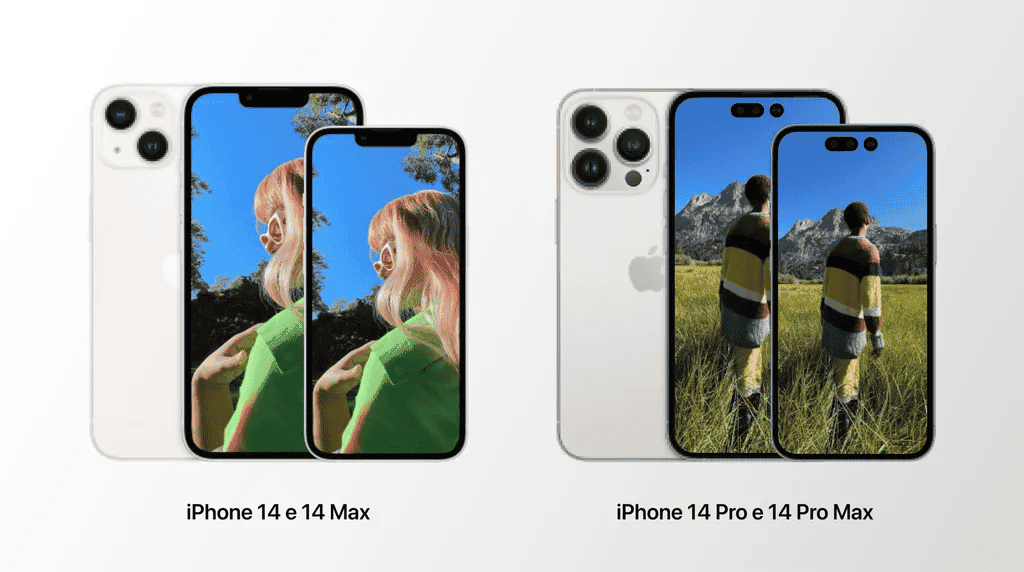 Rumors about AOD implementation on iOS have been floating around for years. After many claims, it seems that Apple is finally introducing it. The only problem is that seems to be exclusive to the iPhone 14 Pro and 14 Pro Max. The AOD feature is particularly useful in AMOLED displays. It allows you to keep the display “always active” showing the clock, relevant notification icons, and more. The feature can easily drain the battery of an LCD device. However, OLED displays have individually illuminated pixels. Therefore, the battery consumption in devices of this kind is small.

For now, it’s unclear how exactly Apple’s AOD will work. The screen may show basic information like time, battery info, and notification icons. The feature will come with iOS 16, but as Gurman states, is not coming for all devices. We can at least assume, that future iPhones will bring this feature. The company may announce the new feature as soon as in the next week, through its WWDC 2022 event. The developer conference will bring news on iOS 16, watchOS 9, macOS 16, and tvOS 16.

According to Gurman, the production of the iPhone 14 series will begin in August.

Previous Realme GT Neo 3T will be launched on June 7

Next Moto G42 passes by Geekbench benchmark with Snapdragon 680