What Are Optical Communications Devices And What Are They For?

At present, there are about 12,000 satellites in space. This number will increase in the future. The amount of data used in orbit is also increasing year by year. However, the amount of radio waves available is not infinite as well.

To address these issues, SSC plans to develop small optical communications devices. They will provide related services by connecting microsatellites in low-Earth orbit via laser beams. 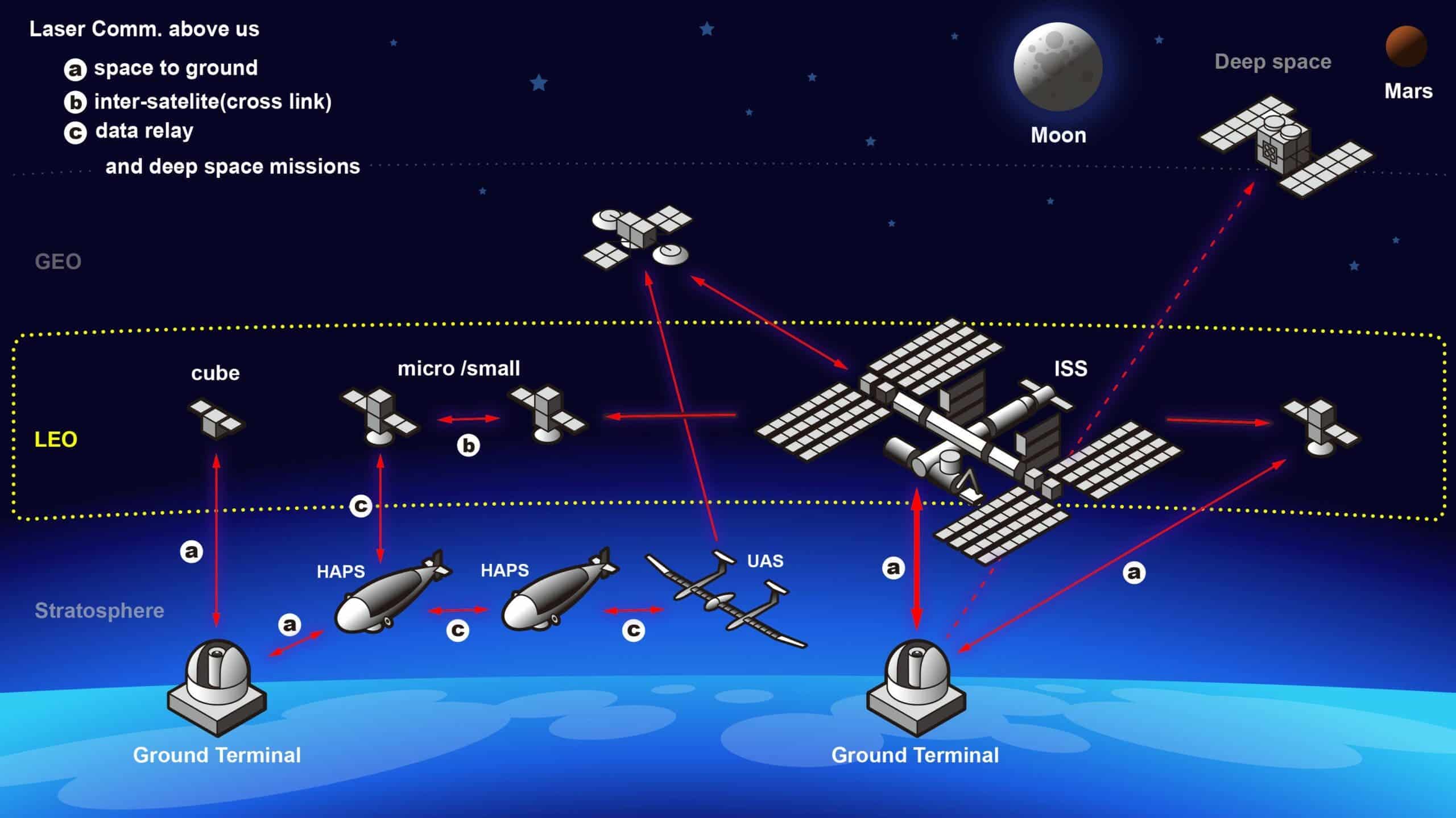 According to Sony, the SSC aims to promote the wide application of cosmic optical communication and contribute to improving the convenience of people’s lives by expanding social and economic activities.

This Is Not A New Project

In fact, Sony has been working on this project long ago. We can even say that Sony uses not a new technology. It just applies the optical disc technology. Sony used it for many years in the development and production of CD players and other products. This technology will help Sony to make optical communications devices “that are ultra-compact, lightweight, mass-producible, and can withstand harsh environments such as space.”

The optical communications devices will help the industry develop more rapidly, taking space technologies to the next level.