Samsung Galaxy Z Flip4 and Z Fold4 are its next-generation foldable flagships. According to previous reports, these smartphones will officially arrive on August 10th. There is also a leak of the real image of the Samsung Galaxy Z Flip4. The leak claims that this smartphone will come with a built-in 3700 mAh battery and supports 25W wired and 10W wireless charging. The latest leak on this smartphone appears to confirm the 3700 mAh capacity of this device. 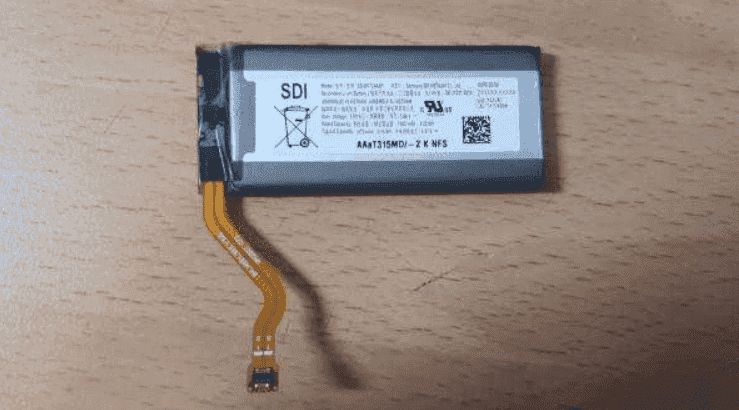 The new leak claims that the Samsung Galaxy Z Flip4 will come with dual batteries. The two batteries come from Samsung SDI, with a capacity of 2555 mAh and 1040 mAh. The combined capacity is 3595 mAh, and the nominal capacity is expected to be 3700 mAh.

If this battery capacity is the case, then it is 400 mAh more than the Galaxy Z Flip3, and the battery life may be a little better. According to leaked renders, the Galaxy Z Flip4 will be 0.3mm thicker than the previous generation. Previous reports claim that the Samsung Galaxy Z Flip4 will have the latest Snapdragon 8+ Gen 1 processor. This device will come with up to 8GB of RAM and 512GB of internal storage. 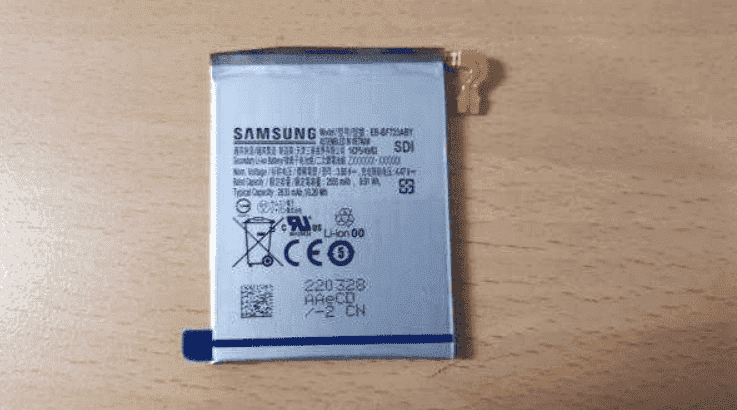 According to Jon Prosser, foldable smartphones are a top priority for Samsung. He also reveals that the pre-orders for the Samsung Galaxy Z Flip4 and Galaxy Z Fold4 will commence on August 10th. However, the release time of these devices is August 26th. The latter has black, green and other colours, while the former has graphite black, purple, rose gold and blue colours. 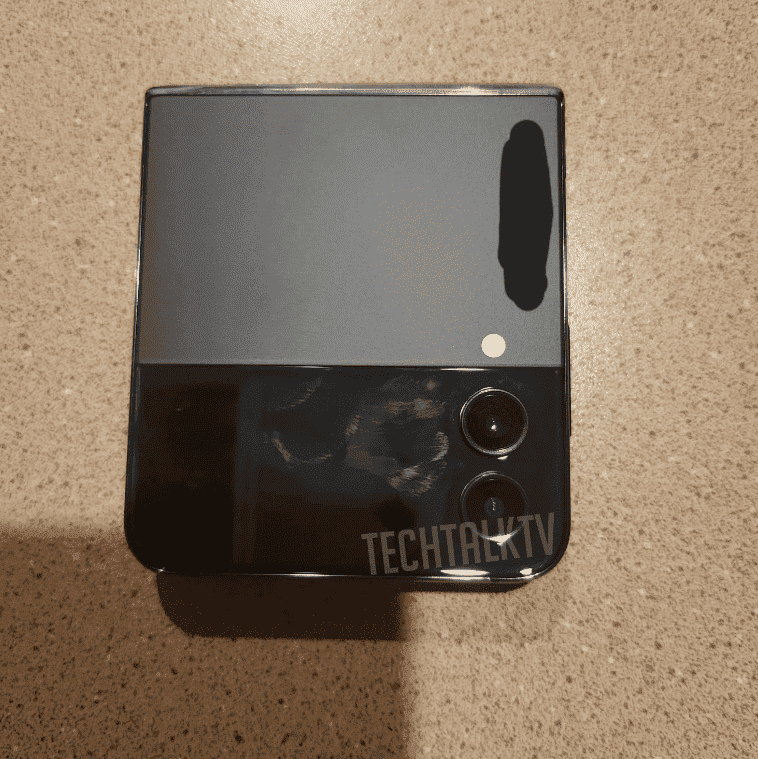 In addition, Jon Prosser also revealed that Samsung will launch a new lavender colour scheme for the Galaxy S22 this time, which will be released on August 26. In addition to mobile phones, Samsung will also launch three new smartwatches, of which the Watch 5 (40mm) has phantom black, silver, rose gold and other colours, and the Watch 5 (44mm) has phantom black, silver, and sapphire. There are two colours for the Watch 5 Pro (46mm), which is only available in Phantom Black and Silver.