At the beginning of August, Samsung will hold a new product launch event. At the conference, the South Korean company is likely to uncover a new batch of folding screen smartphones, including both the Galaxy Z Fold4 and the Galaxy Z Flip4. Apart from these two, the Galaxy Watch 5 and the Galaxy Buds2 Pro should attend the stage as well. And though we have got tons of leaks and rumors concerning all these products, it’s always pleasant to know something new or take a look at new photos. Yesterday, 91mobiles showed a few photos of the upcoming clamshell Samsung phone. 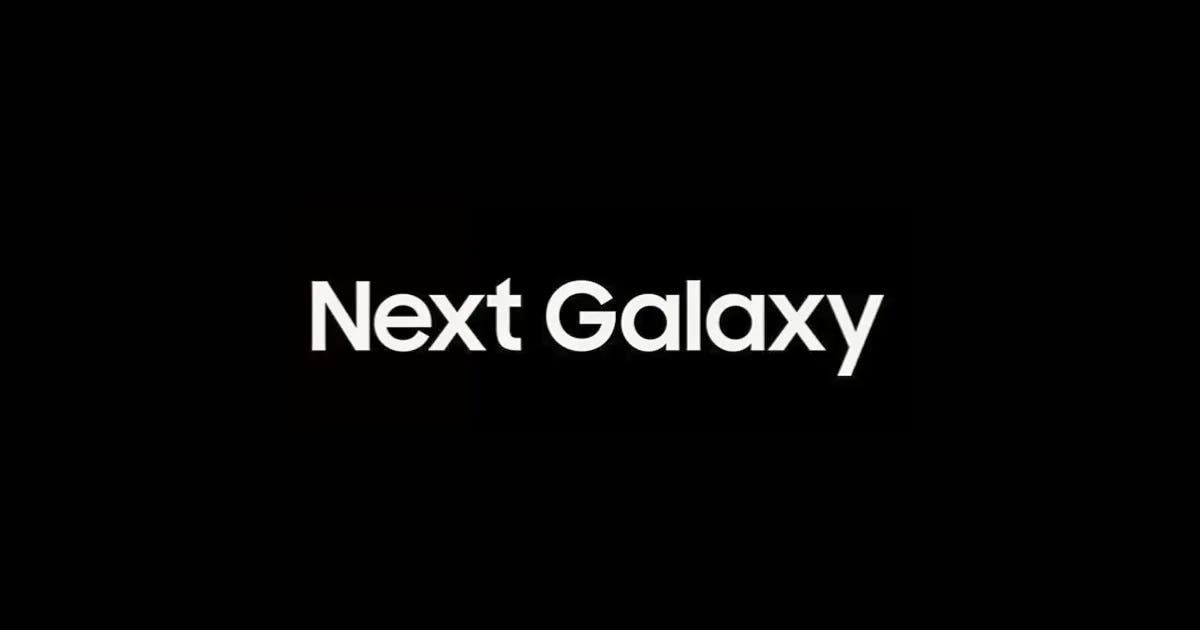 From the unofficial, CAD-derived renders, we know that the upcoming Galaxy Z Fold4 and Galaxy Z Flip4 won’t get any major changes in terms of appearance. The new renders coming our way from a reliable source prove this statement. The Bora Purple-colored Flip4 really looks outstanding. And the differences from previous non-official renders are obvious.

As said above, there won’t be many eye-catching differences between the upcoming and the previous Flip line models. But a closer look reveals some subtle changes. For instance, the phone has a bolder colorway and darker antenna grooves; the buttons are way larger. We can also see the protruding camera lenses. If nothing else, they ought to provide a better imaging experience. 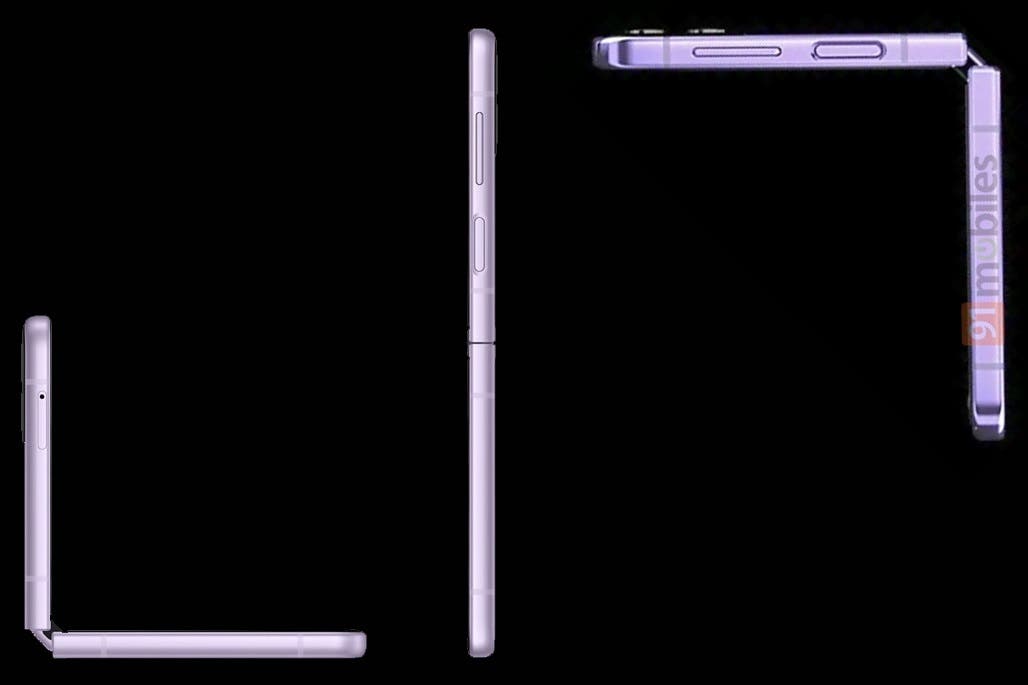 Lastly, the hinge is a bit narrower and placed closer to the screen. But it could just be an optical illusion. We mean all previous renders showed the hinge won’t get major changes. Where the phone will get improvements are the external screen and the battery.

By the way, the Galaxy Z Flip4 will also have a so-called Bespoke Edition. It will allow users to customize the color of each panel on the phone before buying. However, this is not new, as the Z Flip3 had a Bespoke Edition as well. But now the color selection will be larger.