Although Samsung should introduce new smartphones with flexible screens for the foreseeable future, the company has prepared very modest sales plans for foldable devices for next year. This is reported by the well-known South Korean edition TheElec.

The situation is directly related to the rather unclear prospects for sales of smartphones in the global market as a whole; due to the uncertainty in the global economy. According to The Elec sources; Samsung expects to ship only 10 million Galaxy Z Fold 5 and Galaxy Z Flip 5 next year; of which the first will account for 20%, and the second for the remaining 80%.

The proportion is rather unusual: although the manufacturer has always set sales targets higher for more budget models of flexible smartphones, the ratio, as a rule, was closer to 7:3. It is worth noting that Samsung has set a record shipment target of 15 million units for the foldable Z Fold 4 and Z Flip 4 models. 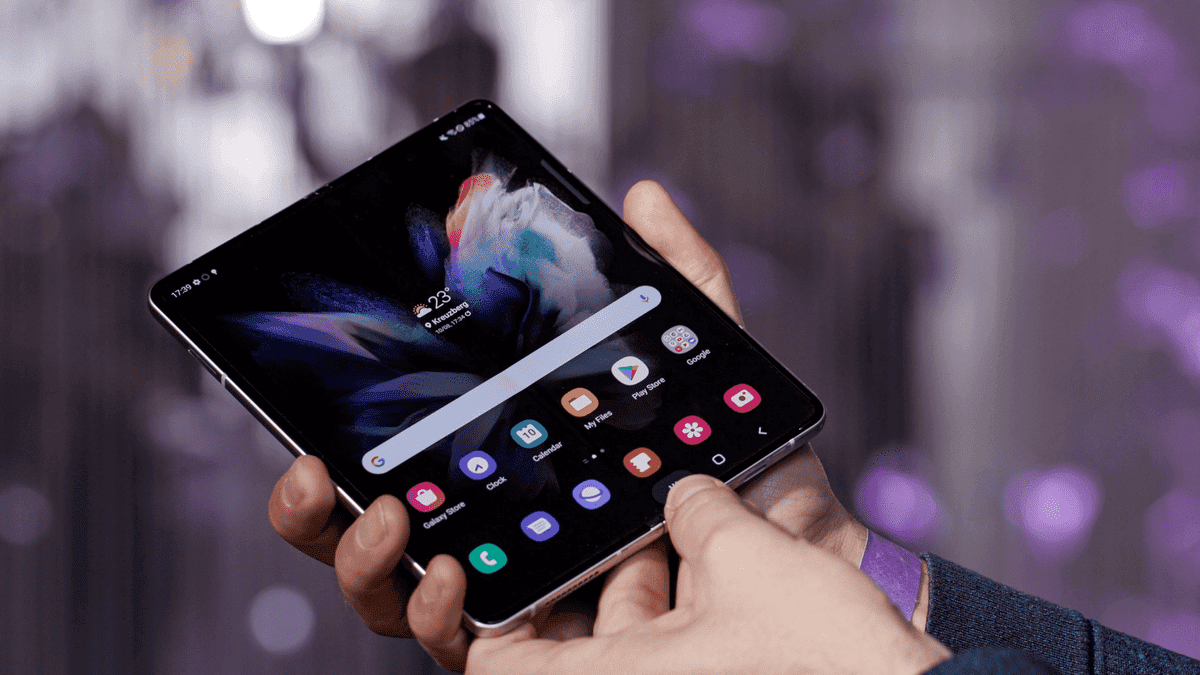 Rumor has it that both the Z Fold 5 and Z Flip 5 will use Qualcomm’s flagship Snapdragon 8 Gen 2 chipsets; manufactured using TSMC’s 4nm process, which Qualcomm will introduce later this year. It is reported that the Z Fold 5 will receive a rear camera with three sensors; including a 50-megapixel Samsung-developed ISOCELL GN3 with a pixel size of 1 micron. The resolution of the front camera will be 12 megapixels. The characteristics of the Z Flip 5 filming modules are still unknown.

“Meanwhile, Samsung could increase its shipment goal for the Z Fold 5 and Z Flip 5; during development if it considers market conditions more favorable”. According to the publication; Samsung may adjust the planned production volumes of Z Fold 5 and Z Flip 5 in the future; if it considers that conditions in the smartphone market have become more favorable. However, we will continue to watch the development of events.

Next Kuwaiti buys a smartphone and when he opened it was a shocking surprise!