Google is expected to introduce its Google Pixel Watch in October this year alongside the Pixel 7 series. The wearable has leaked before the Google I/O event. Someone has “forgotten” it at a restaurant, in an episode that looked like a marketing campaign. We have not been hearing much about it recently, but the wearable is set to come soon. According to Google, the new watch is indeed coming alongside the new Pixel smartphones. We know some of the details such as the presence of the WearOS 4, but most of the features are just speculation. Now, a new leak claims to reveal the pricing of the watch. Apparently, Google is confident enough to make it more expensive than some well-established smartwatches.

According to a new report, the Google Pixel Watch LTE variant will sell for $399 in the United States. If we compare it with the recently released Samsung Galaxy Watch5, it is $69 more expensive. After all, Samsung’s smartwatch launched with a price tag of $330 in the United States and it brings LTE. However, the Pixel won’t touch the Galaxy Watch5 Pro which is a premium smartwatch with a $500 price tag for the variant with LTE connectivity. 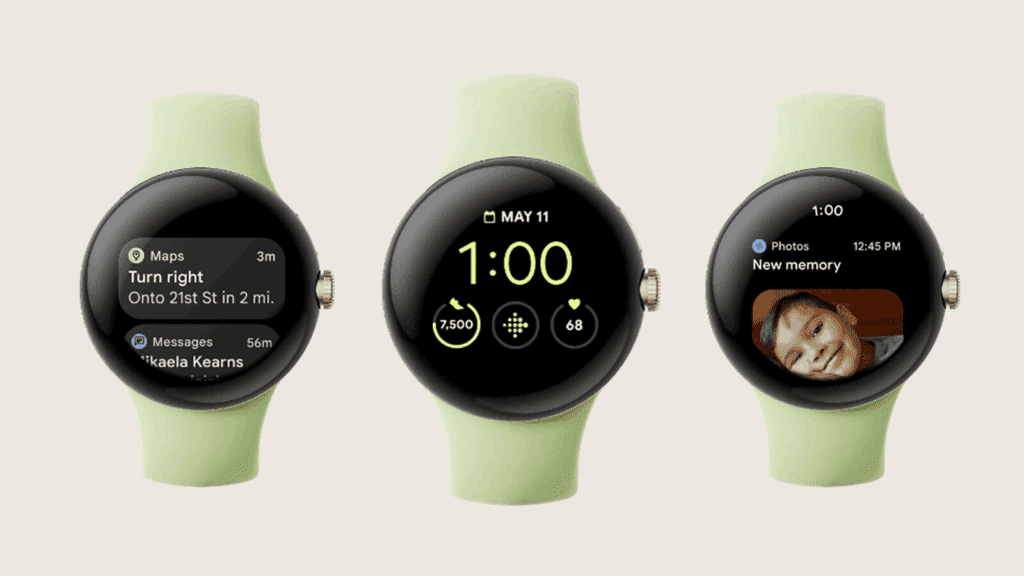 Google Pixel Watch will cost more despite the older hardware

However, there is a big problem with the Google Pixel Watch. Similarly to the Pixel 6 and the upcoming Pixel 7 series, Google is skipping cutting-edge hardware. The Google Pixel 7 series will launch with the Tensor 2 that still uses an ARMv8 architecture. The Pixel Watch will use an outdated Exynos 9110 SoC and will also have a small 300 mAh battery. To those unaware, the Samsung Galaxy Watch5 has the Exynos W920 SoC which is faster and more efficient.

The Google Pixel Watch is not looking like a super-innovative smartwatch. Perhaps, Google will surprise us with the package of features and exclusive software options. Anyway, this watch may be the company’s last chance to prove itself in the market with WearOS.

Previous How hard is it for Tesla to sell 20 million cars a year?

Pixel Watch: Take a look at the hands-on photos before the official launch