The British “Mirror” reports that rising costs will affect the operation of free ATMs in the U.K. According to the report, a major ATM operator in Europe warns that this could affect as many as 70% or about 37,000 units in the UK. Free ATMs (i.e. ATMs with fee waivers) will be discontinued and consumers may have to pay to use the ATMs. Factors such as rising energy prices and high inflation have led to an increase in the cost of operating ATM machines in recent years. However, the fees paid by major British banks to ATM machine operators have not increased but decreased. This has also led to an increasingly tight capital for operators. 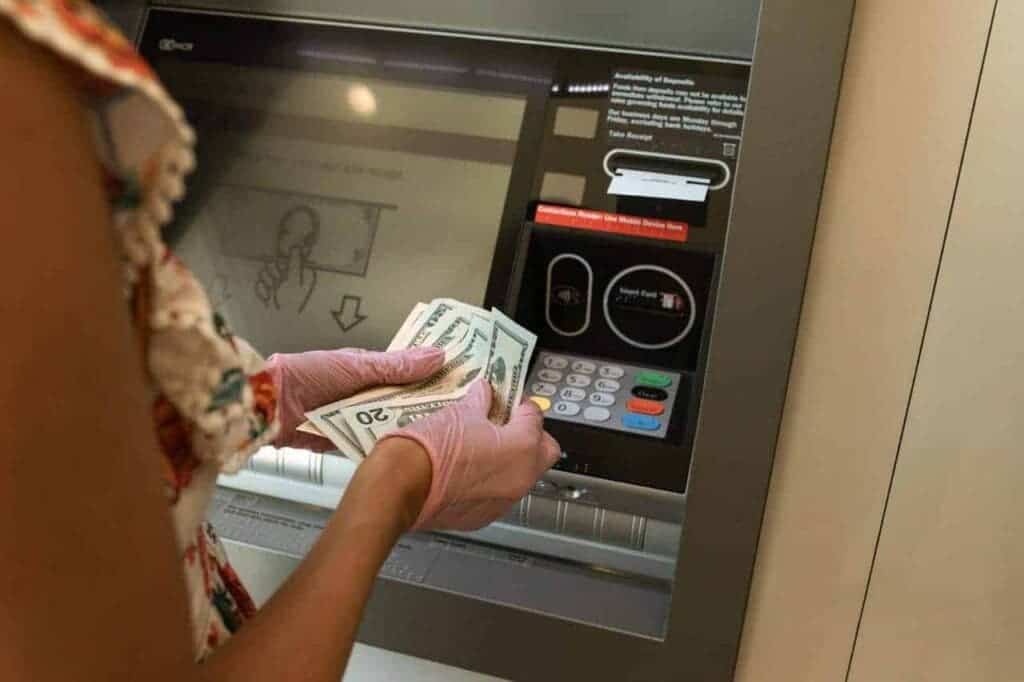 Most free ATMs will discontinue their services

Notemachine warns that 70% (over 37,000 free ATMs) could disappear due to rising costs. The news was “very worrying” for pensioners and low-income earners who use cash to maintain their budgets. Experts predict that seven in 10 ATMs are at risk of closing or starting to charge withdrawal fees. While Link, which runs the UK’s ATM network, has told operators not to increase fees, operators are being hit by rising costs due to rising inflation and soaring energy prices. To make matters worse, funding has fallen by 10% since 2018.

This means that the only free ATMs that may survive are those attached to banks and supermarkets. The remaining 70% of free ATMs may start charging or disappear entirely. Dennis Reed, director of Silver Voices, said it would not only hurt older generations but also the most vulnerable in society. Many people, he said, “take out state pensions in cash and use them within a week. So anything that will be restricted is very worrying. Not only the older folks, but the poorest sections of society are also dependent on cash, which is a huge concern”. It’s really their main budgeting mechanism. People like to use cash so they know better where it’s going.”