The launch of the new iPhones also brought with it a completely unexpected new thing for the US market, namely the removal of the slot dedicated to the physical SIM from the new iPhone 14 smartphones of the Cupertino company, in favor of eSIM.

Yes, because the iPhone 14, 14 Plus, 14 Pro and 14 Pro Max will not arrive with the classic slot. That allows you to insert a nano-SIM, but will only have the possibility of using the new eSIMs. In fact, during the presentation event, Apple also placed the emphasis on the new simplified management of eSIMs that was adopted on the latest smartphones.

The iPhone 14 series comes with eSIM only in the US 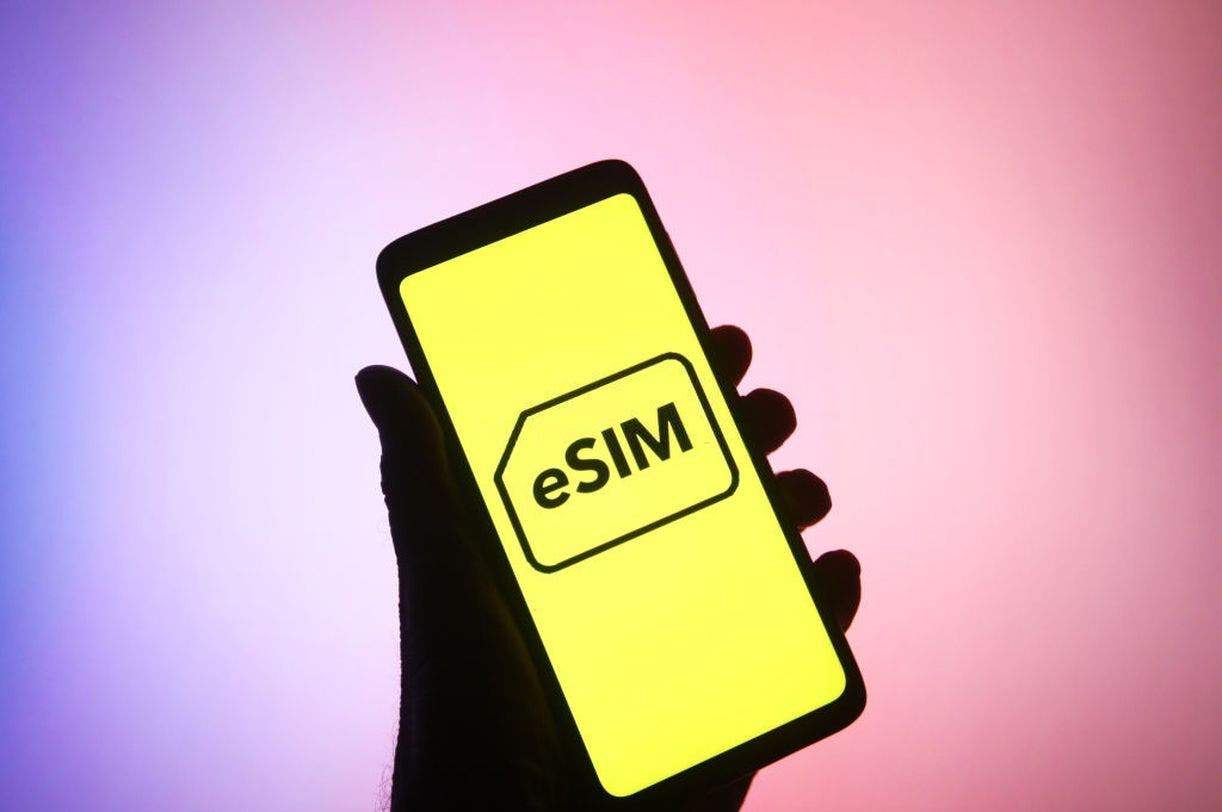 The removal of the physical slot has been in the air for some time and even the latest rumors have suggested that it could already happen with the models just presented, however, a more gradual transition will take place in the markets where the models with only eSIM would be available. This will not be the case, given that US users who want to switch to the new iPhone 14 will have to deal with the new digital-only format. Which could then also extend to all other markets starting from the next generation.

The launch of a smartphone without a physical SIM slot is not an absolute new thing. For example, we can mention the first Motorola Razr of 2019. Which had already brought an exclusively eSIM solution to the market. And there is already several Android smartphones with eSIM support.

On the other hand, the world of operators is not yet ready for this transition. Activating an eSIM is a process that is not yet having support by all operators. It involves additional costs and adds various elements of inconvenience when activating the digital SIM. Such as the need to be under a Wi-Fi network to complete the authentication.

Apple enumerates the benefits of the iPhone 14 series eSIM