Chinese short video platform, TikTok, is quite popular, especially among young users. Since the platform is preferred by young users, there are bound to be a lot of privacy-related issues. According to Reuters, the United Kingdom may fine TikTok 27 million pounds. A previous investigation found that TikTok may have violated UK data protection laws. The investigation reveals that TikTok fails to protect the privacy of children while using the social media platform. The investigation found that TikTok may have processed the data of children under the age of 13 without proper parental consent. It also failed to provide its users with appropriate information in a transparent manner. 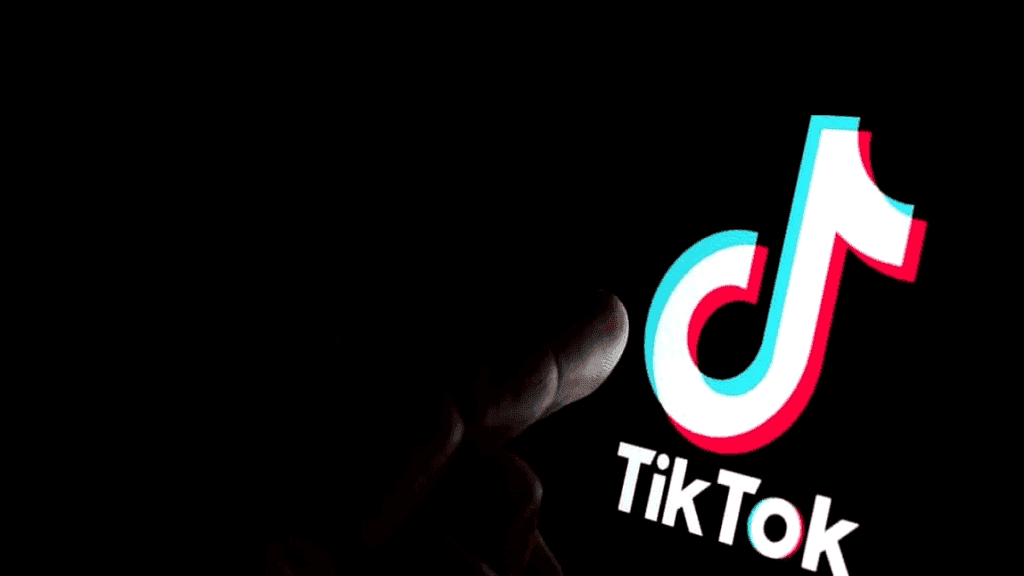 In a statement, the regulator said the Information Commissioner’s Office (ICO) had issued a “Notice of Intent” to TikTok and TikTok Information Technology UK Ltd. A TikTok spokesperson said in an emailed statement: “While we respect the role of ICOs in protecting privacy in the UK, we disagree with the initial views expressed and intend to formally respond to ICOs in due course. “

The ICO’s provisional view is that TikTok violated UK data protection laws between May 2018 and July 2020. In July, the U.S. Senate Commerce Committee voted to approve a measure that would raise the age for giving children special online privacy protections to 16. It also voted to ban some companies like TikTok and Snapchat from targeting children without consent.

Despite the attempts from different sectors to convince Americans not to use TikTok, the younger folks are quite stubborn. According to recent reports, more young Americans are using the short video application TikTok. Whether it’s finding a new lunch spot, watching a movie, or planning a weekend getaway to buy clothes, TikTok is in some ways displacing Google’s search dominance among young people.

“Consumers are turning to social media, especially TikTok because it’s more authentic,” said Jenna Drenten, associate professor of marketing at Loyola University Chicago. When 22-year-old Ashley Storino is looking for a new pair of black boots or looking for a book to read, she turns on TikTok. She flicks through video after video and looking for comments to make sure she can trust the content.

“Let’s say I want to find the best mascara. The results and so-called lists on Google can be influenced by parties or brands outside of the product. Now, I’m looking at TikTok so I can get real reviews from real people. It’s more relevant.”

“Many videos are less than a minute long, and I can quickly tap into that information,” says an assistant professor of communications at the University of Nevada, Las Vegas. In her view, social media apps like TikTok and Instagram allow users to interact with content creators through comments, questions and likes.

“It’s a really good social process and people get a lot of satisfaction“.

You don’t have to go through text on TikTok

Jashani relies on the internet to solve all kinds of problems: Where should date night go? The shade of a makeup brand’s foundation? What is a good salad recipe?

But instead of entering query keywords into traditional search engines, Jashani turns to social media. The 26-year-old said that less than 30 per cent of her Google searches now consist of “serious” things like maps and news. Most of the time, she turns on TikTok.

“It works a lot better, and I get more information instead of browsing multiple sources on Google.”

Jashani believes that, unlike Google, TikTok puts more emphasis on immediacy. “Google it’s more static and requires scrolling through a bunch of text.”

The latest research from data agency data.ai shows that in the first quarter of 2022, TikTok’s average monthly user usage time reached 23.6 hours, surpassing Google’s YouTube’s 23.2 hours for the first time. In addition, according to Google’s internal data, nearly 40% of Gen Z users prefer social media such as TikTok and Instagram when searching on mobile terminals, rather than core services such as Google’s search engine and maps. 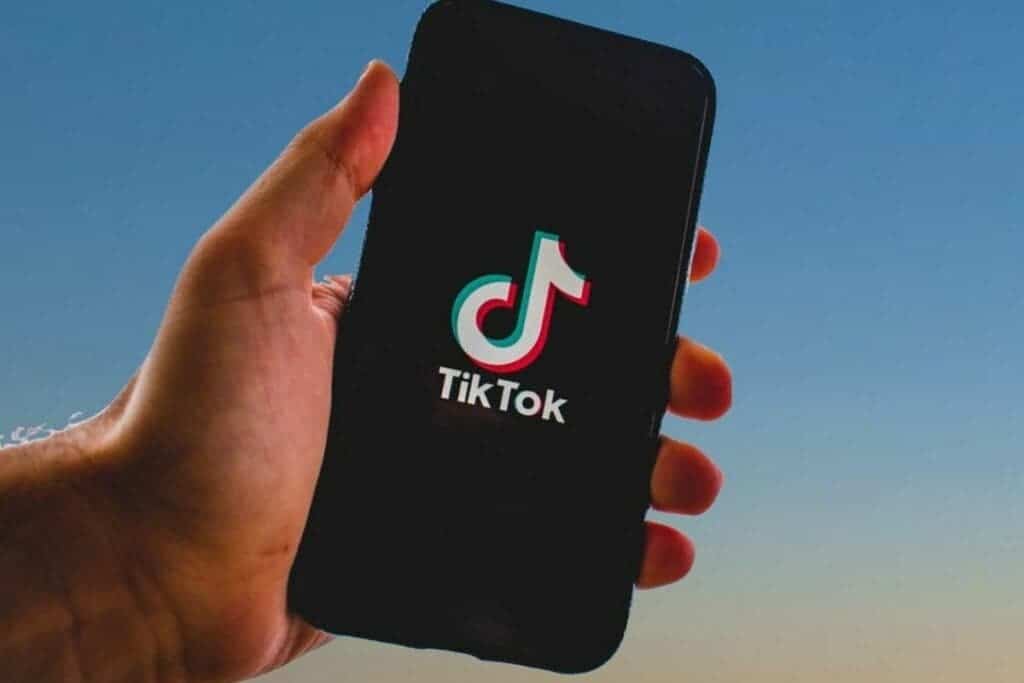 “We learn over and over again that new internet users don’t have the expectations and mindsets we’ve become accustomed to,” Google executives told Fortune’s Brainstorm tech conference in July.

Google, which has come under intense antitrust scrutiny in the U.S. and Europe, has also pointed to growing competition in the tech space. “You know, we didn’t talk about TikTok three years ago,” said Sundar Pichai, CEO of Google’s parent company Alphabet, at an event earlier this month.

According to reports, Instagram has been working hard to develop its short video project for several months. However, the development of short video functions is stagnating, and Instagram wants to weaken the competition. Instagram Reels has about 11 million U.S. creators. Unfortunately, only about 20.7% of those users post on the platform every month. Engagement among Reel users has dropped 13.6% over the past four weeks. In fact, most users on Reels do not see any engagement.

In addition, Instagram users cumulatively spend 17.6 million hours per day watching Reels short videos, which is less than one-tenth the 197.8 million hours per day of TikTok users. One of the key reasons is that Instagram has struggled to recruit the right content producers and the lack of original content on Reels. To entice people to create content for Instagram and Facebook, Meta has earmarked $1 billion in creator bonuses until the end of the year. Instagram Reels creators have received a total of $120 million so far.