Some people have already received their Google Pixel 7 and Pixel 7 Pro, which are now available for purchase worldwide. The Pixel 7 Pro, the largest model, has a 6.7-inch QHD+ LTPO display with a 10-120Hz dynamic refresh rate, and was rated by DXOMARK as having the second-best display on the market. But it appears that some users are already having problems with some apps.

Indeed, a number of Reddit posts claim that the Pixel 7 Pro’s scrolling appears inconsistent, causing the screen to move erratically and unexpectedly and, in some cases, not scroll at all. On a few apps, including Instagram, other users have also reported stuttering.

The Pixel 7 Pro has some serious issues 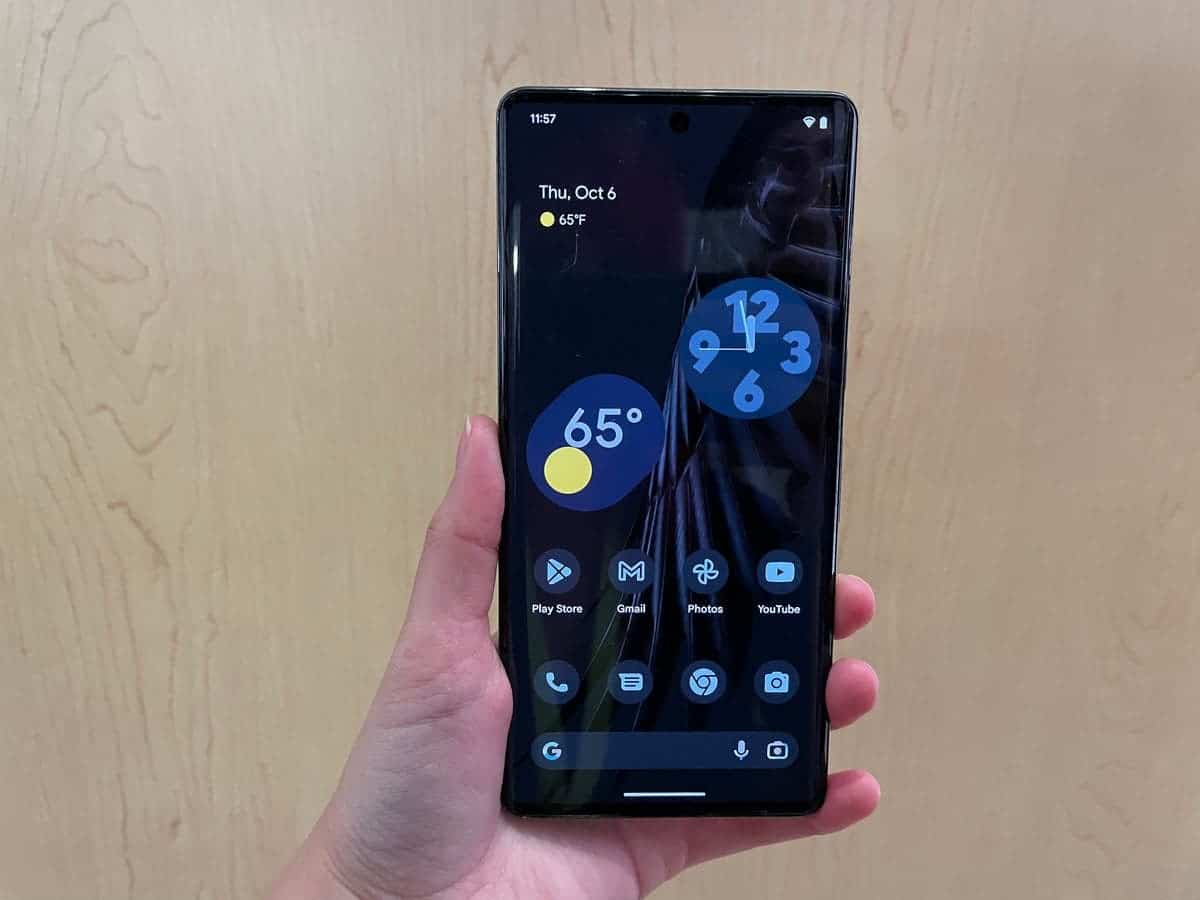 During the Pixel 7 Pro use, some users didn’t run into any problems. But many users have already reported numerous smartphone bugs. For instance, the YouTuber MKBHD mentions that his multimedia player mysteriously vanished from the control panel or that the publication of an Instagram Story resulted in visual artifacts on the video.

Some smartphone owners claim that the update included right out of the box fixes the screen stuttering problem. While others claim it does not. Before Google fixes the issue on its own, there would be a stopgap measure. This will make the “Smooth Display” setting inactive. Simply navigate to Settings, tap on Display, and scroll down the page to disable “Smooth Display”.

In any case, most users appear to be content with their new Pixel smartphone. The smartphone was rated as the best in the market for its camera quality on DxoMark. And placed second in the “Screens” category. In terms of selfies, it comes third.