Apple plans to introduce its own metaverse, imitating its rival Meta. The debut of the company’s mixed reality headset will be accompanied by this online environment. Apple is also putting together a ton of specific content at the same time, including productivity apps.

The first mixed reality headset from Apple is still making rumors and leaks. Mark Gurman, a Bloomberg editor, went into great detail regarding the project’s development in his Sunday newsletter.

According to the journalist’s analysis of “Apple job offers published in recent months” and “changes made to the dedicated team,” the Cupertino company is engaged in content production. The release of the headset will be accompanied by this virtual reality or augmented reality (AR) material.

“We are looking for a software engineer who will work on the App Intents system to help design and implement solutions to unlock deep system intelligence, enable new tools, and easier user interactions from application data models which are leveraged by a variety of system services such as Shortcuts, Siri, Search, and more,” one job listing for the TDG department says.

It should come as no surprise that Apple won’t introduce a new product without new content. The Californian group is specifically looking for a software producer with experience in visual effects in AR or VR to develop this content.

Apple is working on a video service using AR and VR 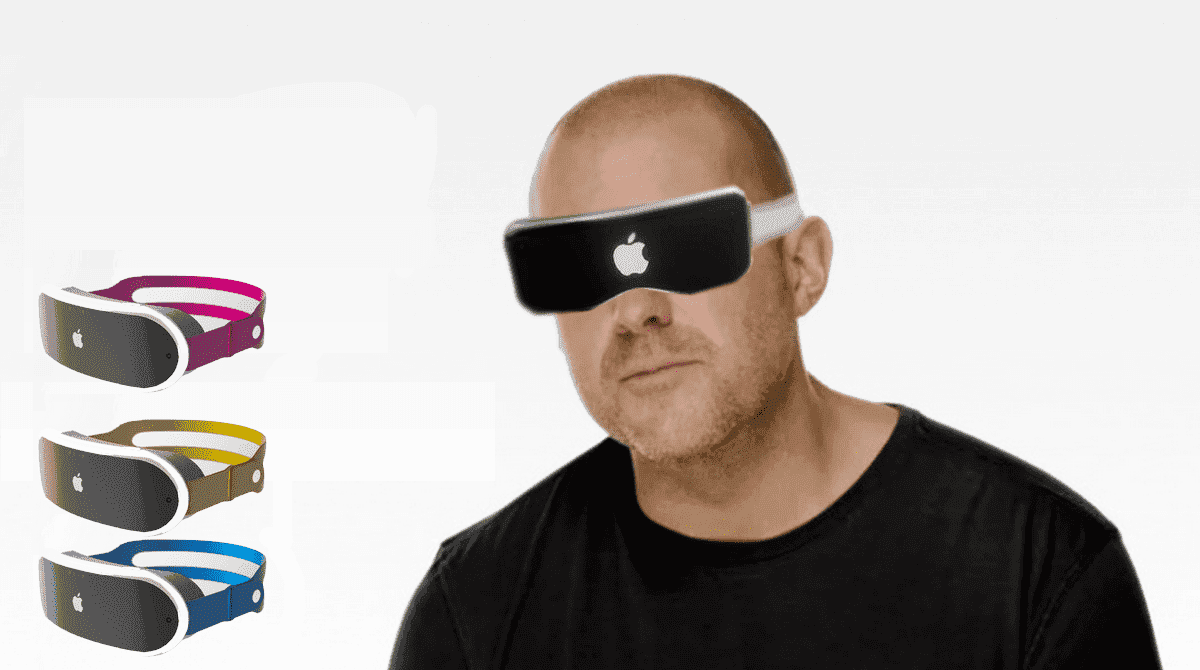 The company is working on a video service to launch along with its hybrid headset. Through this service, it will be possible to watch 3D content on the device. Apple has access to a number of well known figures, such as filmmaker Jon Favreau, to produce these videos. Movie stars have been employed by the company to create top notch experiences.

Keep in mind that Apple can get a profit from NextVR’s experience as well. The company, which was purchased in 2020 for $100 million, specialized in virtual reality broadcasting of sporting events and concerts.

Apple is working on virtual and AR focused development tools in addition to this entertainment material. According to Bloomberg, the company is working hard on the operating system for the headset, realityOS, to support its view. It is a framework that enables interaction between apps and services like Apple’s Siri speech assistant, Shortcuts, a tool for automatic actions, and the Search feature.

The OS, which is about to be finalized, would include tools like Messages, Maps, or FaceTime into virtual and AR. These apps, which are pre installed on the products from the brand, could be used through the headset.

What users will be able to do?

Dave Scott, a former executive with Apple’s Apple Car division, has returned. He has expertise in both robotics and medicine. The return of Scott, who left the company in 2021 to lead the medical business Hyperfine, is good new for the inclusion of health related aspects, according to Bloomberg. It’s possible that Apple will include the Health app. Which comes by default on iPhone and Apple devices, into the operating system for the headset.

Yaniv Gur, Senior Director of Engineering at Apple, was most recently transferred to the department in charge of designing headsets. Prior to this, he was in charge of the Apple News, Books, and Notes apps in addition to the iWork suite (Pages, Keynote, and Numbers). For Bloomberg, we can anticipate Apple to create a collection of work focused apps for its headphones.

Apple will make it simple for developers to migrate Mac software to the headset, according to a prior Gurman article. These can then be used in AR or VR. The headset, which serves as an alternative to a computer’s screen, will allow the user to do business. Recall that Meta’s Quest Pro also has office automation functions. The accessory makes it possible to access a virtual workspace.

It would make logical to include certain productivity features, following the strategy of Meta Platforms Inc. and Microsoft Corp.’s HoloLens. Productivity has obviously not been a strong selling point for Apple’s competitors in the market. But it is an important aspect of any new AR/VR platform so long as it isn’t the only one. 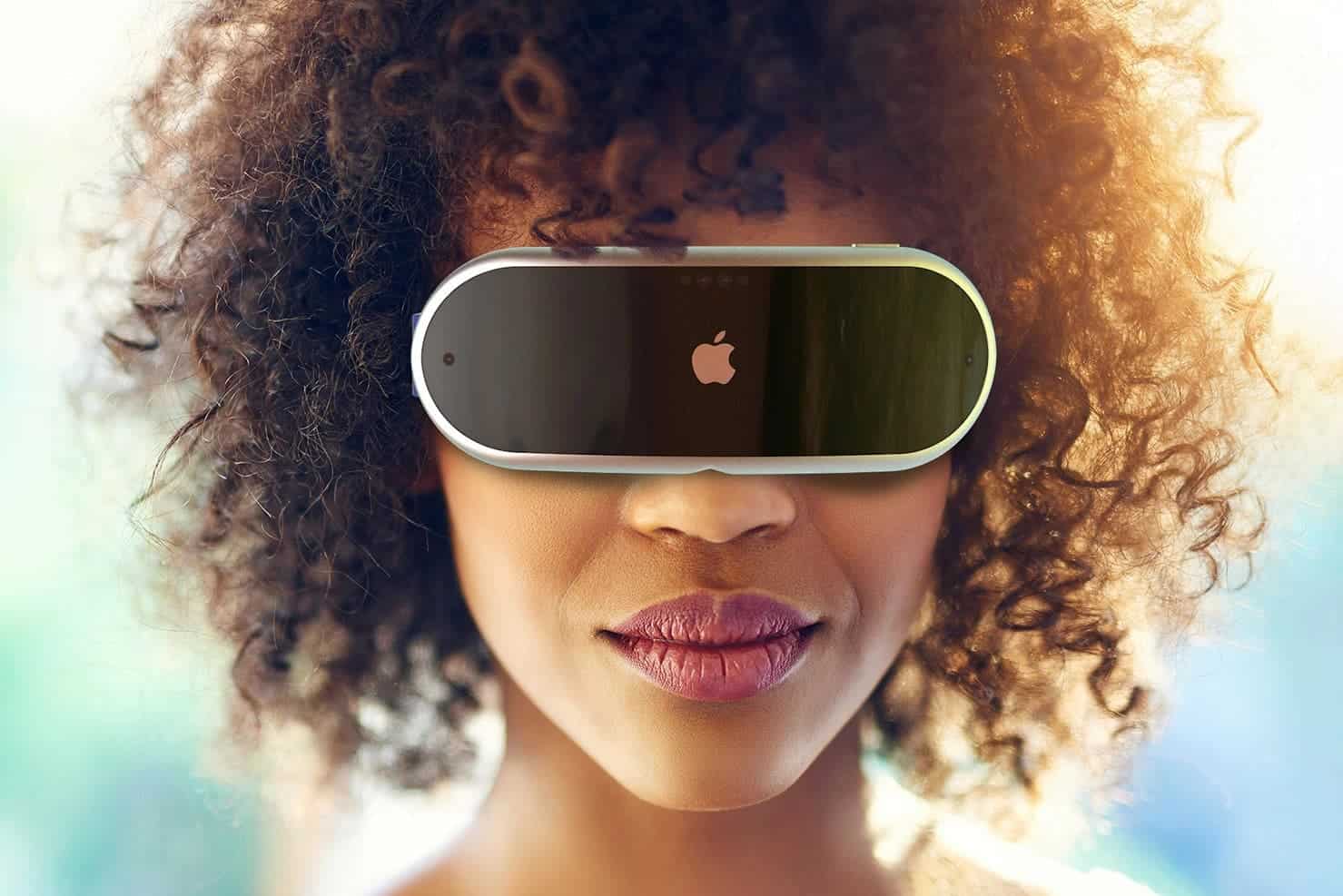 It’s significant that some jobs description make it seem like Apple plans to introduce its own metaverse. The Cupertino giant aims to build a 3D virtual environment where users can engage, much like its rival Meta. The job description, which Mark Gurman had posted, talks about developing “linked experiences in a 3D mixed reality world”.

“You will work closely with Apple’s UI framework, human interface designers and system capabilities teams. Pushing you to think outside the box, and solve incredibly hard and interesting problems in the 3D application space,” it reads.

However, Apple will not use the term “metaverse” to describe its new system. Greg Joswiak, senior vice president in charge of marketing, declared that “I will never use the word metaverse”. At a recent conference hosted by the Wall Street Journal. CEO of Apple Tim Cook concurs. The leader, who is confirming that AR has a bright future, feels that the term AR is not clear enough to the general public. “I’ve always thought it was important for people to understand what something is. And I’m not really sure that Everyone knows what a metaverse is”.

Also, according to recent reports, Apple will introduce its hybrid headset sometime in the spring of 2023. Additionally, we expect that the company’s new system will be in use at this time. However, we will keep following the development of events in this regard.