The iQOO 11 series and iQOO Neo 7 SE smartphone’s China launch has been postponed, but the company is still mum on the new launch date.

Taking to its official Weibo account, iQOO recently confirmed that the iQOO 11 5G and the 11 Pro 5G will launch in China on December 2. Now, the brand will launch the flagship smartphone series at a later date.

The iQOO 11 was on the verge of going official in Malaysia as well. However, it is unclear whether the handset’s Malaysia launch has also been delayed.

Moreover, the iQOO Neo 7 SE will not launch at the December 2 event as well. In the meantime, Price Baba has shared a press render that showcases the Neo 7 SE smartphone’s front and back design. 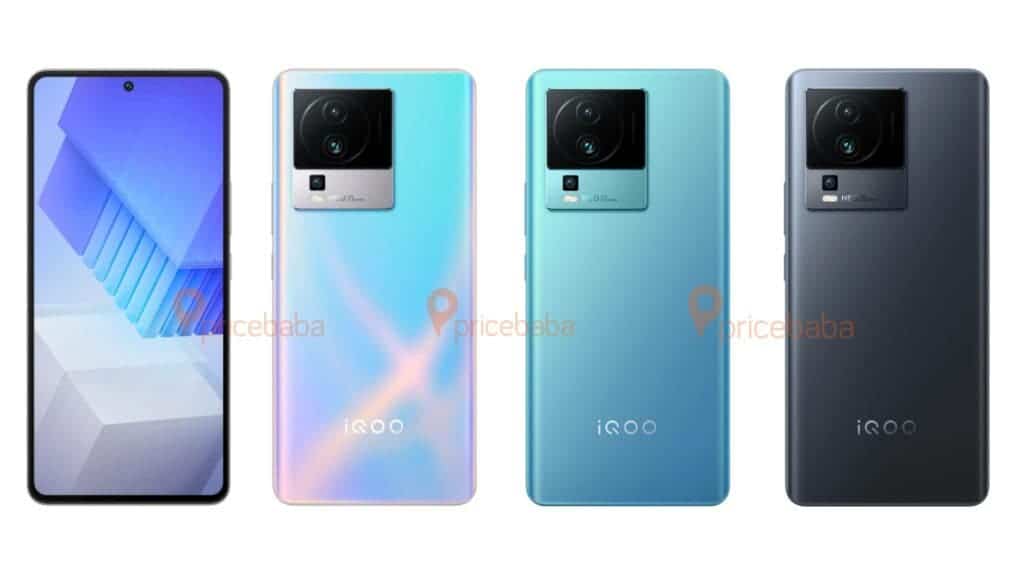 Also, the renders confirm the Neo 7 SE will be available in three color options. These include Interstellar Black, Electric Blue, and Galaxy.

The iQOO 11 series and the iQOO Neo 7 SE smartphones will not launch on December 2. iQOO has postponed the launch event for unknown reasons.

However, iQOO confirmed it will announce the new launch date soon. In its Weibo post, the company indicated that the new release date is still unconfirmed. 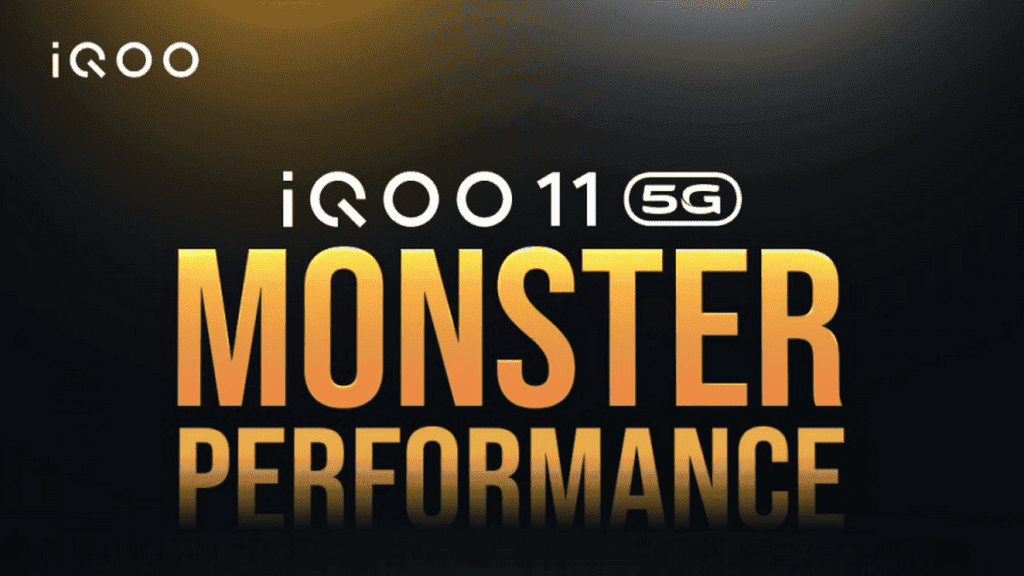 It ships with LPDDR5X RAM and offers UFS 4.0 storage. For optics, it will feature a triple rear camera setup. Also, the iQOO 11 series will have a V2 custom ISP for improved portrait mode and video recording in low-lit conditions.

Upfront, the iQOO 11 and 11 Pro will reportedly sport a 6.78-inch display with QHD+ resolution and a 144Hz refresh rate. The screen has a hole-punch cutout for the 16MP selfie camera. 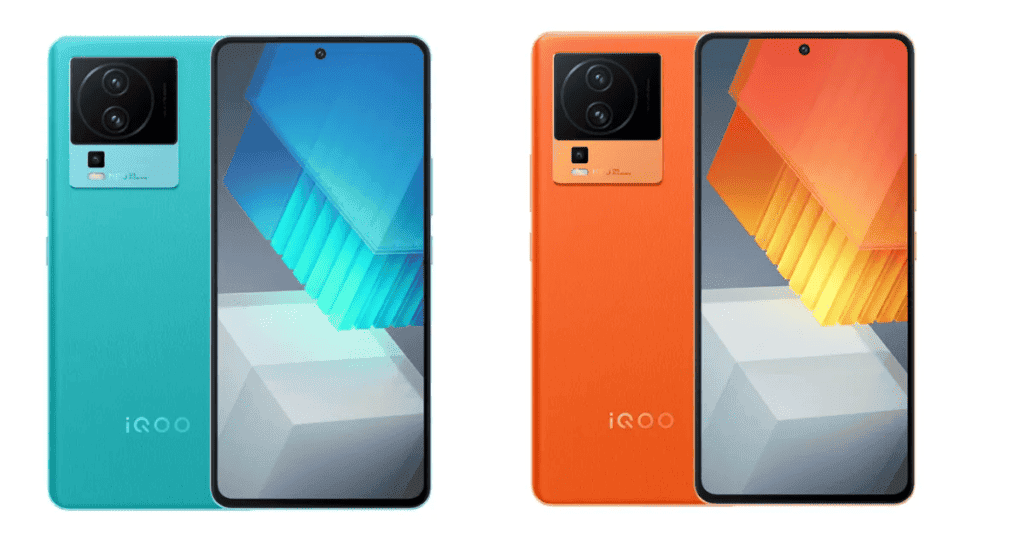 However, the vanilla model will have a 50MP main camera and a 13MP ultrawide camera. Lastly, there will be a 12MP telephoto camera on the back.