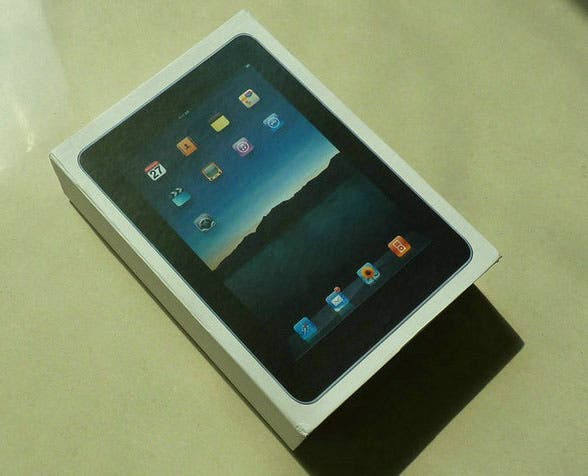 More detail and less singing after the jump.

These cheap Android running tablets out of China are just so dull! So I’ve been forced to introduce the latest one in a Spongebob style! 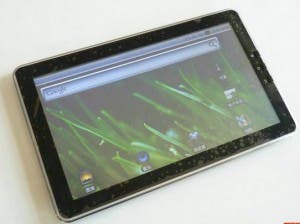 Ok the Heiner Haipad is a bit different from the rest of the crowd being that it uses a 10 inch screen rather than a 7 inch. Also dispite coming in a iPad box the Haipad isn’t very iPad looking. There are 3 buttons on the face for a start and the bezel is much more narrow. 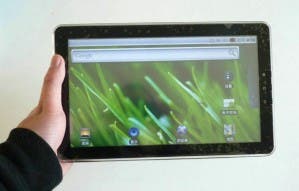 Other than that we’re looking at the same sort of kit found on the hordes of other devices floating about. There’s the ever popular Rockchips CPU running at 720M/hz, which to me is a very bad marketing decision as most people I speak to want at least 1Gh/z.
Heiner also skimp on the RAM stating there’s 256Mb inside, however when checking the system profile Android can only see 128!!
Android is 2.1 again a bit of a marketing oddity as 2.2 is seeping out and 2.3 will be arriving soon! 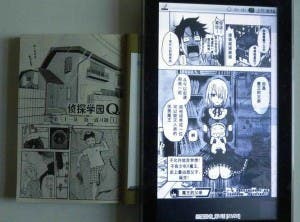 The 10 inch touch screen is comparatively smooth in use and manages to do a good job displaying text, images and video. 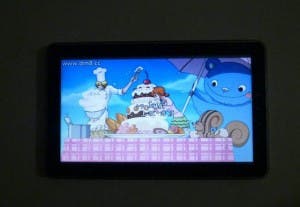 Speaking of video, 720p video playback is supported but don’t expect the Haipad to keep you entertained for extended periods as watching video at that setting means a 2 hour max battery life. 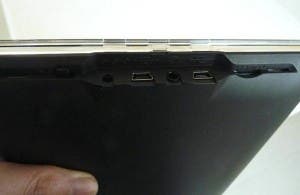 You also get WIFI, an mini SD card reader, audio out, and 2 mini USB plugs.

With the number of lack luster tablets on the market it’s only a matter of time before an enterprising Chinese factory pops along with something really different, innovative, 3D even! and blows the competition away!
Thats what we hope at least!
Words by: Andi

Next This ‘Conan’ Camera Phone Has Dual Everything!