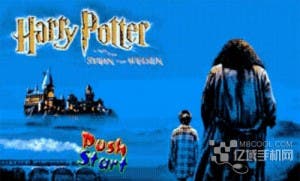 Korean Harry Potter fans rushed to download the Chinese made game, only to discover that the game turned out to be a loosely based Harry Potter/Kung Fu mash up!

The Korean media haven’t been very complimentary about the knock-0ff game, but this hasn’t stopped the game gaining fans however and has received a record number of downloads since launch.

Previous Sina Weibo Reaches 140 Million Users, Gets a Plane Named After It!

Next Bargain Price 1.2ghz Android Tablet On The Way