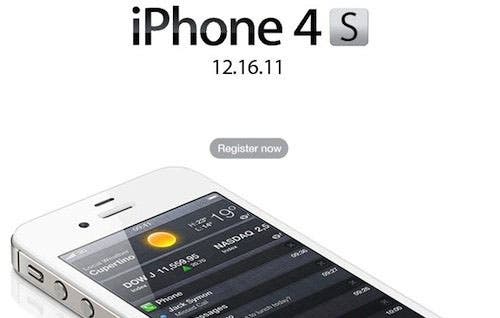 Apple have released details of another mass iPhone 4S launch for 7 more territories, however mainland China is still missing from the launch list!

The iPhone 4S will go on sale in Russia, Taiwan, Brazil, Malaysia, Saudi Arabia, South Africa and the Philippines on the 16th December 2012, but news of the much anticipated mainland China release date has yet to turn up!

It is widely believed by insiders across China from China Unicom, to blogs like ourselves, that the iPhone 4S will eventually be available in China by the end of December, right in time for the Chinese Spring Festival shopping period when 1000’s of iPhone 4S are likely to fly off store shelves!

Next Knock off Macbook Pro Launched in time for Christmas in Festive Red and Silver!