There has been a lot of news, tons of delays and plenty of upset potential customers for JiaYu’s G3 4.5 inch dual-core phone, but could all these delays actually justified? These photos seem to suggest so!

The JiaYu G3 MT6577 is JiaYu’s much-anticipated all new phone to replace the very popular JiaYu G2 (which itself has just been updated with a dual-core MT6577 CPU).

Some of the highlights of the JiaYu G3 include 1GB RAM, the MTK MT6577 dual-core CPU, 8 mega-pixel rear camera, but the most impressive feature of the new phone is the 4.5 inch HD screen which is said offer a stunning resolution of 1280 x 720 which should make for some mighty fine visuals on the $100 Chinese phone.

Yesterday however I reported that JiaYu were having issues with the screen and they are not happy with the colours and brightness and are now looking for a new supplier of screens. Obviously many of you were upset at the idea of having to wait even longer for the G3’s launch, but the delay might actually be a good call. 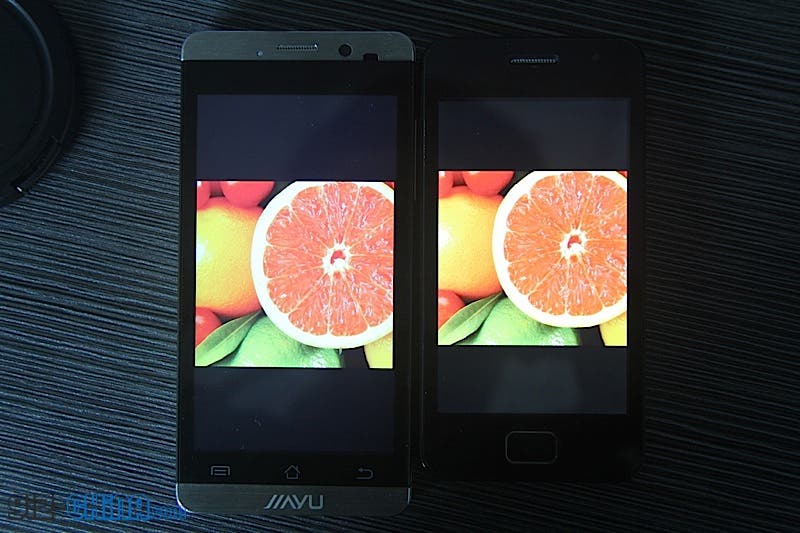 One of Gizchina’s readers found these photos’ of the JiaYu G3’s screen compared to the smaller, lower spec G2 and as you can see, the G2’s screen looks better! 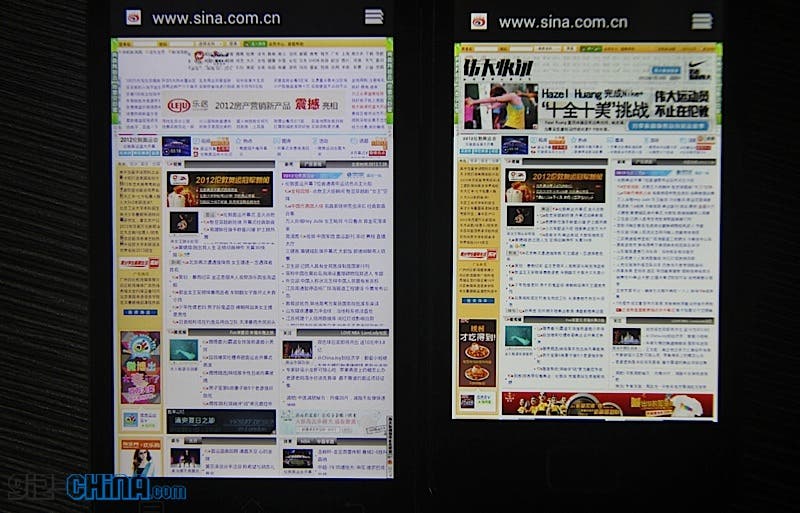 The JiaYu G3 screen in these photos looks washed out and not very bright, and a bit of a let down! So perhaps Jiayu’s announcement that they plan to use a different screen is good news after all?

What do you guy’s think is the screen all that important, could you live with a slightly lower quality screen if it meant getting the G3 now? or are you happy for the change?

Previous Give some money to Instacube I think I will!