According to reports on Chinese media sites, Chinese phone giant Huawei want a piece of the mid-range Windows 8 phone market and so are planning to launch the all new Ascend W1 later this month.

Specifications of W1 are still difficult to come by but what we do know is that Huawei will be selling the W1 for $313 in China and plan to launch the phone in Europe and America later in the year. 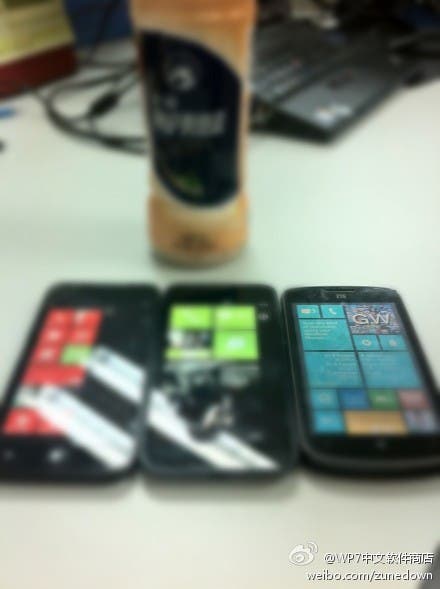 Launch dates for Europe and the US are expected to be in November and December while the Windows 8 Huawei Ascend W1 will be available from 25th September for those of us in China!

Previous Meizu MX 4-core is getting a price drop!

Next 5 things we know about the Oppo Find 5!