Haier mobile phone have never been the most impressive device to come out of China. Sure they are well made and have solid performance at a low price, but they are so boring to look at! Well this is all set to change with the dual-core Haier Pad511 which looks like a 5.3inch Motorola Razr!

The Haier Pad511 represents a whole new level of phone from Haier, who are actually better known as a white good manufacturer from Qingdao in Shandong province.

It also actually represents the first time I have looked at a Haier Android phone and thought ‘Wow, that’s pretty good-looking!”. As you can see from the image above its plain to see that Haier’s design team were highly inspired by the super thin Motorola Razr phones, which is no bad thing as they have produced a stunning looking phone! 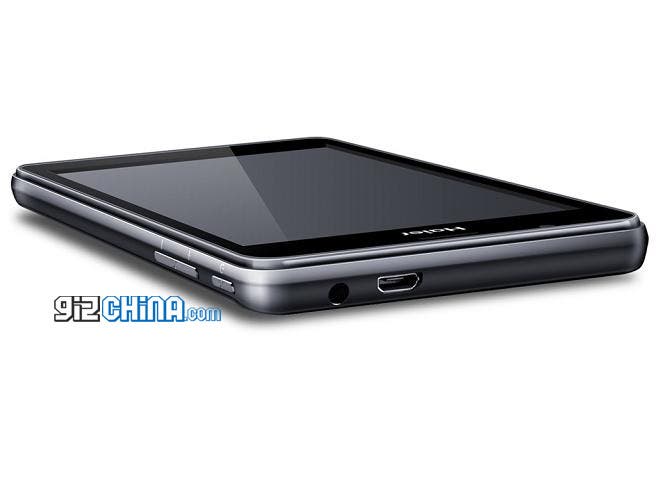 The super thin body measures in at just 9.6mm at its thickest and manages to cram a surprisingly large 2200mAh battery inside the large slim case.

Haier have gone for a near phablet sized 5.3 inch screen for the Haier PAd511 which has a resolution of 960 x 540 and boasts QHD technology. 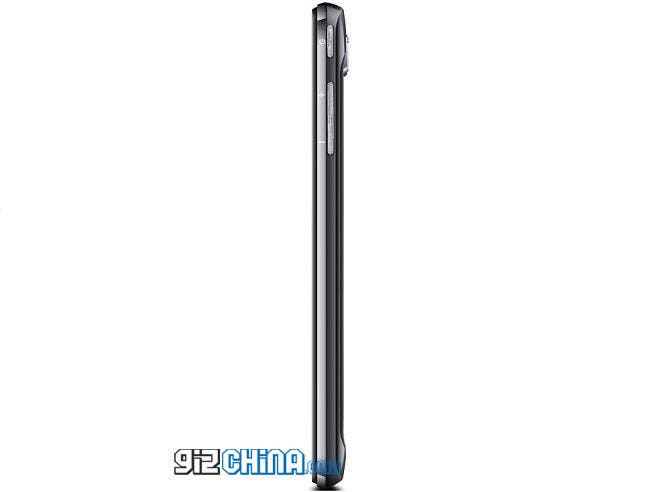 Camera are your standard 8 mega-pixel rear with auto-focus and LED flash while the front is a better than average 1.3 mega-pixel unit.

Other features include Wi-Fi, Bluetooth, GPS, AGPS, plus HDMI out. 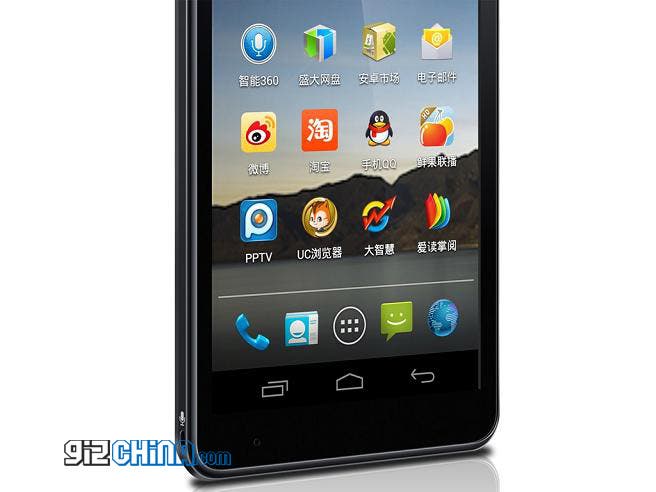 The best part about the great looking dual-core Haier Pad511 is that Haier are known for launching their phones in stores and not offering them as preorders! This is great news for us as it should be rather easy to get our hands on the new Snapdragon equipped Haier /5.3 inch Motorola Razr clone without much of a wait after launch.

Previous GooPhone have a Galaxy S3 Clone on the way!