Large screen Android phones and phablets are the latest trend in the Chinese smartphone world with plenty to choose from already. However only Actwell’s new MT6577 phone get’s Jelly Bean and a high-resolution 1280 x 720 display.

I’ve not quite caught the large screen or phablet bug yet, but plenty of people have and are looking to Chinese manufacturers to produce low-cost alternatives to expensive big brand, big screen phones.

We’ve already seen our fair share of 5-inch and 6-inch phones which come in the more affordable price bracket, but all the phones we have reported on so far tended to cut corners and only offer 512mb RAM and low-resolution displays.

This new phone from Chinese phone maker Actwell though promises to give buyers a great spec, high-resolution display and a low-price! 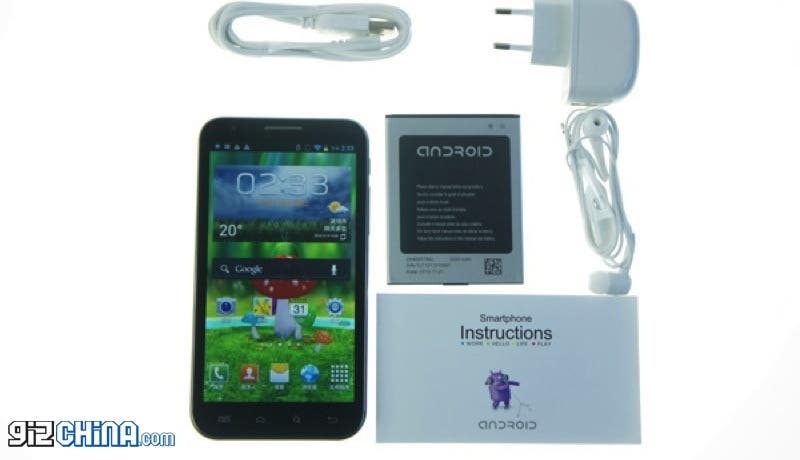 No official name has been attached to the phone just yet as it is intended for OEM buyers, but we do know the full specification includes a dual-core MT6577 CPU, 1GB RAM, 8 mega-pixel rear camera, dual-sim standby micro SD card reader and large 3200mAh battery. 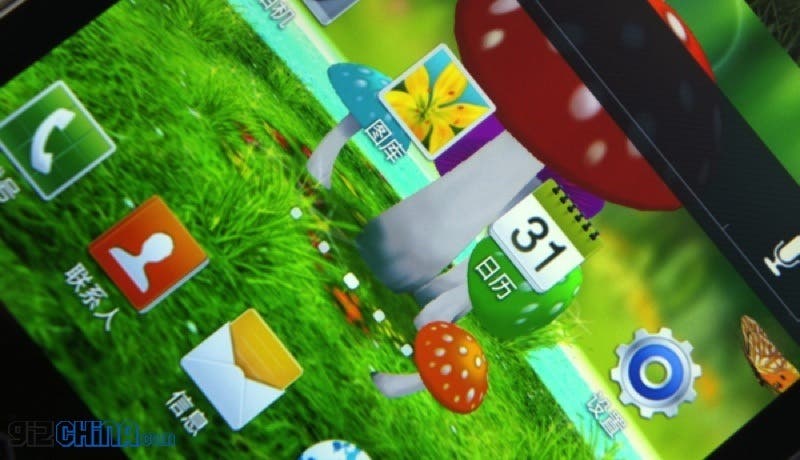 Actwell have also given their phablet Android 4.1.1 Jelly Bean, rather than 4.0 ICS found on similar models, but it is the 5.7-inch display which is going to attract most buyers to this big display phone. Instead of giving the phone a cheaper low-resolution screen Actwell have chosen a HD 720p display with 1280 x 720 resolution!

As for the size the phone is surprisingly thin despite the large battery and measures in at just 9.7mm while the other dimensions are 159mm x 85mm. As you would expect Bluetooth, Wifi, GPS and 3G are all their too, however we don’t know which bands are going to be supported. 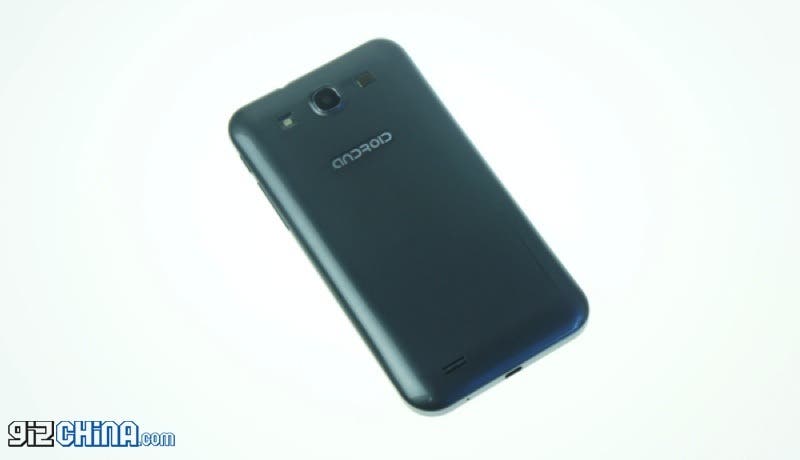 These details were sent to us by Actwell themselves who are only looking for OEM and bulk orders, so if you think that describes your needs get in touch and I will give you their contact details.