Chinese phone makers are no longer followers of fashion and are instead roaring ahead the rest of the world with innovation and style of their own. One such phone which plans to wow the world is the 6.5mm TCL S850, S820 and S520 Android phones!

Earlier this year Oppo amazed Android phone fans the world over with their 6.65mm Oppo Finder 3. The Finder 3 managed to hand on to the ‘world’s thinnest phone’ title up until recently when BBK launched their 6.55mm Vivo X1.

However it appears the Vivo X1 will be loosing it’s world;s thinnest title very soon, as up and coming phone maker TCL have the all new ‘S’ range of phones ready for launch.

TCL’s ‘S’ range consists of three models ranging from the 9.7mm TCL S520 and ending with the flagship 6.5mm TCL S850. The 8 and 5 in the model numbers relates to the number of mega-pixels the rear cameras have, but there are other differences too. 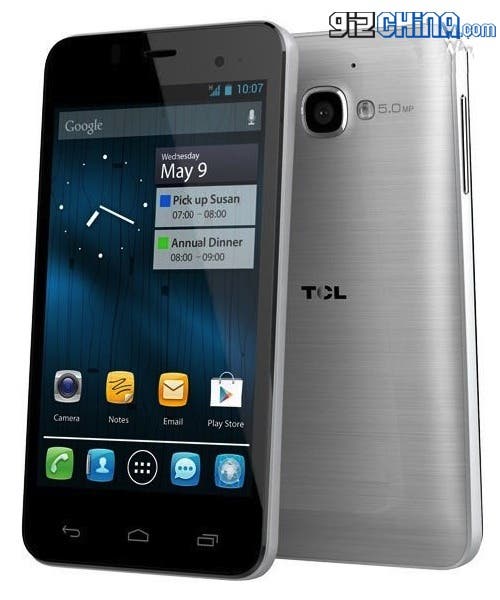 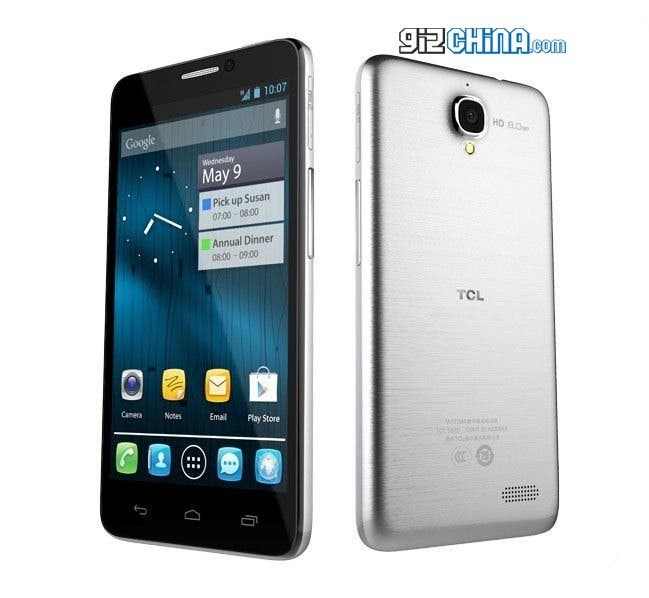 As the name suggests this phone gets an 8 mega-pixel rear camera but also a front 2 mega-pixel unit. The battery is a non removable 1800mAh unit and the screen in a 4.6-inch IPS unit with a resolution of 960 x 540. 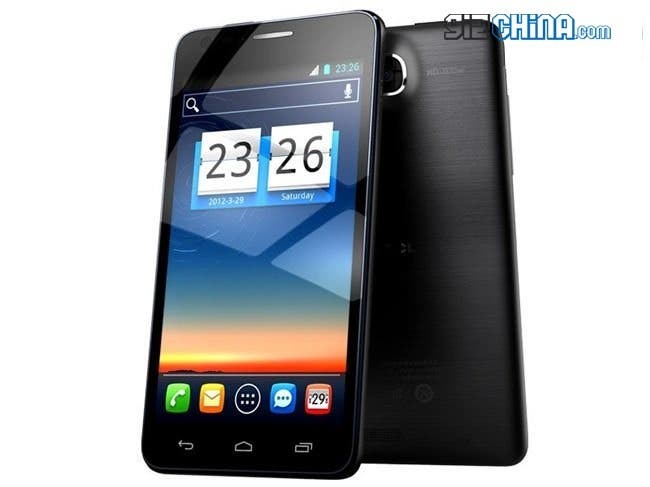 The range topping TCL S850 will measure just 6.5mm making it the thinnest Android phone eon the market at launch.

Prices and a firm launch date for the new super thin TCL phones has yet to be announced, but judging by the spec’s and images 2013 could be TCL’s year to shine!