JiaYu look to have been seeking inspiration for their upcoming JiaYu G4 from the excellent Meizu MX2!

Say what you will about Meizu, but there is no denying that fact the Zhuhai based phone makers know how to make a stunning looking phone and add innovative features! We’re not the only one’s either as JiaYu also seem have taken notice too.

Looking at the two phone side to side, it is easy to see that JiaYu have been taking note of Meizu’s boutique styling and have adapted it to their own low-cost MT6589 device. Both phones offer simplistic styling and both boast rather narrow screen bezels too! 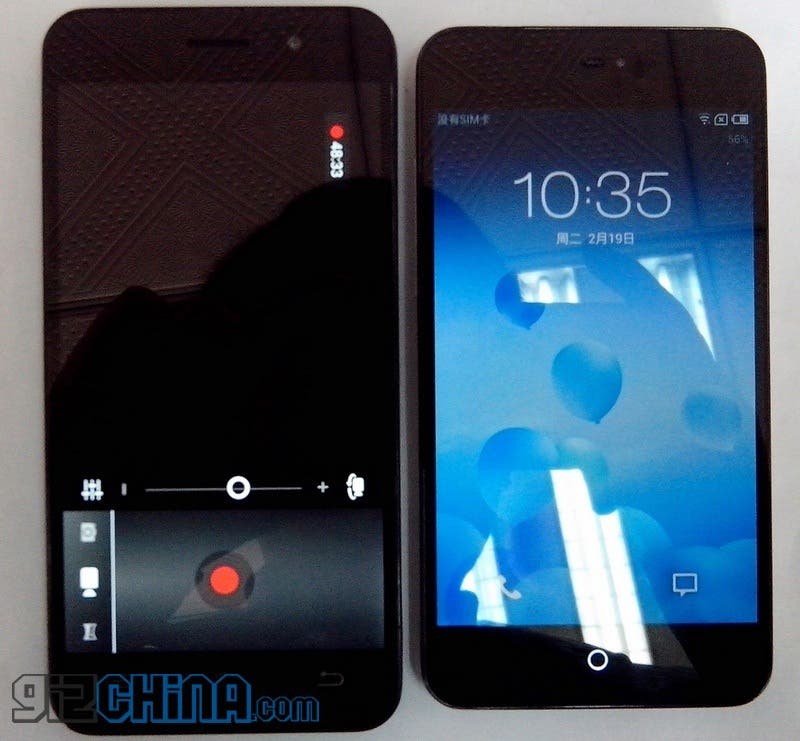 Seeing the G4 next to the MX2 also gives us a good idea of just how large the 4.7-inch JiaYu is going to be, let’s just hope that JiaYu haven’t been bogged down in outward appearance and neglected the software running the phone, something which many Android fans have criticised Meizu of in the past!